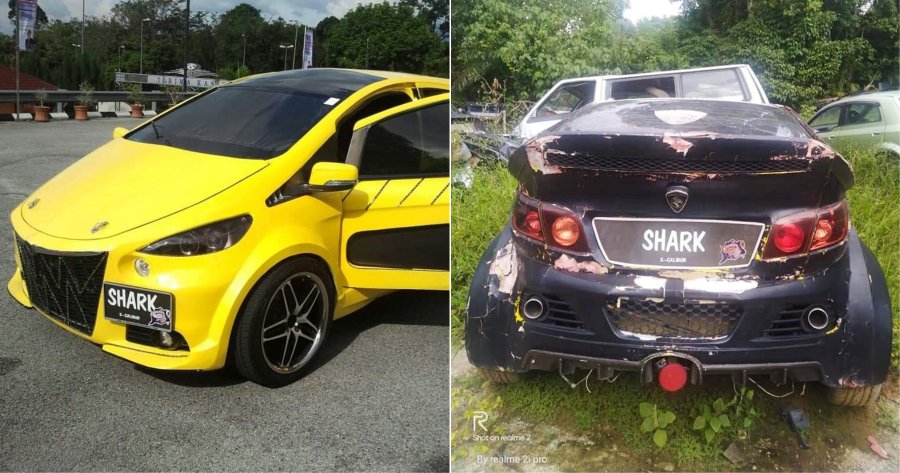 Every once in a while, we discover something we never knew before that completely blows our minds.

For instance, did you know that Proton had built their very own sports car, back in the early 2000s?

It wasn’t exactly well-received though, leading to apparently only three units being produced. We’ll let Zam Zamrealmi, owner of a Proton Shark, explain why. 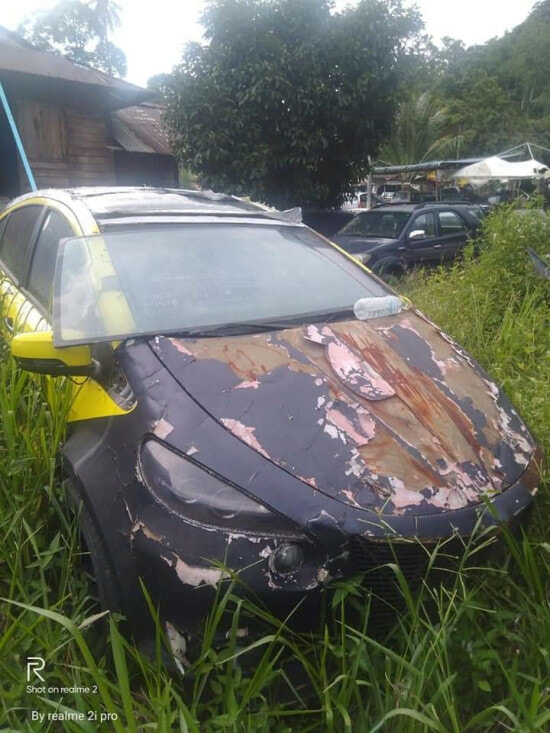 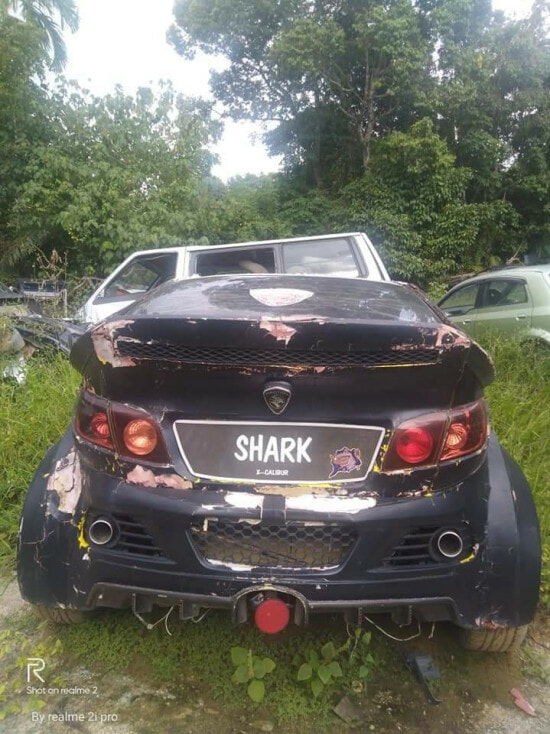 He shared, “Proton Shark. A Proton sports car from 2000. Maybe because of the extreme design at the time, caused the car to not be used.”

Hence, there might only be three of these vehicles lurking around, one belonging to Zam.

“It is believed that there are only three of these cars, one I am keeping,” he added. 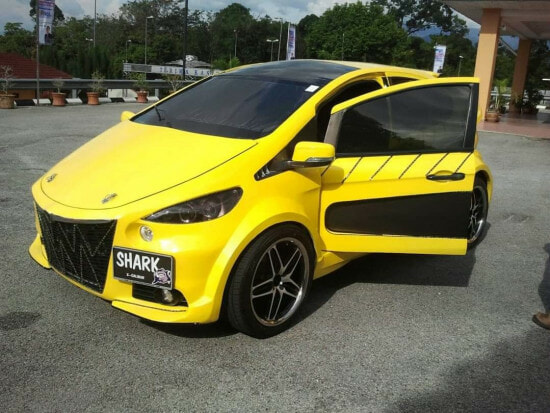 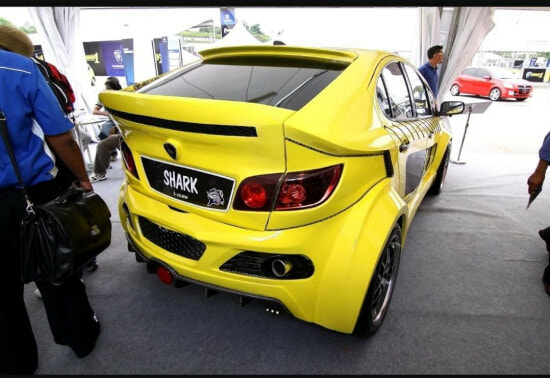 The design might be an odd one, but we’ve got to admit, the Proton Shark certainly has a nice set of jaws!

If you take a look at the front grill of the car, you’ll see that Proton gave the Shark some teeth.

While it’s sad to see Proton’s attempt at a sports car has been left abandoned at a junkyard, but hey, maybe it was a good idea to retire that design considering its bulky backside.

What do you think of the Proton Shark? Let us know in the comment section. 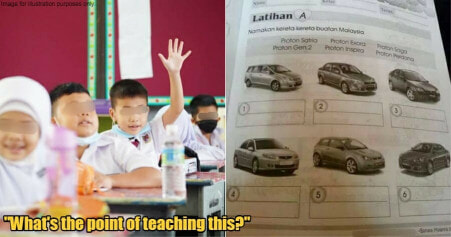