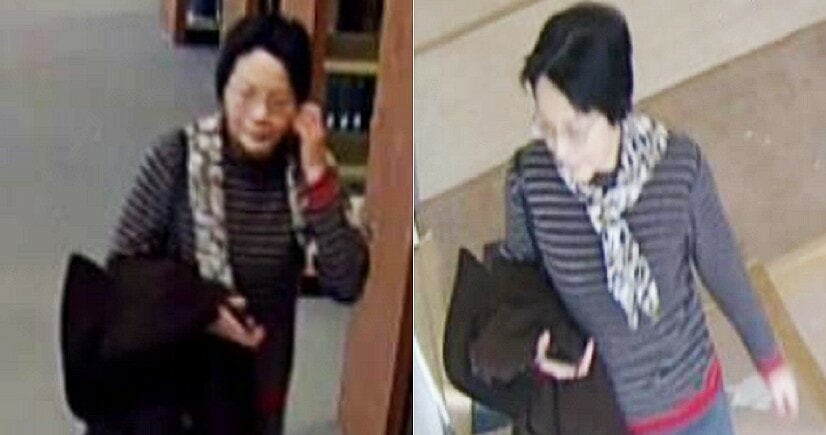 This is rather odd, don’t you think?

Recently, a desperate mother was seen going around a university campus in Maryland, the United States asking random strangers to date her son. Well, that’s definitely something new.

According to Nextshark, the middle-aged mother has been going around and showing a picture of her son on her mobile phone and asking people if they would be interested in dating him.

However, she isn’t quite welcomed in Towson University (TU) because many people filed complaints to the university’s officers. Admittedly, the mother’s actions were a teeny bit creepy.

Following the flooding complaints towards the lady, the university police has issued an “incident advisory” requesting the community to identify the woman. Whoops! 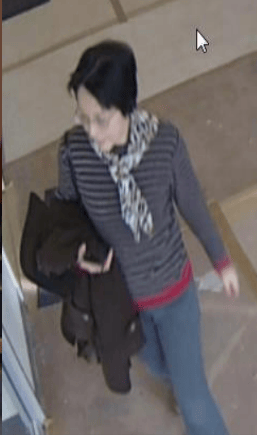 An email written to the University’s student body explained that the authorities are not looking to press any charges but they simply want to her to stop whatever she’s doing. The email read,

“The Towson University Police Department is investigating three related incidents occurring in the Cook Library and Centre for the Arts buildings on February 6 and 7, 2019. Students have reported being approached by an older female who attempted to show them a picture on her cell phone and ask if [they] were interested in dating her son.”

“The subject of interest is described as a female, appearing to be in her 50s, with glasses, wearing blue jeans and a striped long sleeve shirt with red trim along the bottom, a multi-coloured scarf, brown shoes and carrying a dark-coloured coat.”

Finally, the Towson University Police shared that this incident advisory is only intended to create awareness amongst the TU Community about the incident. It’s also to inform the students about “incidents that may impact their safety and security”.

It can be rather unsettling to have someone going around and asking people to date their children but perhaps, the mother was only trying to help her son look for a date for the upcoming Valentine’s day. What’s your take on this issue? Let us know in the comments! 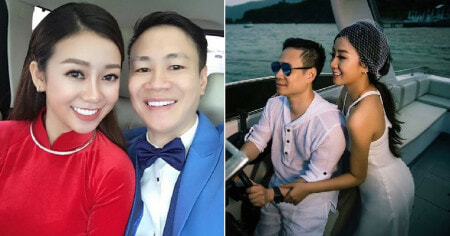