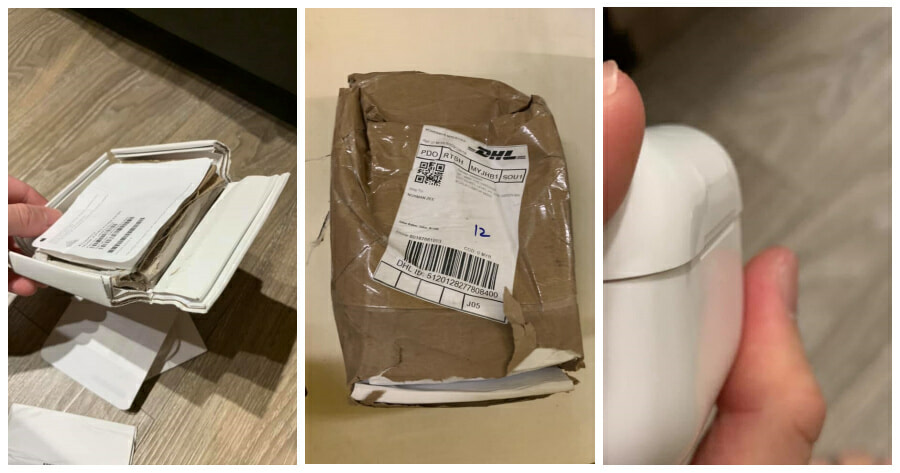 Receiving parcels is probably one of the more exciting parts of our days now since the pandemic took over Malaysia, but what happens if your parcel comes all battered and bruised?

This is exactly what happened to Zee Norman when his parcel from DHL eCommerce Malaysia came in the mail totalled and beyond recognition.

“Is this the way a package should’ve been handled???! What’s there is not your property and should’ve been given reasonable care while handling,” he writes in his Facebook post. 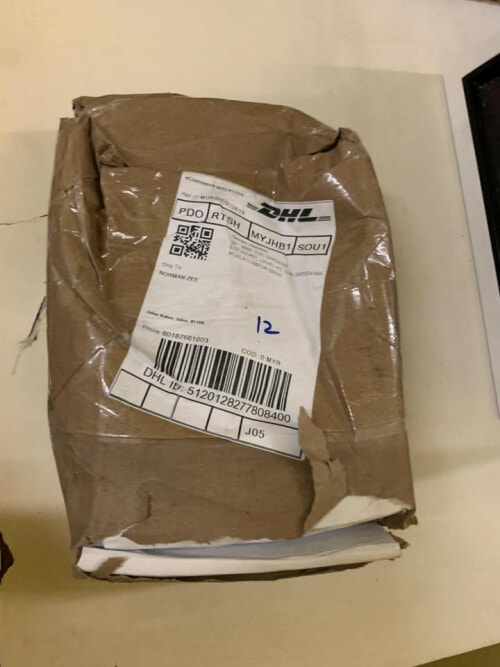 Among all the items inside the parcel was a box of brand new AirPods Pro’s that were especially damaged when it had arrived at his doorstep. The box was torn apart despite being wrapped in protective plastic airbags, to the point where even the AirPods case itself was dented from the inside out! 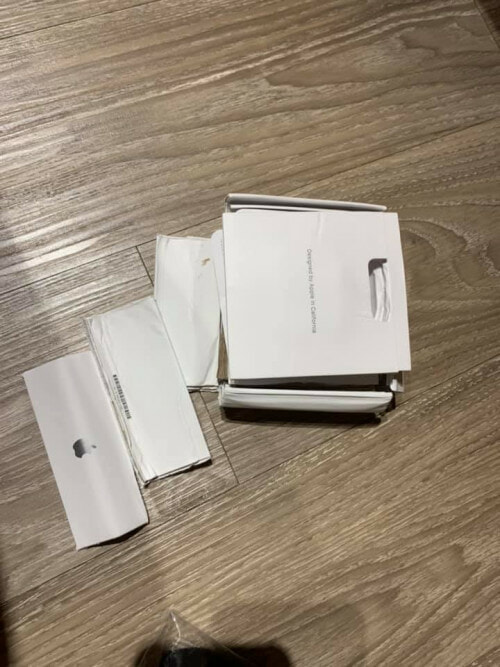 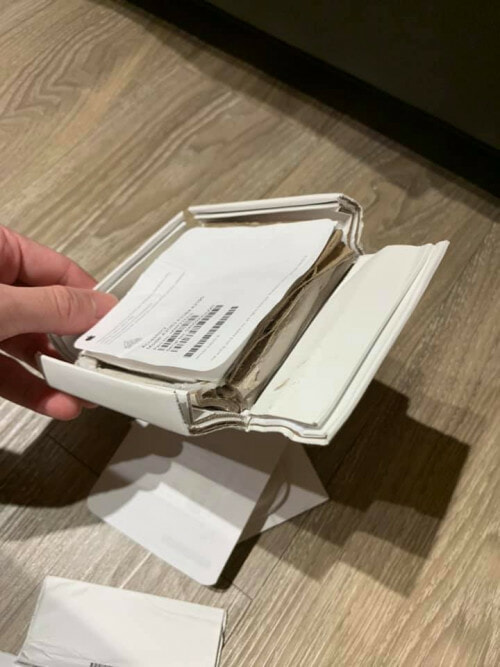 In his Facebook post, Norman questions and speculates what exactly could’ve happened to his parcel to damage it so much. Was it run over by a truck? What sort of extremely rough treatment could have caused this? Nobody knows.

Speaking with WORLD OF BUZZ, Norman explained that this wasn’t a shopping purchase, but was actually a Christmas gift someone had sent him from JB to KL and that the parcel took ages to arrive. Countless emails and phone calls were made to make sure the parcel hadn’t gotten lost, only for them to receive a parcel as damaged like this. 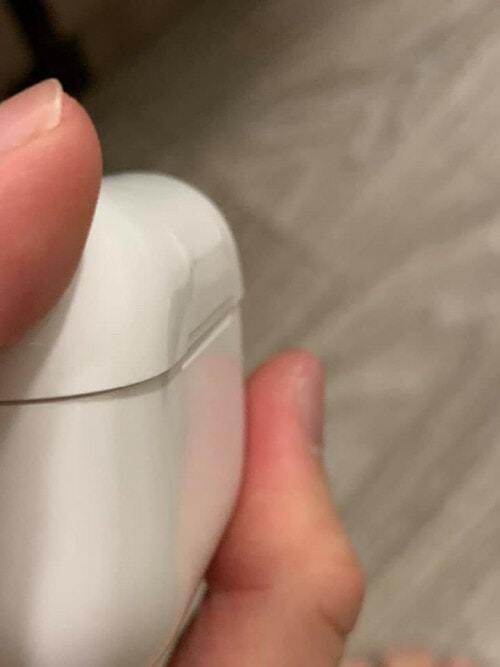 Norman also told us that he has since made an official complaint, and DHL has apologised to him personally regarding the unfortunate situation and have agreed to compensate him the RM1,099 for his broken AirPods Pro.

Reaching out to DHL, a DHL eCommerce Solutions Spokesperson reaffirmed this: “We contacted the recipient as soon as the issue was brought to our attention. We regret the service lapse and are pleased to share that the matter has been resolved.” 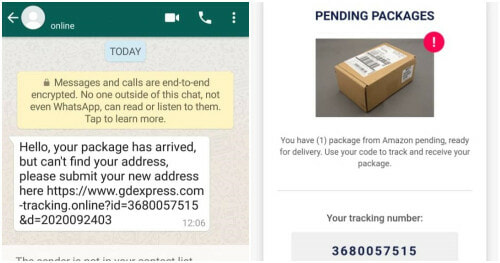