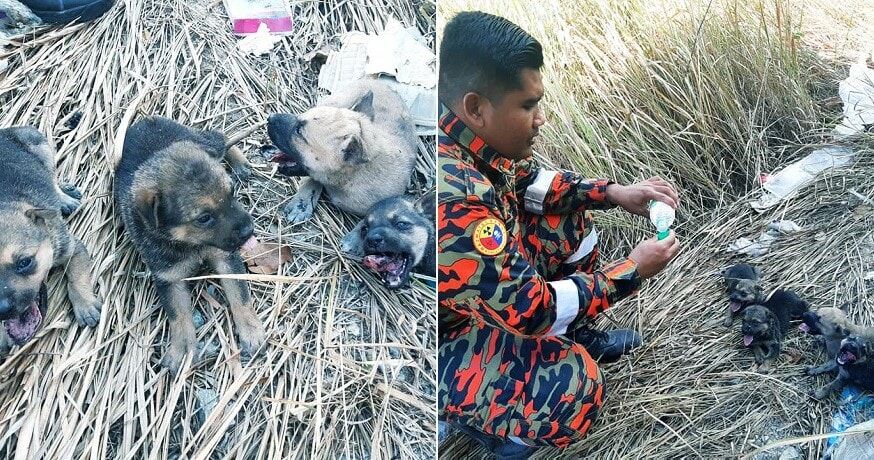 This is just too cute!

On a viral Facebook post that garnered over 2,000 shares, a group of fireman can be seen saving a litter of puppies from a fire. That’s not the sweetest thing they’ve done!

This group of heroes also showered the poor puppies and gave them enough water to drink. Aww! 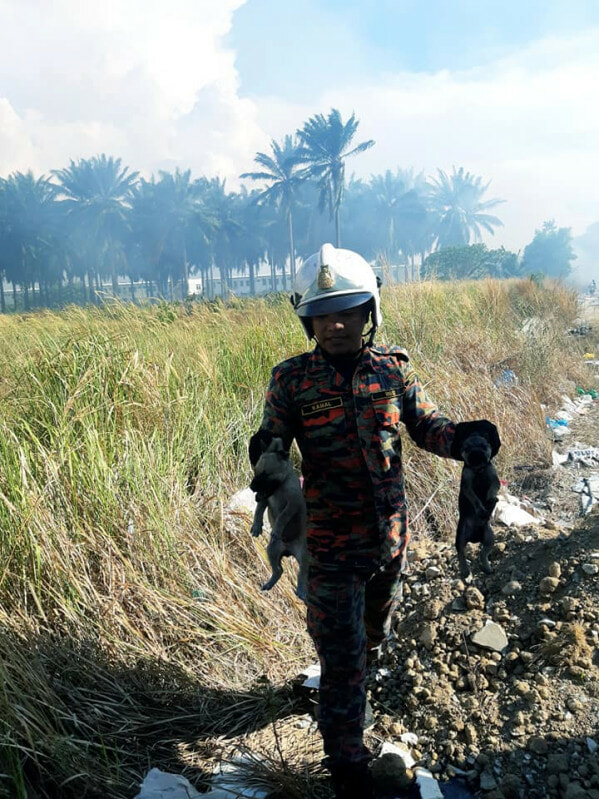 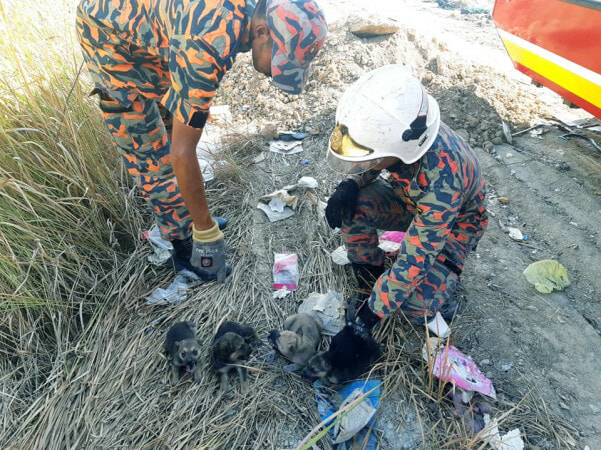 The puppies that were rescued were victims of an open burning that was believed to have happened yesterday (Feb 18) at Padang Serai, Kedah. A fireman by the name of Zainy Hazmat was seen using a bottle cap to give water to the puppies that were still suffering from the terrible heat. He said,

“I was afraid that the puppies might suffer from the heat, inhalation of smoke, and dehydration.” 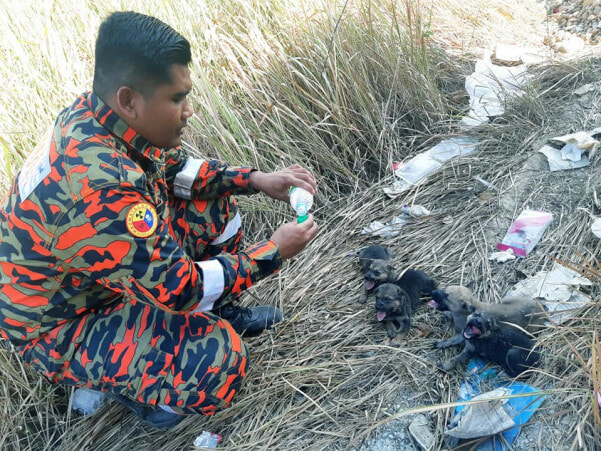 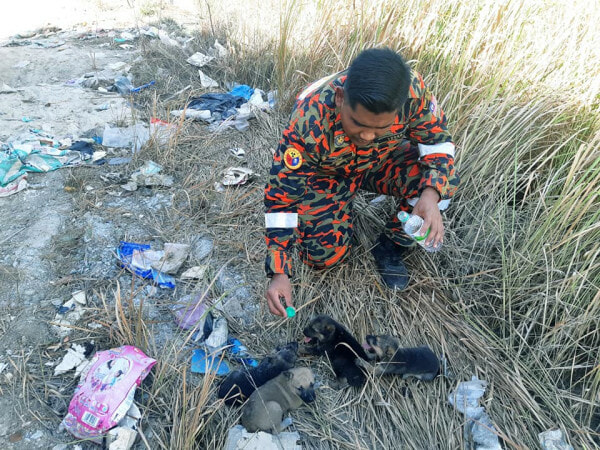 They then proceeded to use the hose from their firetruck to shower the puppies as they cool down under the shade. You can watch the heartwarming video here:

Look at how cute and satisfied the puppies look after they were taken care of. So much TLC! 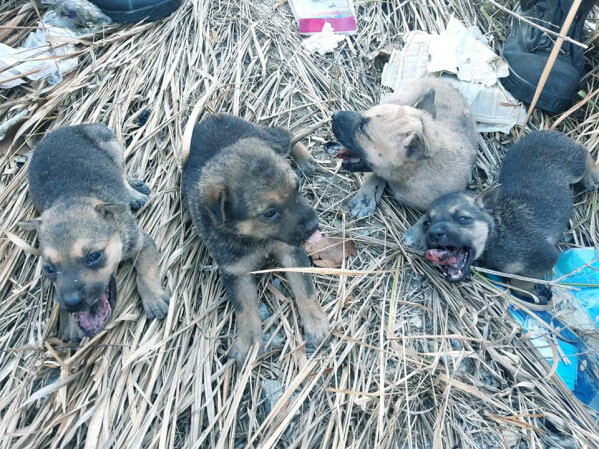 “Let’s not be irresponsible by continuing the act of open burning. There are many people and other living things that suffer from the effects that it brings.”

We’re very proud of what these firemen have done and the example they have set for us to follow. We hope that everyone will take this as a lesson and help any animals that are hurt or unwell.

Also read: Always Wanted a Puppy? Here Are 5 Things You Need to Know Before Getting One 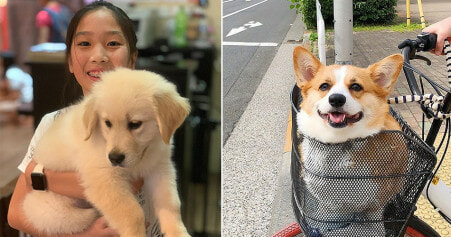