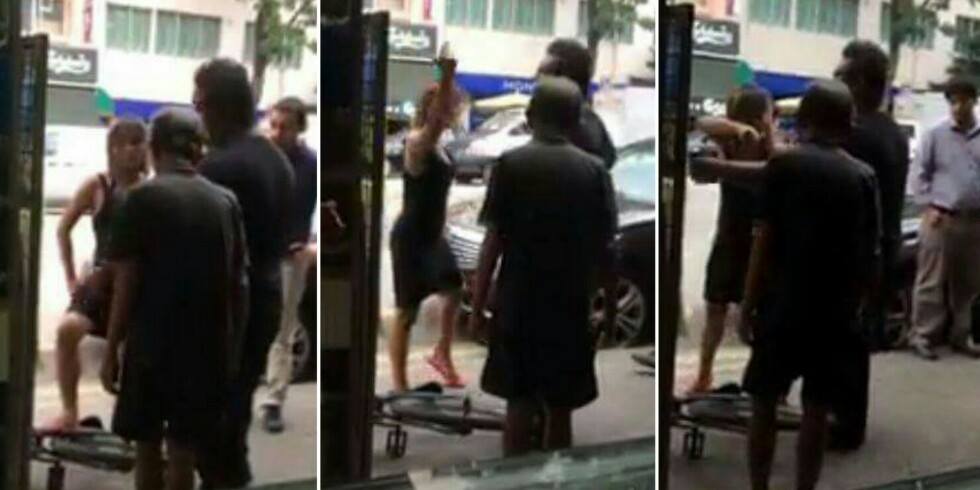 Bicycles are a very common form of transportation in Singapore. After all, not everyone can afford the sibeh expensive cars over there.

A video uploaded by a Facebook page went viral with over 1 million views as it showed a young woman yelling and hitting an elderly man. Apparently, the rather uncouth lady hated it when a man on a bicycle rang his bell twice at her. 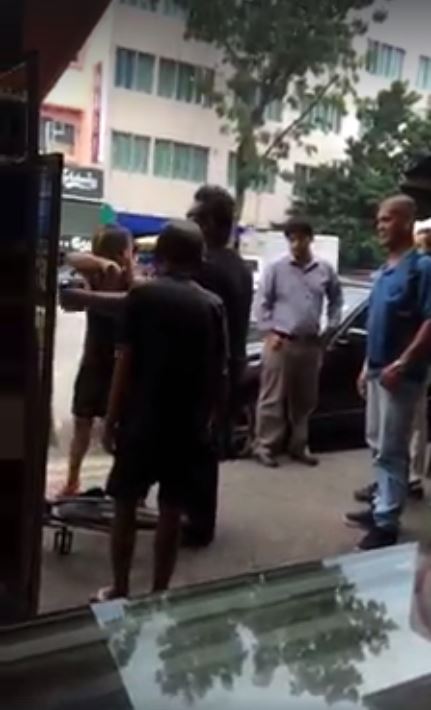 Ringing the bicycle bell is actually very common and is used to notify pedestrians that there’s a bicycle incoming. However, the deranged woman went completely berserk.

According to the page, before the argument started, the lady had heartlessly pushed the poor elder man off his bike!

The raging lady can be heard yelling in Malay at the frail man even though passersby tried to calm her down. She kept on challenging him to fight her but the calm man only stood silently.

While strangers tried to calm the crazy lady down, she kept huffing and puffing in anger to the point where she stepped on the man’s bicycle and then landed a really hard slap on his face. 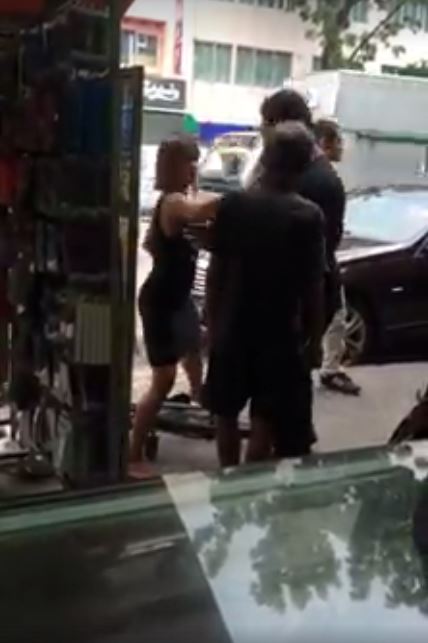 The elder man was so shocked and angered he let out a loud cry. Very sadly, the strangers who stopped and stare didn’t even try to resolve the argument nor try to defend the elderly man.

Eh, are you trying to help or not?!

Many netizens who watched the outrageous video expressed their anger in the comments section. With many of them speculating that she’s either psychotic or was on drugs. Either way, every one wanted the terrible woman arrested.

“Those passer-by should stop the woman from escaping and call the police. Maybe bring her to the police too. C’mon Singaporeans, you can do better.”

“F*ck you, bully! Police must put her in jail!”

Other netizens questioned her sanity. One commented “Did she run out of the mental hospital?”