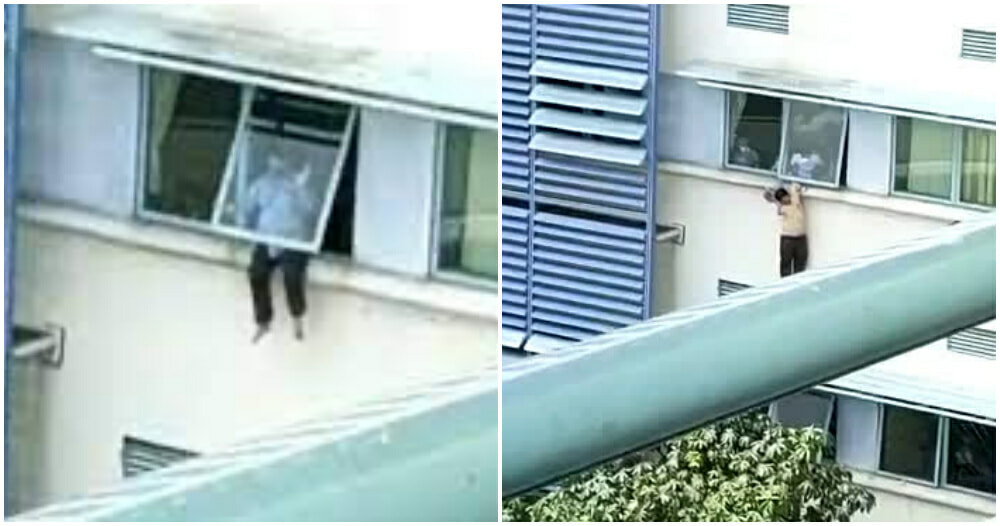 A Covid-19 patient got himself seriously injured after falling from the fifth floor of the Sungai Buloh Hospital as he attempted to make an escape.

The incident happened on 23 August at 3.20pm, after the 33-year-old man was admitted to the hospital ward at 3am on the same day for testing positive for Covid-19.

According to Harian Metro and Utusan Malaysia, Sungai Buloh District Police Chief, Superintendent Shafa’aton Abu Bakar said the depressed-looking patient tried to get out of the ward but was stopped by a nurse. 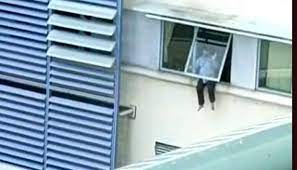 “The male patient acted aggressively towards the nurse by punching her in the face and chasing the nurse who tried stopping him from getting out of the ward,” he said.

“He also disturbed the other patients before heading to the window of the ward and attempting to jump,” he explained. 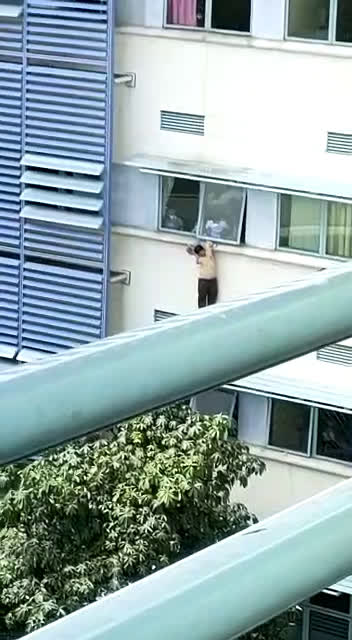 Other hospital staff noticed the commotion going on and tried to save the patient but unfortunately, the patient fell to the ground floor from the fifth floor of the hospital.

The victim was then taken to the Intensive Care Unit (ICU) to receive further treatment for the injuries sustained to his body and face.

Shafa’aton added that the case was still under police investigation for further action.

Also Read: Anti-Vax Couple Arrested After Showing Off How They Dined-In Without Vaccine Certificate 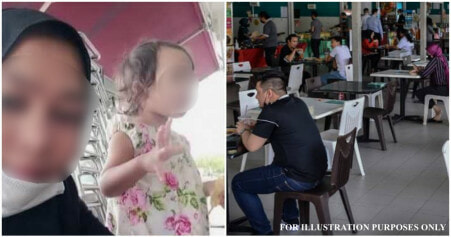