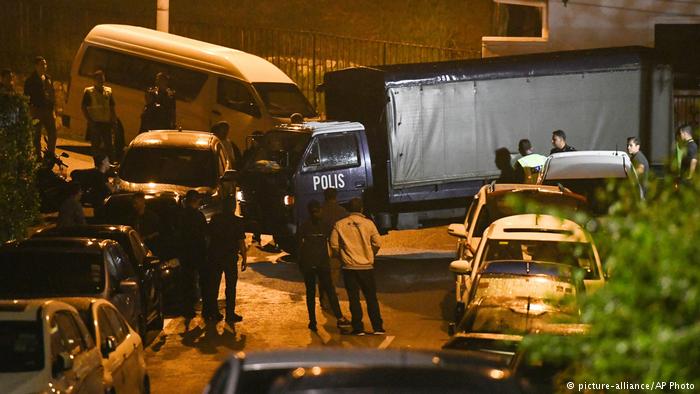 At long last, after much drilling, we find out what’s in the mysterious box of steel.

Authorities have managed to open the safe in Najib Razak’s home in Taman Duta here, which was found to contain a small amount of old notes in foreign currency.

It was also said to contain several documents including the marriage certificate of the former prime minister and his wife Rosmah Mansor.

He said the safe, which was over 20 years old, was forcibly opened by locksmiths as the key had gone missing. How mysterious indeed, that one would lose to key to a safe bearing one’s marriage certificate… The spokesman said the safe at the Seri Perdana official residence in Putrajaya was, however, part of the house.

“There should not have been any problem opening it,” he added. And yet there was, even after the many raids that have now taken place at Najib’s home in Taman Duta.

The police raids at the house as well as several other locations linked to Najib following Barisan Nasional’s defeat at the general election last week were done on the calls made by the new prime minister, Dr Mahathir Mohamad, for renewed investigations into the 1MDB case that has been haunting Malaysians for over a decade.

It’s safe to say that the many revelations that have resurfaced with these recent elections are far from over, and the rakyat is more than willing to wait for justice to finally be served.

Read Also: Here’s What The Police Seized From Najib’s House During A Second Raid 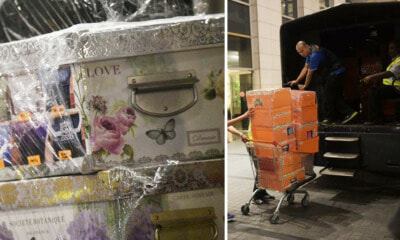