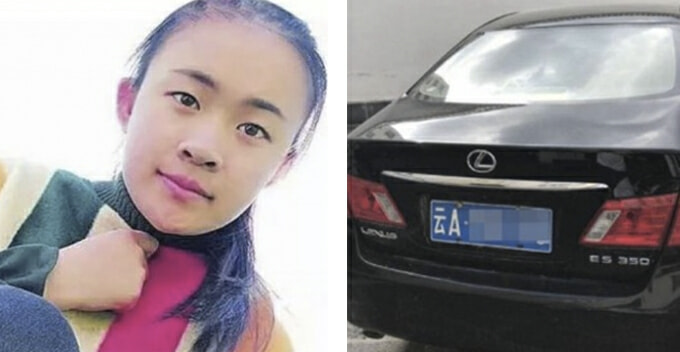 Honesty is the best policy. Although it’s a century old saying, it has proven to be still relevant even in today’s society.

Recently, a college student from Yunan, China was rewarded with a sponsorship after waiting for an hour beside a car she had just accidentally scratched.

On September 2, the 18-year-old girl named Zhang, had just finished registering at the college and she cycled to a bank nearby to deposit her pocket money. Everything was looking great so far for her first semester at the college. 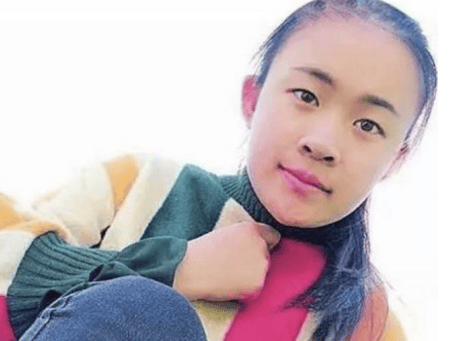 However, Zhang accidentally scratched a luxury car (Lexus ES 350) that was parked in a parking slot as she was too busy looking at the signboard. She panicked, but instead of bolting away, she decided to wait by the car until the owner came back.

After an hour of standing under hot sun, the car owner finally showed up. She plucked up her courage and said to the man,

“Uncle, are you the owner of this car? I’m very sorry about it. I accidentally scratched you car with my bicycle, and I’ve been waiting for you.”

The man known as Zang, who works for a property firm found three scratch marks on the car doors. He said,

“I was curious seeing a girl standing beside my car. She seemed to be in panic and scared when I first saw her. When I got to know that she waited under the hot sun for an hour, I was deeply touched. I told her that no compensation was needed.” 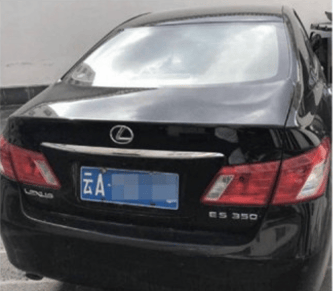 Zhang broke down in tears upon hearing that. With sweat dripping down from her forehead, she bowed to the car owner and thanked him sincerely for not holding her responsible.

A brief conversation then took place between them, that’s when the man learnt that Zhang came from a poor family and the 8,000Yuan (approx. RM5,100) for college registration was also from a loan.

Soon, this heartwarming story of an honest young girl owning up to her fault reached the director of the property firm that Zang was working at. He was amazed by the girl’s bravery and honesty.

“However, the girl’s family wasn’t financially well off and it’d be rubbing salt on their wound if we asked her to pay up.

“So, not only should we not ask her to pay, we should help her to complete her college education,” the director said.

Aside from sponsoring Zhang’s 4-year tuition fees, the girl will also be offered a position in the company upon graduation, if she’s willing to work at the company. Looks like her first job after graduation is set!

Zhang’s honesty and courage of owning her fault are something we don’t see often in society nowadays. Anyway, we wish Zhang best of luck for her journey in the college. 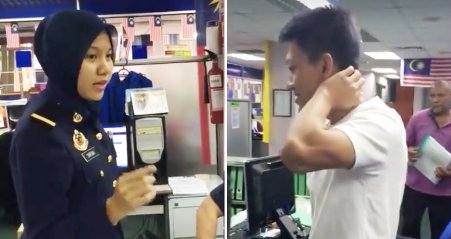