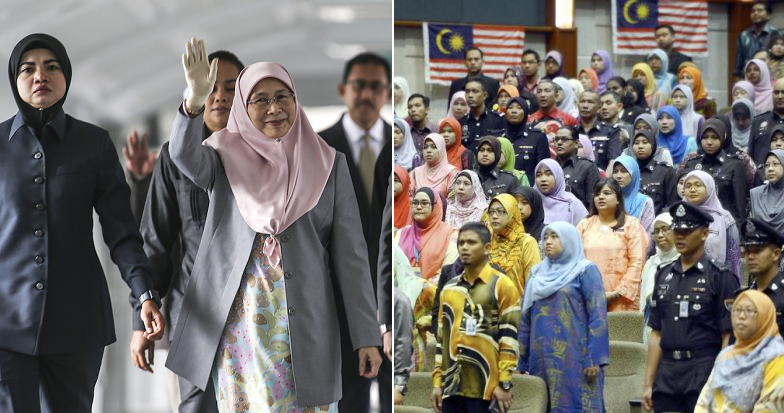 An unspoken rule that existed during Barisan Nasional’s administration was that all civil servants must vote for the (existing) government if they want to avoid being punished or discriminated.

However, this ‘rule’ will no longer be practised as Deputy Prime Minister Datuk Seri Wan Azizah Wan Ismail said that political freedom is guaranteed to every civil servant under the Pakatan Harapan’s (PH) administration, reported The Malay Mail. She told this to her ministry’s staff as she assured them that they will not face prosecution or discrimination for their political beliefs. Now, this is democracy! 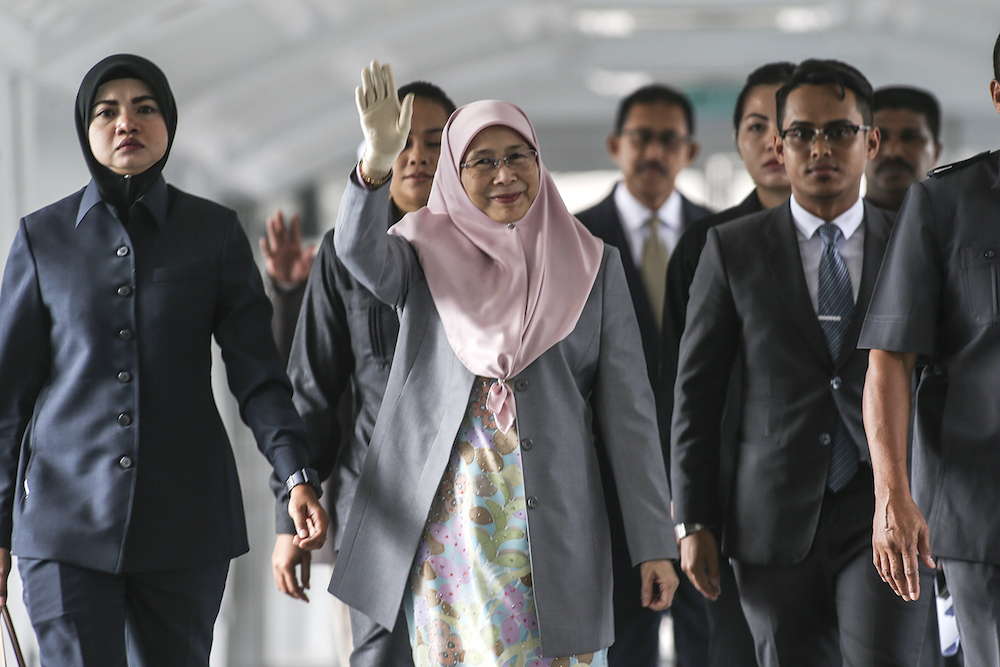 However, she stressed that workers must display “neutral competence” when on duty. Besides that, she also added that every civil servant will be assessed based on merits only. That’s the way!

“I want to stress that your future here is guaranteed no matter what your choice was.”

“Opportunities for promotion, performance evaluation or other self-improvement opportunities will not be based on your political leaning(s).” 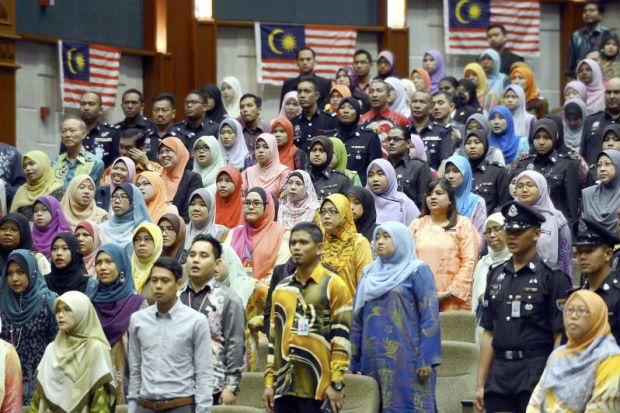 Nevertheless, she emphasised again that civil servants must always remain professional when on duty and practise the “principle of efficiency and impartiality or neutral competence”. Right on!

On a different matter, she insisted that the citizens of Perlis, Kelantan, Terengganu, Pahang and Sarawak must receive equal treatment like the other states that are under PH’s rule.

FYI, the states she pointed out are either under the rule of BN or PAS.

“Never must we sideline them,” she said.

This is exactly how a democratic country should function; we shouldn’t discriminate against one another based on our political beliefs. Instead, we should work together towards progress and success. Hopefully, this mindset will stick around in the years to come.

Here’s to a new, liberal and better Malaysia! 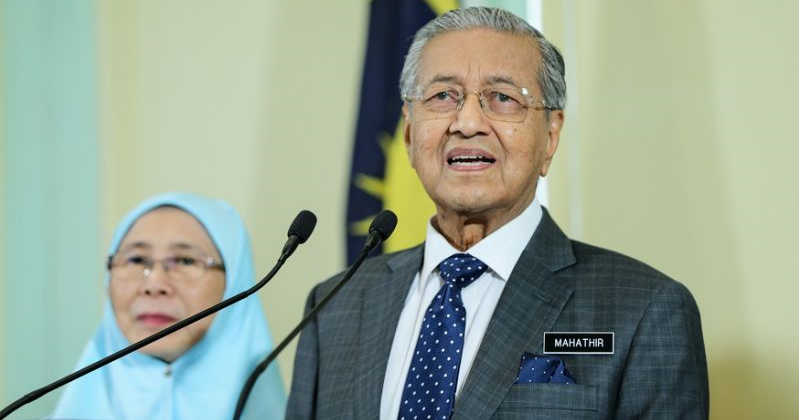