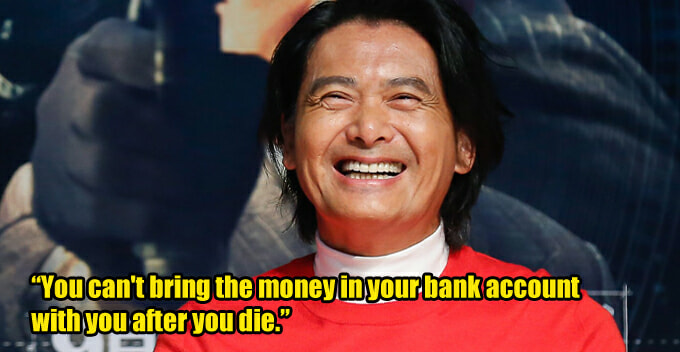 Chow Yun-Fat may rock the coolest coat in the movies but in real life, he’s actually one of the most frugal and low-profile actors you can find. In fact, he has recently pledged to donate all of his wealth to charity after he dies. Wow!

“This money isn’t something you possess forever. When you’re gone one day, you have to leave it to others to use it. You can’t bring the money in your bank account with you after you die,” he said during an interview with Munhwa Broadcasting Corporation in South Korea last week. 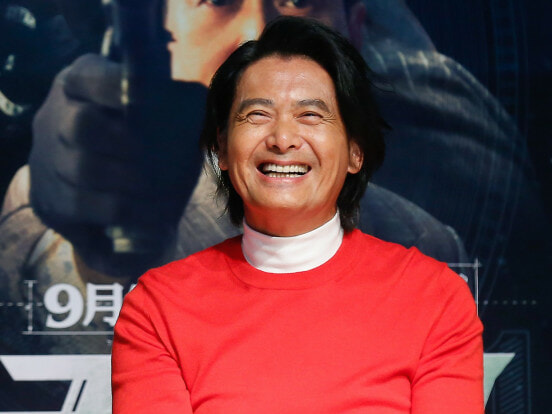 According to CNA Lifestyle, the 63-year-old multi-millionaire has made it to the Forbes’ list of highest paid actors in the world. He shared the same spot with Russell Crowe in 2015 and reportedly has US$715 million (approx. RM2.9 billion) worth of fortune, which he planned to give away.

Interestingly, local Hong Kong media has been making wild estimations about his true wealth and some even came up with ridiculous numbers. Responding to that, Chow said he himself has no idea how much he is worth. That shows just how much he cares about his money.

Meanwhile, his Singaporean wife, Jasmine Tan has shown full support for Chow’s decision to donate all of his wealth.

This is not the first time Chow has made the headline for being thrifty in spending. Not too long ago, his wife ‘exposed’ him of using a beat-up Nokia phone until it died!

Check out the full story below.

Also read: Chow Yun-Fat May Be a Celeb, But He Only Spends RM400/Month & Used a 17yo Nokia Phone 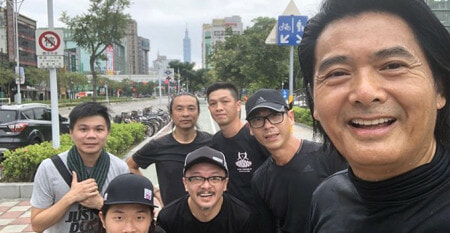