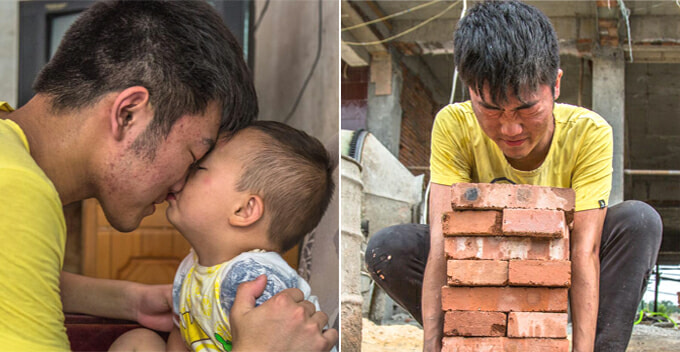 This might just be the most heartwarming story you’ll ever read today.

Just days ago, a 19-year-old loving brother broke into tears when he was told that the money needed for his baby brother’s treatment was successfully amassed, thanks to the power of media.

According to Hupu, this high school student known as Ma, comes from a poverty-stricken village in Hubei province, China. Their family condition that was already bad to begin with, took a turn for the worse when the three-year-old toddler was diagnosed with leukemia. 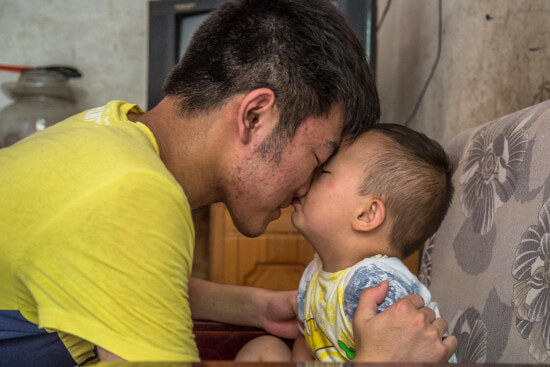 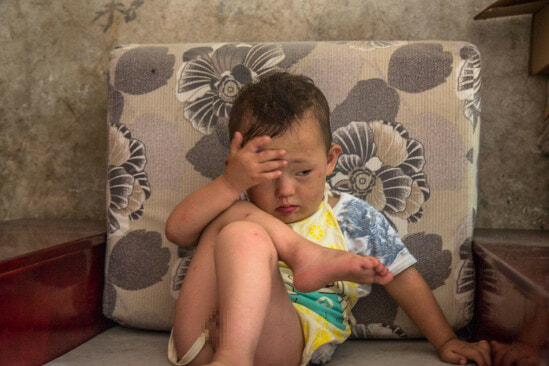 Despite the odds being against the family, Ma refused to give up on his brother. So he decided to study hard in order to become a doctor, hoping to personally cure his brother’s leukemia. “I must enter a medical school, only then I have a chance of curing my brother,” he said.

He studied very hard for his final exam and scored a total of 456 marks. 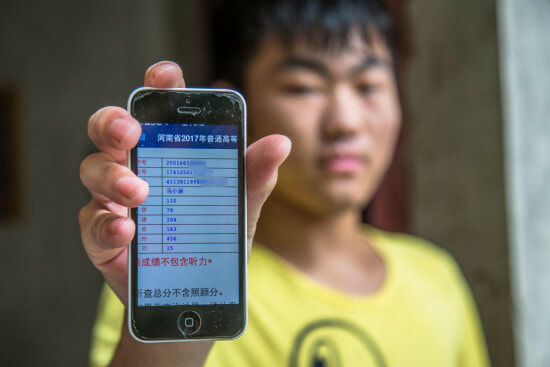 The day after he was done with the final exam, Ma made his way to a nearby construction site to work as a construction worker. Both his parents had also went out to work about a month ago and his 80-year-old grandma stayed at home to care for his ill brother.

Ma was willing to do anything to earn some money for his brother’s medical fees. He was seen carrying bricks, shoving sand and doing literally everything just to earn 100 Yuan (approx. RM60) per day at the construction site. 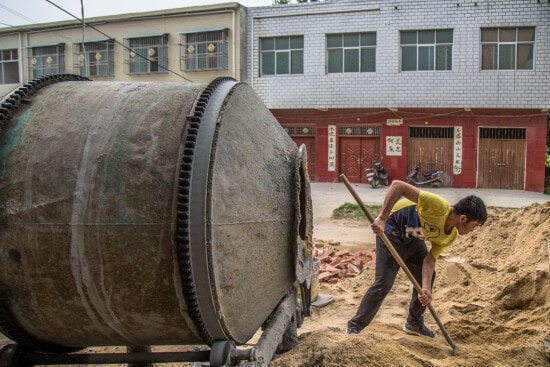 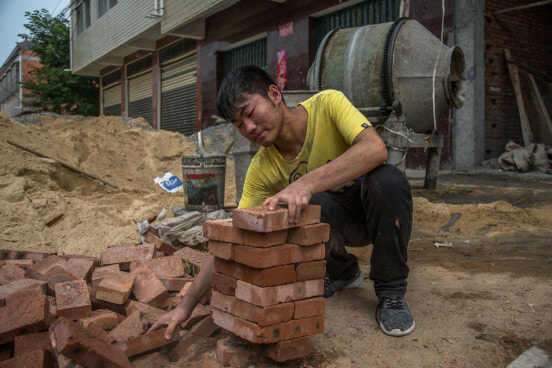 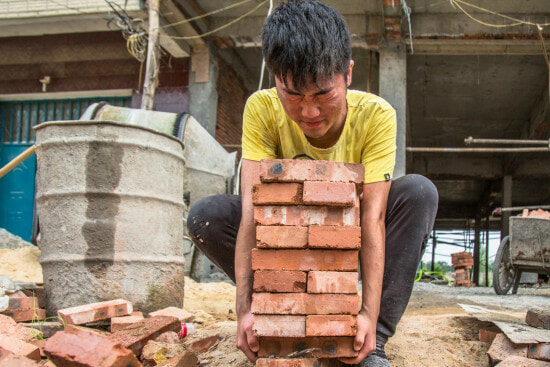 His heartbreaking story was soon published by local media and went super viral online. His story was viewed 3.1 million times and donations from the public started pouring in. In just 24 hours, 600,000 Yuan (approx. RM380,100) was successfully amassed, just enough to cover the cost for the toddler’s bone marrow transplant.

Ma, who was working at the construction site, burst out in tears of joy after receiving the good news. He said,

“Finally, my little brother can be saved!” 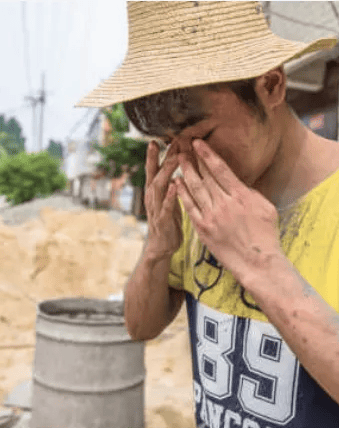 Faith in humanity has been restored. We hope that Ma’s brother can safely undergo the bone marrow transplant and win the battle against leukemia! 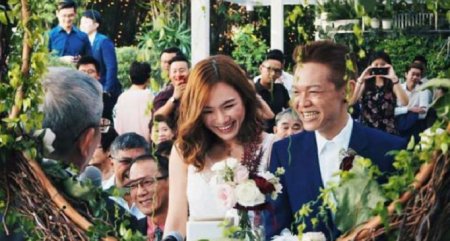