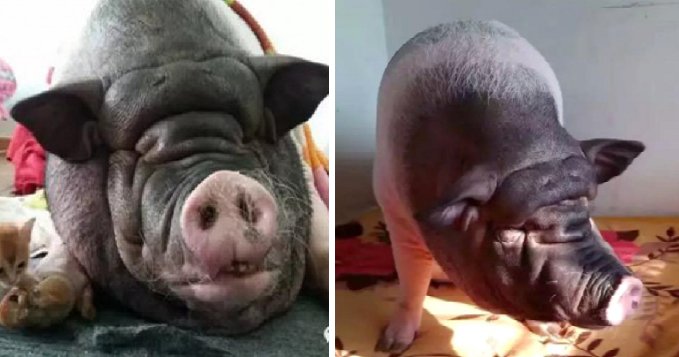 The usual pets Malaysians like to keep are the standard dogs, cats, fishes, birds, hamsters and the likes but this Chinese woman has a slightly unusual pet; she bought a pig instead. 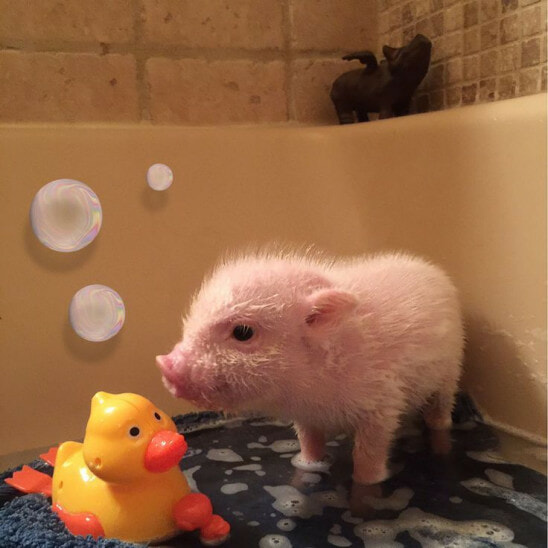 According to SCMP, the woman who originates from southern China purchased a mini pig to keep as a pet after verifying with the seller that it would not grow to be a big animal. But I guess she got cheated, because the pet which has been in her family for seven years has now blossomed into a whopping 150kg swine!

The piglet was a mere 4kg when the woman bought it but it soon grew to 20kg within six months. That’s when the woman realised she had been conned but by then, her whole family had grown attached to the pig and did not want to give it up. Aww! 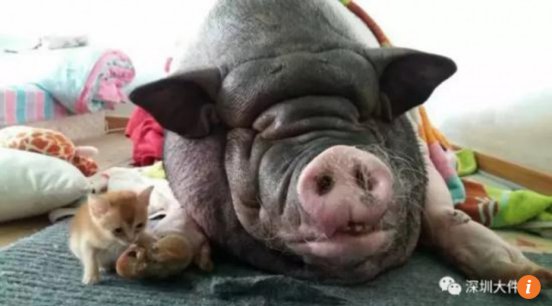 The piglet’s appetite also increased after a month and it consumed everything that was offered, including fruits, vegetables, drinks and snacks. However, the family soon faced another problem as their cute pet grew up, because it would emit audible snores that could be heard even by the neighbours.

This led to the neighbours complaining that their beloved pig was disrupting the peace, especially at night. Faced with these complaints, the family had no choice but to move home six times as they encountered the same issues every time. So much love for their pet! 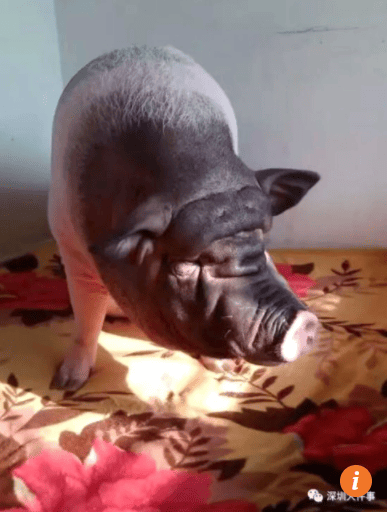 The pampered porker even has its own mattress in the corner of a bedroom where it goes to sleep every night and also receives regular showers to remain fresh and fragrant.

“We usually give it two or three showers a week and more in the summer,” the woman’s younger brother explained. Unfortunately, the pig’s snoring was too much to endure for their current neighbours and the family had to move home again on Tuesday.

The process included five men who were hired to shift the pig.

Hopefully, this time they won’t have to move again! 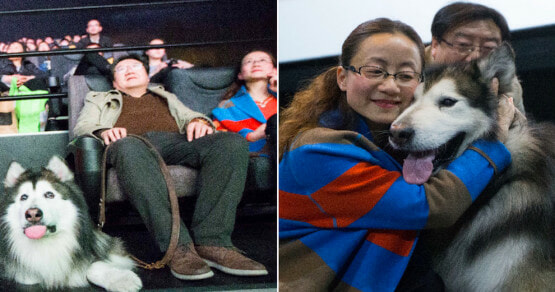