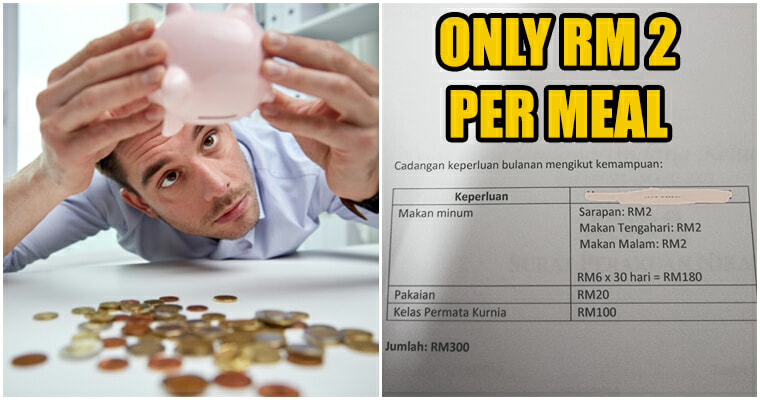 What can you eat with RM6 in your hand?

A packet of instant noodles? Three sticks of skewered nuggets? A plate of ayam penyet from a roadside kiosk? Most of us would find it hard to buy a single meal with that meagre sum, given how bad our economy is these days.

Well, this one father suggested that RM6 should be enough to support the cost of his autistic child’s breakfast, lunch, and dinner.

On her official Facebook page, Madam Suriati Ab Ghani or also known as Puan Su, a well known lawyer, recently shared some details of her current Sharia case to the public. 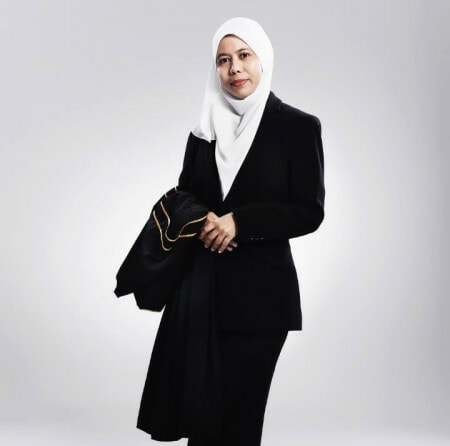 The post was highly informative and can be used as a reference for people who want to learn more about marriage laws in Malaysia.

To roughly summarise the case Puan Su shared, the father married another woman so the first wife demanded a proper childcare allowance from him, as is only proper as his child requires a lot of care. The father was required to submit a proposal for how much childcare would be required of him per month, and what he put it on paper will shock anybody who reads it.

Suggestions for monthly needs according to self capability:

Puan Su was very careful not to expose too much in the post however, as the topic provoked a lot of assumptions from netizens. However, Puan Su answered most of the hot questions according to her experience.

Maybe he is really poor and that is just the amount he could provide?

Obviously this would be the most debatable question, but according to Puan Su:

RM2 for one meal should be enough for primary school students right?

No, in fact, anyone with kids will know that:

In the end, they are just irresponsible

Puan Su strongly suggests that mothers who are facing this kind of problem search for their husband’s detailed income and witnesses to ease the process. There won’t be a case if the father is a responsible man.

Hmmm… To all of the fathers out there, please remember that adding to your assets would mean that you will have more expenses. Period.

Also Read: 11yo Girl Jumps Off Moving Bike to Escape Pervert Stepfather Who Was Bringing Her to Hotel 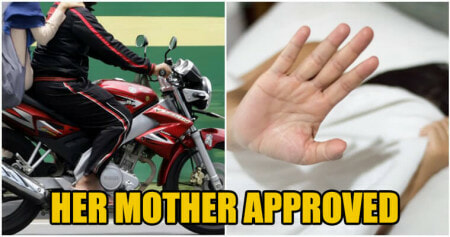