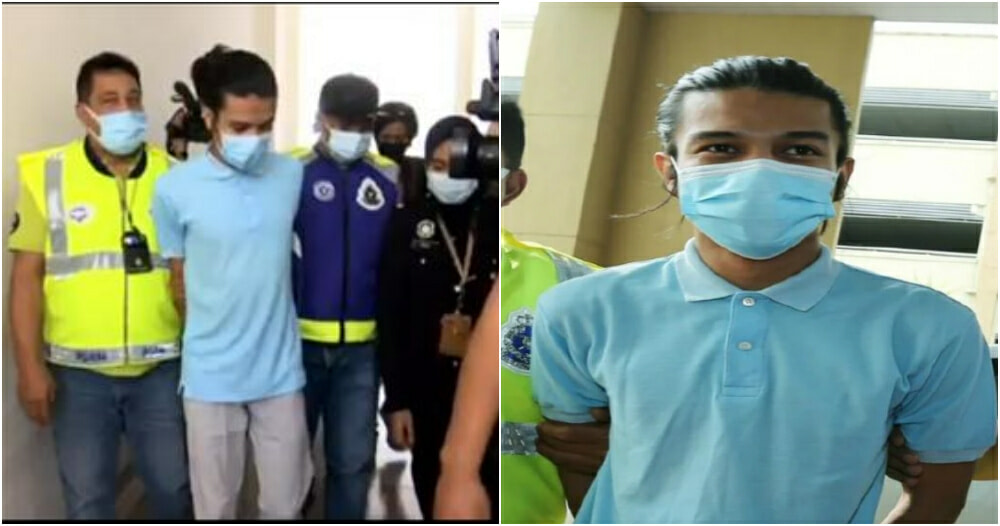 Many have been following the on-going reports of a local celebrity preacher who has allegedly raped multiple women.

Da’i Syed, 25, whose real name is Syed Shah Iqmal Syed Mohammad Shaiful Syed Jamalullail was charged today in the Sessions Court and Magistrate’s Court, on charges of having unnatural intercourse and raping a woman last October.

Syed, who arrived at the Petaling Jaya Court compound at 10.10am and was taken by police with handcuffs, looked calm. 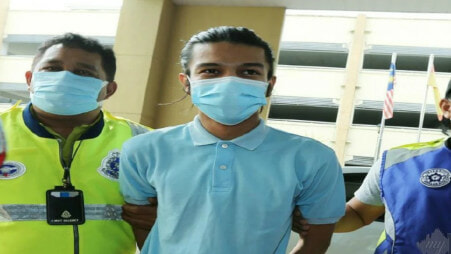 However, as reported by Harian Metro, the accused pleaded not guilty and asked to be tried as soon as the charge sheet was read before Judge Faiz Dziyauddin and Magistrate Mohamad Ikhwan Mohd Nasir.

Based on the charge sheet, he was charged with having sexual intercourse contrary to the natural rules against a 22-year-old student. The accused was charged with committing the act in the Empire City Block, Damansara Perdana at 4am on October 17.

For the act, he was charged under Section 377B of the Penal Code and if convicted, Syed could face up to 20 years in prison and/or whipping. 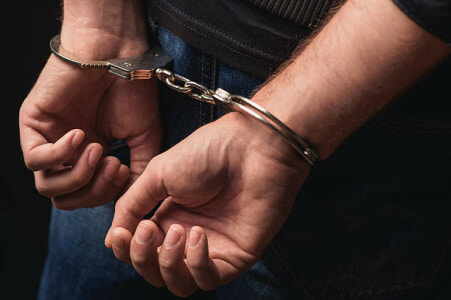 The case proceedings were handled by Deputy Prosecutor Vitiya Monisha Paranthaman while the accused was represented by lawyer Syed Amirul Syed Edros.

The prosecutor did not offer any bail to the accused on the grounds that it was an irrevocable offence as well as a serious offence and was worried about possible victim harassment.

Instead, she offered bail of RM100,000 if the court allowed it with additional conditions.

However, Syed Amirul asked the accused to be released on bail because although the case could not be guaranteed, the court still had discretion.

“There is no risk that my client will run away, just as long as he cooperates with the police throughout the investigation,” he explained.

“I also apply to the court to set a minimum guarantee as his income is affected because of Covid-19,” he added on.

The court then allowed the accused bail of RM20,000 with the additional condition that he has to report to the nearest police station every 1st of the month and not disturb the victim. The court also set February 21 next year for the case.

Meanwhile, Syed was also charged in the Magistrate’s Court here on charges of committing sexual violence to the same victim last October.

However, the accused pleaded not guilty and asked to be tried as soon as the charge sheet was read before Magistrate Mohamad Ikhwan.

According to the charge sheet, he was charged with committing the act at the same time and place. For the act, the accused was charged under Section 354 of the Penal Code which provides for a maximum jail term of 10 years or a fine or whipping or with any two of those punishments, if he were convicted.

The proceedings of the case are handled by Deputy Public Prosecutor Zamriah Zarifah Aris while the accused is represented by the same lawyer.

Syed Amirul, who represented his client, again asked the court to allow Syed to be bailed for the charge.

“Besides that, I also requested for a reduced bail because my client has responsibilities of taking care of his mother since 2017 after breaking up with his father,” he said.

The court then set bail at RM5,000 with one surety on the additional condition of not disturbing the victim and the re-mention date of the case on February 19.

Also Read: 26yo Nurse Lodges Police Report Against Celebrity Preacher For Raping Her At A Studio Unit 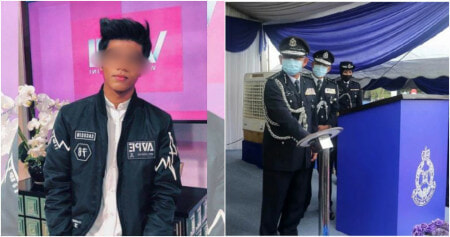