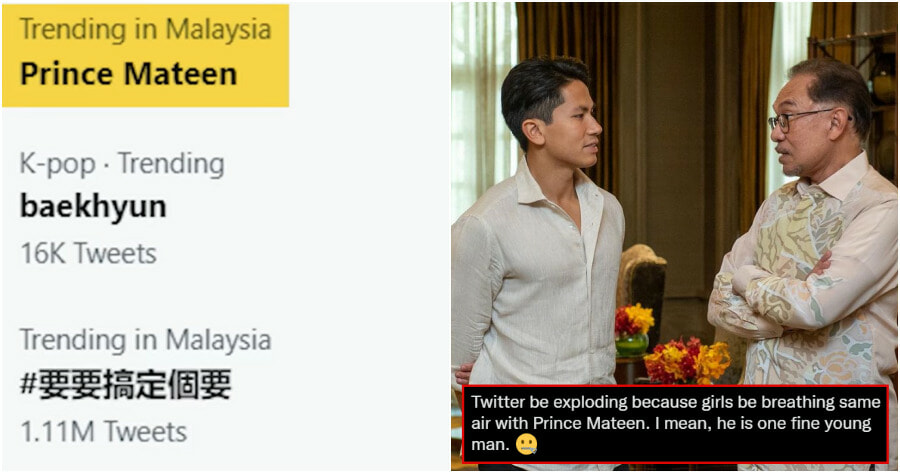 Just yesterday (November 28), the Sultan of Brunei Sultan Hassanal Bolkiah as well as his son the Prince of Brunei, Pengiran Muda Abdul Mateen made a special visit to Malaysia to meet up with Prime Minister Datuk Seri Anwar Ibrahim.

The meeting proved to be historic as the Sultan of Brunei had opted to drive his own car to fetch Anwar to Seri Perdana, Putrajaya from the Malaysian Air Force Base, Subang. 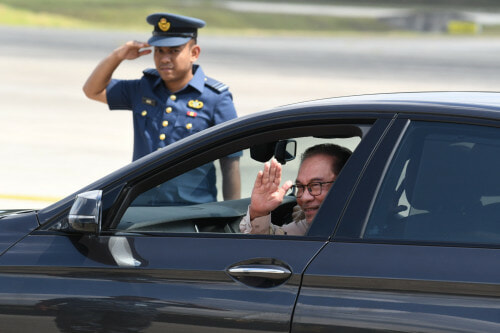 However, it seems that the moment might have been historical for some netizens who were simply blown away by the fact that Prince Mateen was breathing the same air as them.

Prince Mateen who is very popular amongst Malaysians caused an internet frenzy when he showed up alongside his father to meet Anwar. 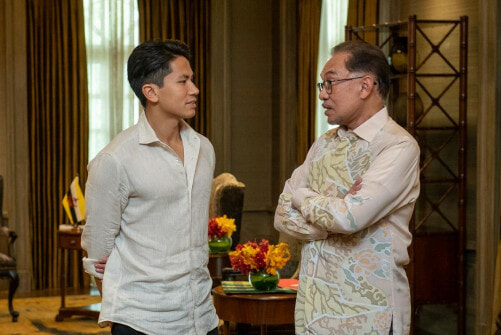 In fact, his arrival into our country had so many people talking about it that the term ‘Prince Mateen’ was in the top 10 trending list of Twitter in Malaysia.

On the platform, as well as the Instagram post by the prince himself, Malaysians swooned over his good looks while some expressed how happy they were simply due to the fact that they were breathing the same air as he was.

“Finally we (are) breathing the same oxygen, carbon dioxide with Prince Mateen.”

“Somebody hold me, I want to fly to Sri Perdana,” commented a fan.

Another commented, “Twitter be exploding because girls be breathing (the) same air with Prince Mateen.”

What are your thoughts on Prince Mateen’s arrival into Malaysia? Were you as excited as some of these fans?

Also read: Sultan of Brunei Drives PM Anwar in His Own Car to Seri Perdana During His Special Visit 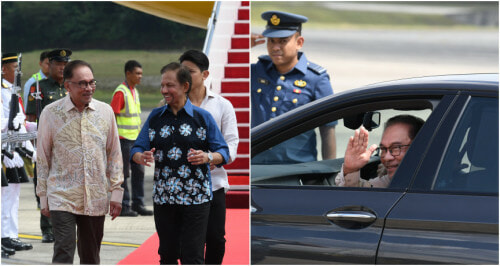