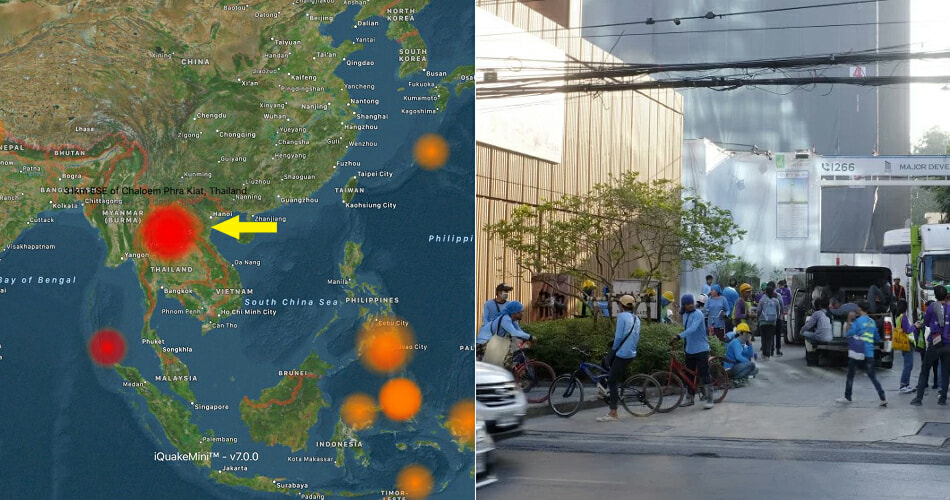 NST just reported that a 6.1-magnitude earthquake was experienced in northwestern Laos near the Thai border earlier today (Thursday, 21st November 2019). The earthquake was felt more than 700 kilometres (435 miles) away in Bangkok. Thai Meteorological Department official, Sophon Chaila was quoted as saying,

“The shaking… was the main shock from a quake in Laos at 6.50am and was felt in northern and northeastern Thailand and Bangkok and suburbs. As of now, there is no report of damage.” 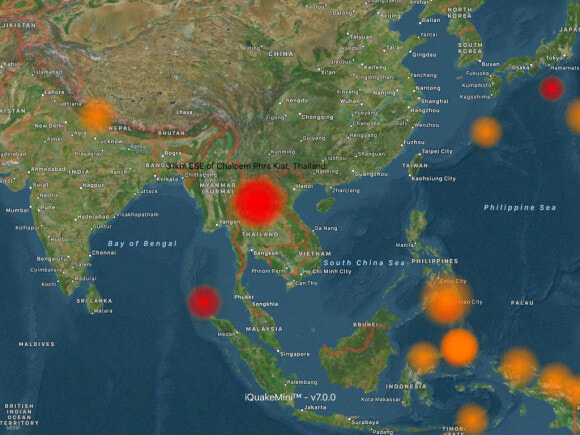 On top of that, the shaking was also felt in Hanoi, Vietnam too as buildings were reportedly swaying. A Hanoi resident, Tran Hoa Phuong said: “The ceiling lights were shaking quite strongly. I felt dizzy and scared.”

Tran felt the earthquake from the Thai-Laos border in her apartment building. This earthquake came three hours after another 5.7-magnitude earthquake in the same region of Laos. Close by the site of the Xayaburi dam project. 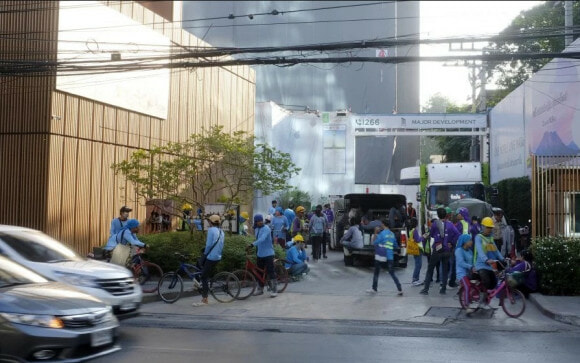 We hope that people who felt the earthquake are safe; that said, no Malaysians were reported to be harmed during the natural disaster. Stay safe, guys! 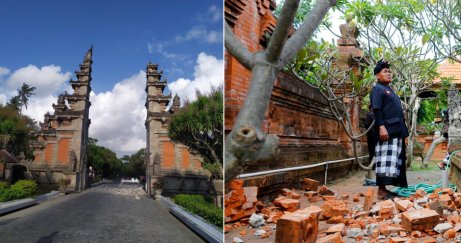