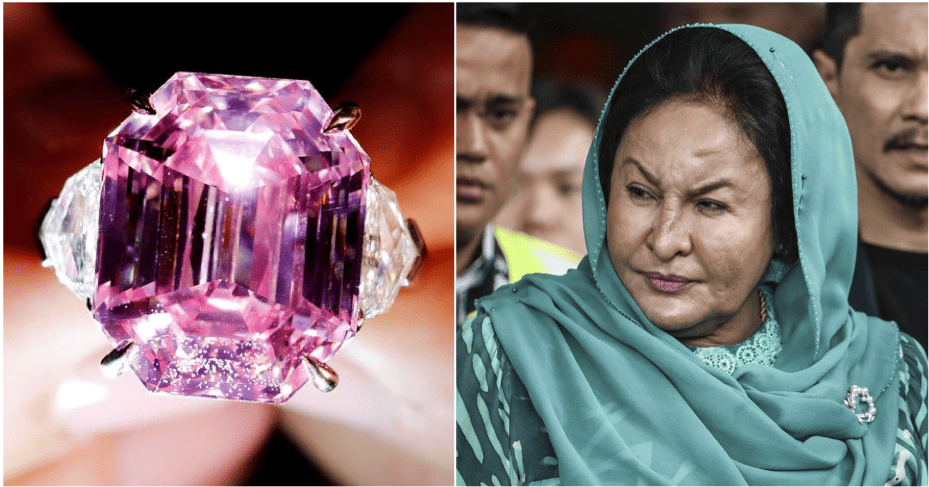 The Polis Diraja Malaysia (PDRM) has just released a statement that they have solid evidence to show that money from 1MDB was used to purchase a pink diamond.

“There is money trail evidence of the purchase of the RM94.6 million ‘pink diamond’ from a jeweller in New York using money from 1Malaysia Development Berhad (1MDB).

“Even though the ‘pink diamond’ was not found during the police raid, there is clear evidence to show the existence of the purchase transaction.” 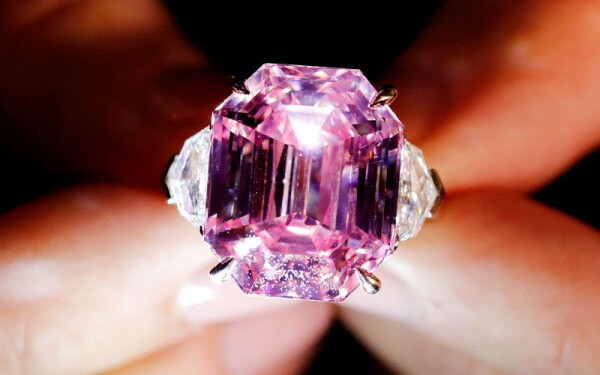 Unfortunately, the diamond itself has not been recovered.

The statement was released after Najib Razak denied the accusation that his wife bought the pink diamond. Rosmah herself has called the claims slander, claiming that these rumours were spread so that Najib could be voted out of office.

Note that some parties alleged that there are two pink diamonds purchased using 1MDB money. It is yet to be confirmed which one is being referred to in this statement.

What do you think of this latest update in the 1MDB scandal? Share with us your thoughts in the comment section. Hopefully, the police can find the diamond soon.

Also read: Here’s How Much Rosmah’s Pink Diamond Costs & Why It’s So Expensive 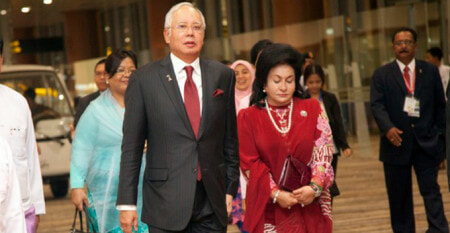