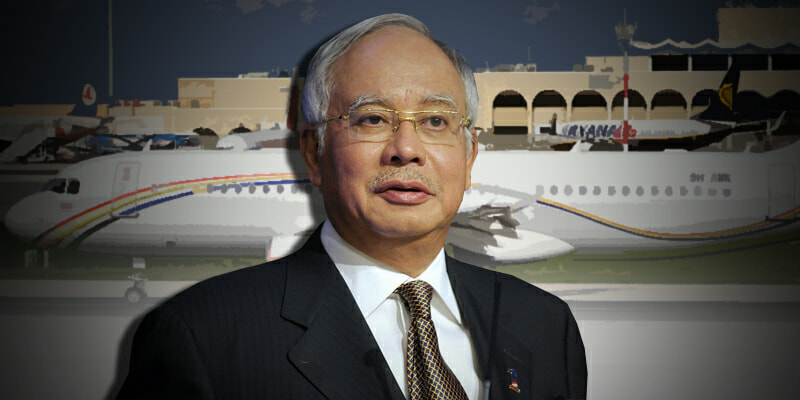 Based on a recent report by Astro Awani, a source quoted that an aircraft originating from Indonesia is expected to land at Subang Skypark Airport.

It’s said that the plane will be picking them up at 6:00am on May 12 and is to be headed towards Halim Perdanakusuma Airport in Indonesia 4 hours later on the same day. 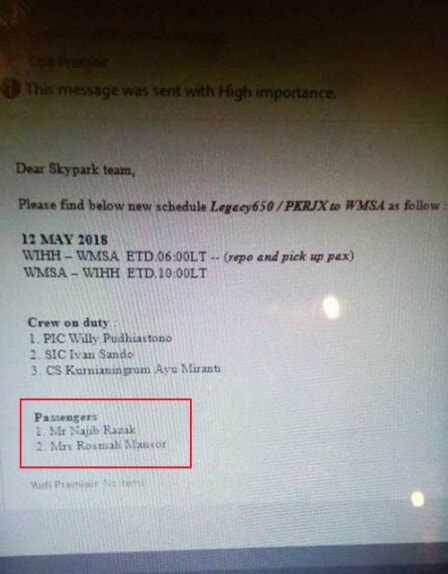 The passengers bound for the flight to Indonesia includes former leader of Malaysia and his wife, according to the source.

There is no mention on how credible their source is, so we can’t determine if it’s exactly true yet! Let’s all keep a close eye on this first.

Update: Sources later confirmed that the two individuals may not leave the country as word as leaked out and gone viral. 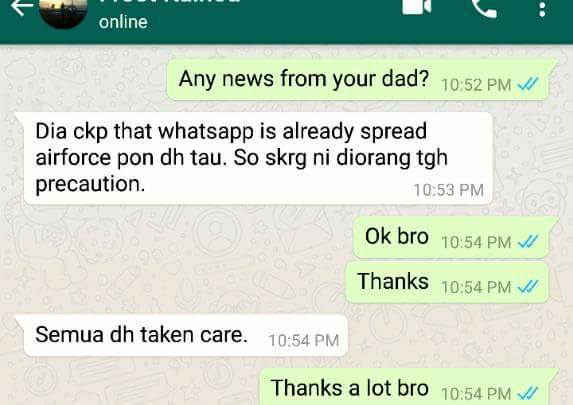 The story was first leaked to the admin who managed the page Curi-curi Wang Malaysia. He informs everyone that an engineer in Singapore who maintains the jet said that the jet in question is managed by Premier Air in Indonesia.

“People with friends at our DCA confirmed that the jet did take off from our Subang Airport today this afternoon and would be due BACK to pick up 2 individuals tomorrow morning to fly back to Jakarta!”

However, thanks to everyone sharing the news on social media, the 2 individuals are likely to take more precaution.

Disclaimer: This news is yet to be 100% verified. We’ll be updating it with further info.

Follow us at WORLD OF BUZZ for more updates! 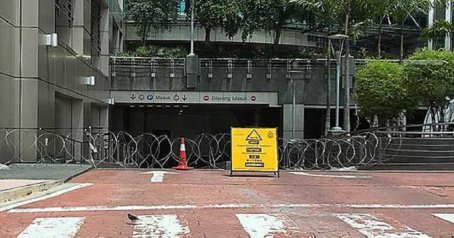