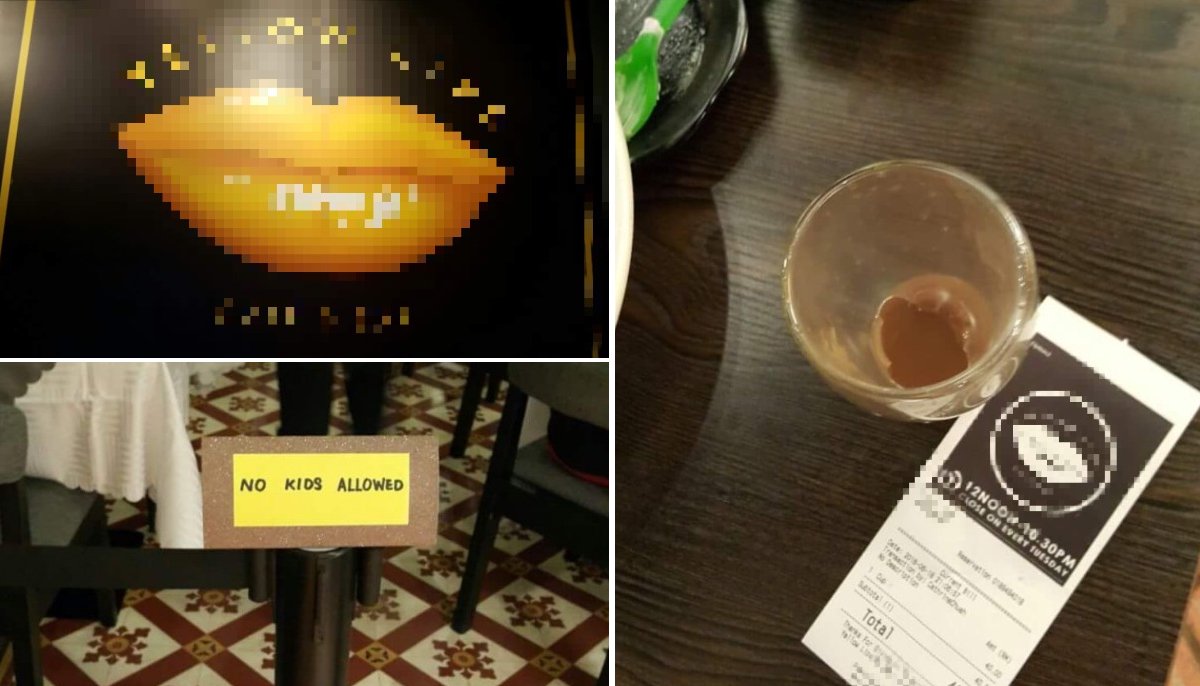 Ever had a situation you found so appalling and absurd that you have to share it with others, just to be sure that you’re not crazy?

In a recent Facebook post that has gone viral, Grace Loh discloses such an experience with a very unreasonable cafe. She was made to pay for a broken glass, when her son had stirred his chocolate drink with a spoon and the glass broke.

In her post, she describes the event as a catch up session by cafe hopping with her old friends. Loh has mentioned how it has been a long while since she and her friends have ‘cafe hopped’; it was supposed to be an exciting day.

Upon reaching the cafe that they have reserved earlier, they found that the 3 baby chairs they have requested prior to booking were unavailable. However they dismissed this as a small matter.

They also requested for an extra table as there was not enough space, but were very unwillingly and reluctantly arranged.

‘Then we asked to combine 1 more table as there were insufficient seats, the waitress looks unwilling & show “black face”, maybe she felt why we so “ma fan”.’ 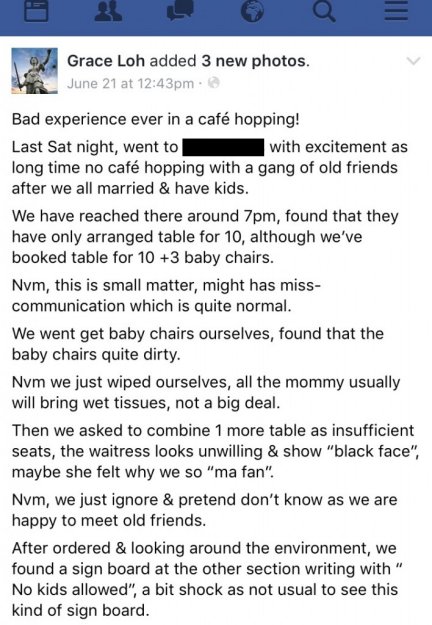 Again, not wanting to ruin the reunion of old friends, they ignored the waitress and continued to place their orders.

Shortly after, they noticed a sign in the cafe that says, ‘NO KIDS ALLOWED’. Rather perplexed by such an unusual sign in the cafe, Loh and her friends decided to let it be; maybe the cafe didn’t want kids to disturb the adults.

But at this point, they already felt that it might have chosen the wrong place for the outing. 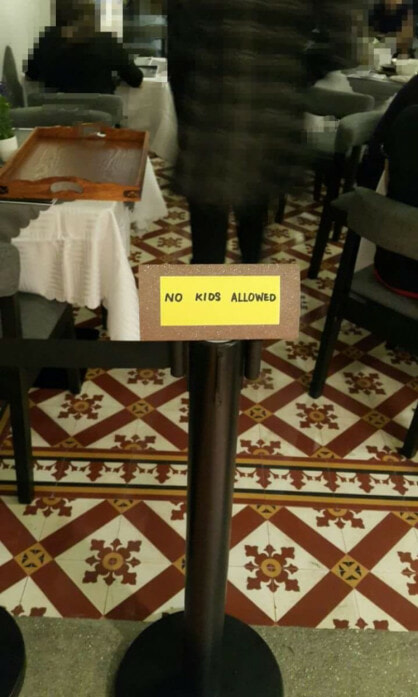 ‘We just felt this restaurant might not suitable for us since we went with few small kids. Anyhow we still continue dinning there since already ordered.’

‘After a while, the drinks & foods being served. We found that the foods not as per expectation, the FB reviews might overwhelming.’ 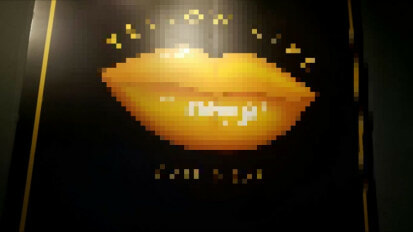 In her post, Loh explains that all that had happened was only the tip of the iceberg.

She had ordered a Strawberry Chocolate Frappe for her 5-year old son. ‘He drank it happily, all the kids like chocolate ma.’

A while later, her son turns to her to complain that the chocolate had sand in it. To check if the son was right, they poured the chocolate drink into another glass. To their horrors, there was small fragments of broken glass at the bottom of the glass!

‘Then we found the inner of the glass was broken (The glass has 2 layers), my boy might accidentally drank the broken tiny glasses!’

‘I was worried, thus immediately asked what he feels & he said ok, no bad feeling. He seem active still, I only felt relief.’

After making sure her son was ok, Loh asked the waitress to remove the broken glass with care. POLITELY!

“At that moment I just think the café might accidentally serve a broken glass, so I think I might need to inform them to avoid the broken glass serve to other customers.”

As if the day was not frustrating enough, the waitress then accused her for breaking the glass. After demanding evidence, the cafe provided a CCTV footage showing that her son had stirred the glass with a spoon.

Upon asking the cafe that will the glass break if people stirred their drinks with spoons, the cafe said ‘yes’. 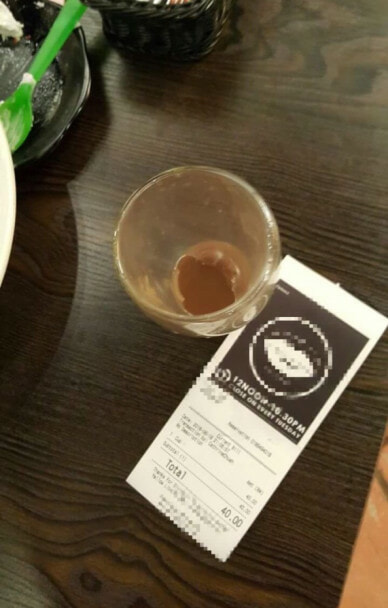 That seems to be the last straw for Loh and her friends.

‘Sooo!! We have so many question marks, their glass can’t use spoon to stir? So fragile, once stir will broke??’

‘Yes, they answered yes. Basically the glass can’t use spoon to stir as the inner of the glass is so thin & easily broken.’

‘Last time at their old address (recently they move to new address), many glasses are broken due to same reason.’

Not wanting to continue with the argument with the uncivil staffs, Loh paid RM40 for the broken glass, and she and her friend lefts feeling more than unsatisfied.

Malaysian netizens who read her story were outraged at the service provided by the cafe. Some complaint that the management of the cafe should really look into the issue and improve their services from there.

If it were you, would you have paid?