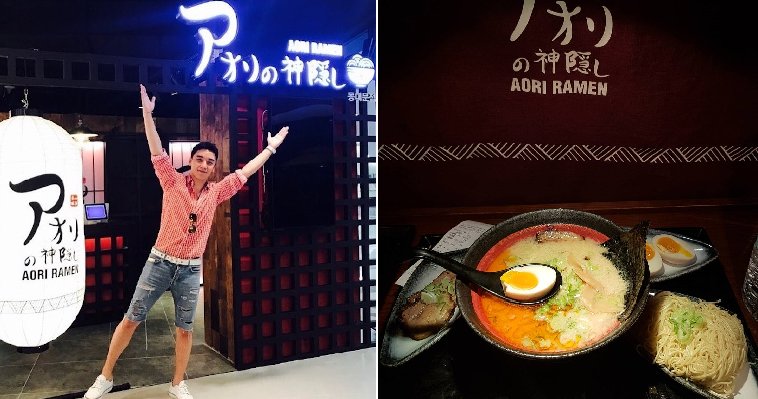 If you’re part of the Big Bang VIP fandom then you would have been heartbroken to hear that the K-pop band would be taking a long-term hiatus from their singing careers. Most of the band members will be going into mandatory military service this year, so fans will just have to be patient. 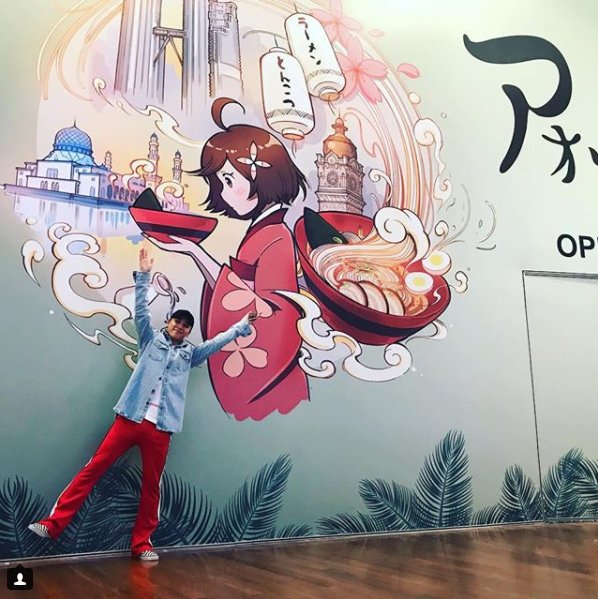 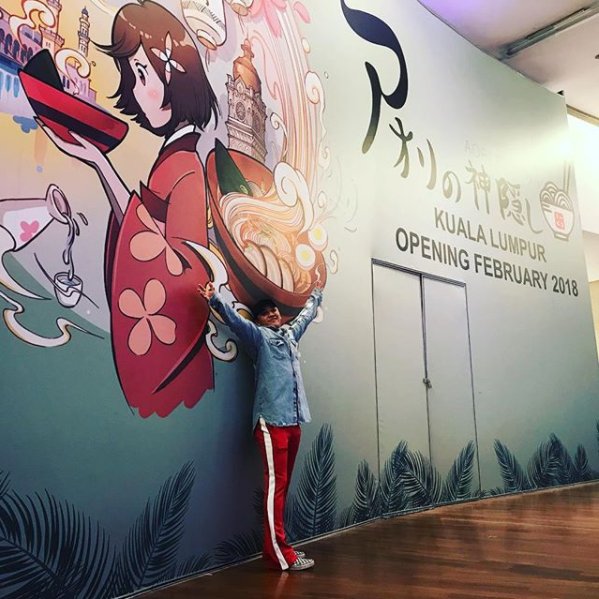 Don’t get too upset though, because we have something that might just cheer you up. Big Bang’s youngest member, Seungri, will be debuting his famous ramen joint, Aori Ramen in Kuala Lumpur soon! Awesome! The 27-year-old singer owns the Japanese restaurant and has been making a name for himself by opening 14 international outlets ever since their launch in December 2016.

The baby of the group, or maknae, has always been fascinated with Japanese culture so it seems perfectly logical that he would open a ramen restaurant. The handsome singer is also quite the entrepreneur as he has many other business ventures as well. 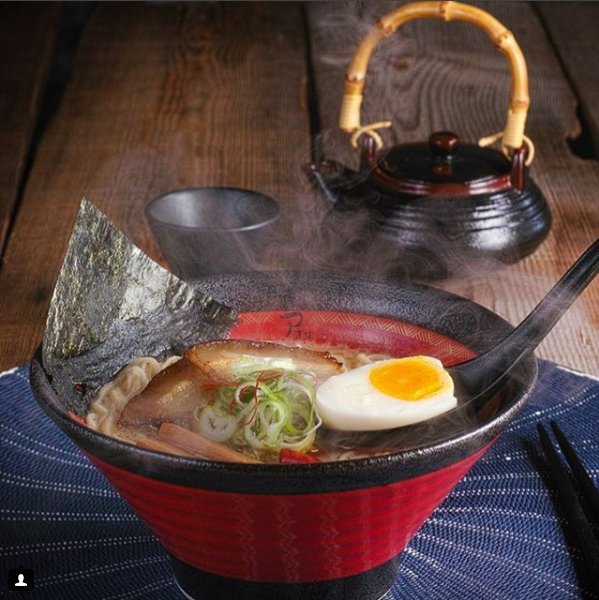 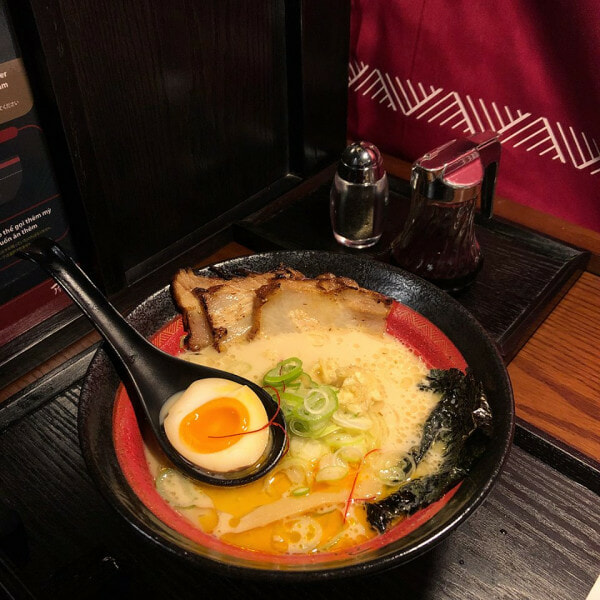 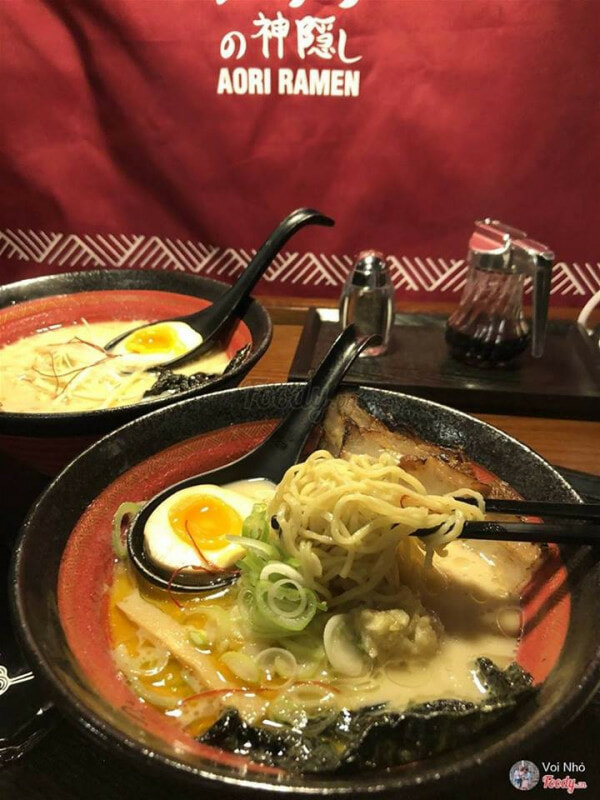 The Malaysian outlet will be the 15th restaurant in the franchise as fans eagerly wait for the launch. Previously, posts on Aori Ramen Malaysia’s Instagram account announced that they would be opening in February 2018 but it has been delayed.

Now, the latest update is that it is set to open in April 2018 and we can’t be more excited! Aori Ramen is famous for their tonkotsu ramen, which consists of pork-based soup made with pork bones and includes chashu pork belly, braised egg, and crushed garlic. Yum! 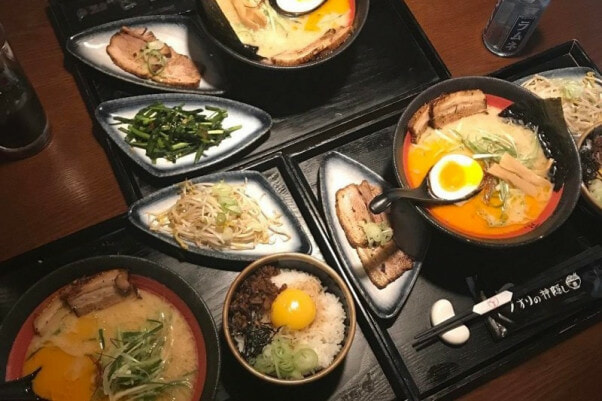 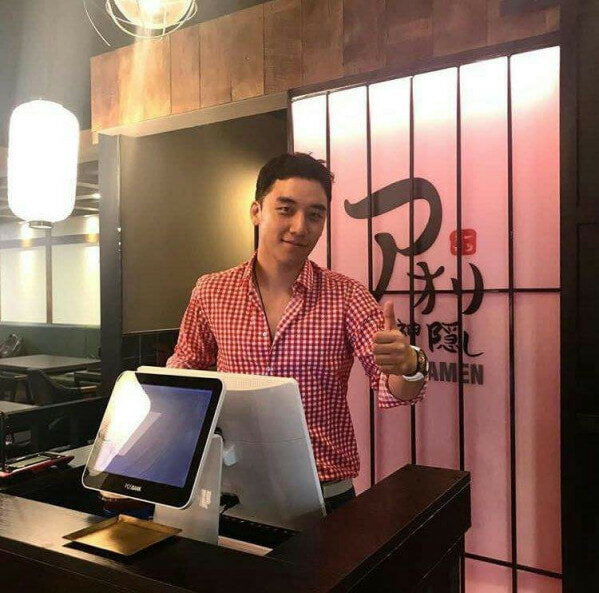 There has been no word about their official opening date or the menu at the restaurant but many fans have been saying that they hope the restaurant would have halal offerings. Guess we’ll just have to wait and see!

Let’s hope Seungri himself would make an appearance for the grand opening! 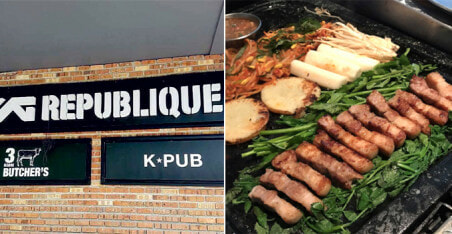