Maria Chin Abdullah, a prominent activist in Malaysia and also the chairperson of Bersih 2.0 is no stranger to death threats.

After releasing from a 10-day detention under SOSMA, she can finally go home and have a good night’s sleep. However, being an activist in Malaysia is not easy.

When she went through her mail that was collected in that 10 days, she found a live bullet in one of the envelopes! 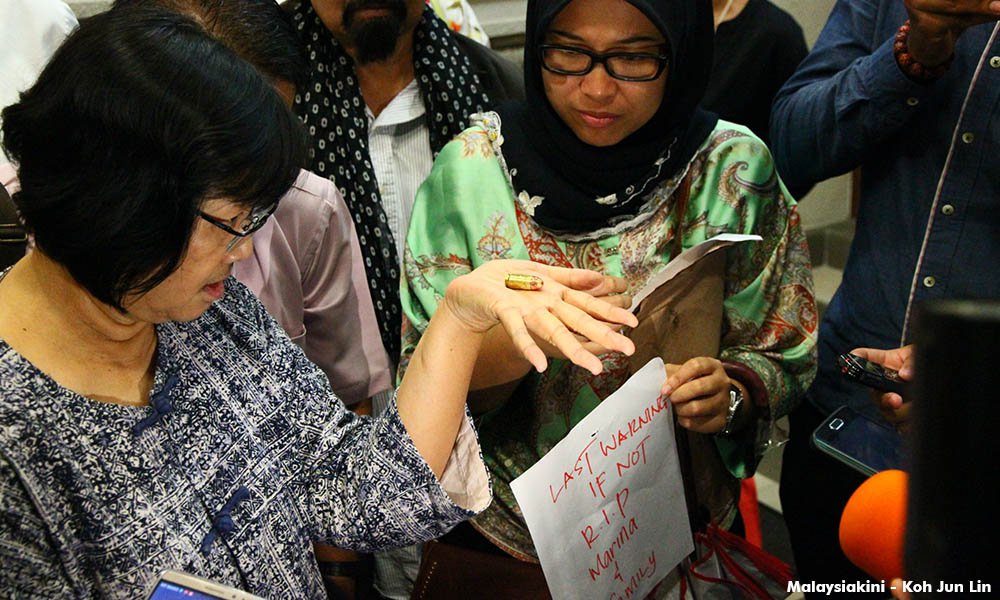 According to Malaysiakini, the bullet is a .45 Automatic round based on markings. Besides the bullet, there was also a paper with death threat written on it. It read, “Last Warning If Not R.I.P Marina & Family”. 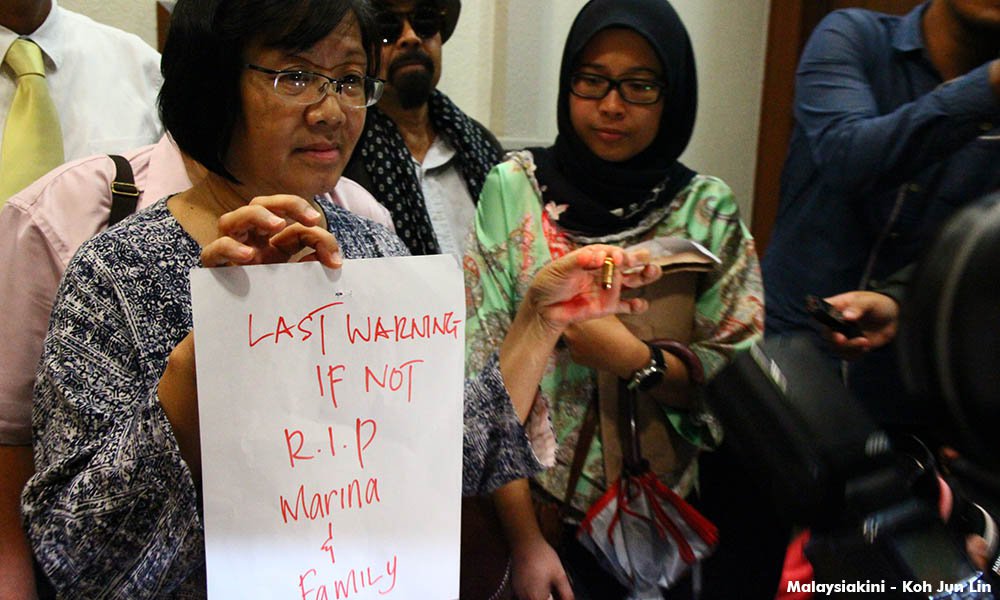 As terrifying as it is, Maria has balls of steal and said she was not surprised at all.

In fact, this is the third time she had received threats prior to the Bersih rally. Before this in October, Maria received a doctored image of a man in black with one hand on her shoulder while another hand holding a dagger. She also said that up until now, there’s no response or updates from the police on whether they have caught the responsible person behind this cowardly move. 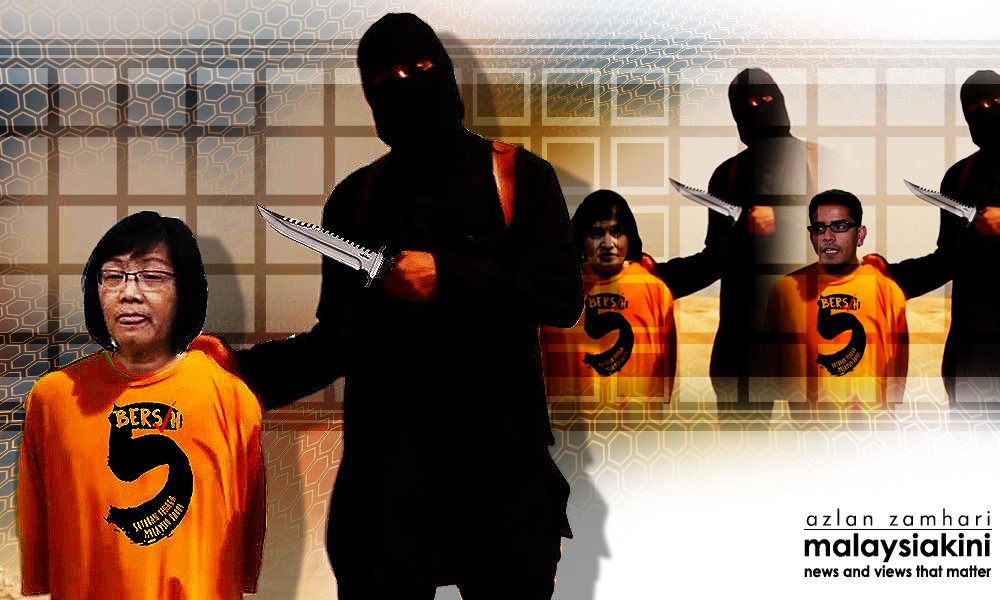 As for the latest bullet threat, she has yet to make a police report as she was rushing to the court for her case yesterday morning.

The letter was believed to be hand-delivered by the perpetrator himself.

“This sort of action needs to be criticized and those who commit it needs to be put in jail.

“I hope the police will take action and apprehend those who send threats like these.” Maria added.

An update from Sinchew reports that that police has received the police report lodged by Maria regarding the death threat. However, the police aren’t able to sweep the bullet for fingerprints as Maria has held it with her own hands, thus tainting the evidence.

“It will be difficult for the police to extract finger prints on the bullet,” said IGP Khalid.

He also advises Maria to keep the evidence properly and hand it over to the police for investigation if she received anymore threat in the future.