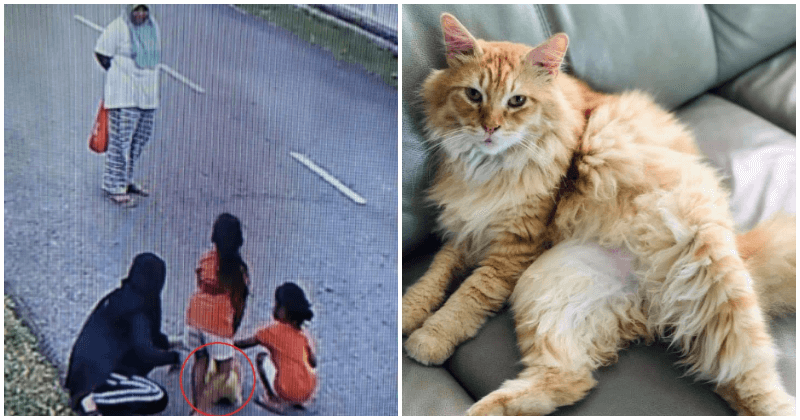 We love our pets. Especially if we’ve had them for years and grew up alongside them.

Which is why it’s painful when our pets disappear or run away from home, as told by a family in Batu Pahat who lost their pet cat, Ginger.

Except, Ginger didn’t run away. Ginger apparently wasn’t even accustomed to leaving the house. Ginger was taken.

Facebook page A Fortress of Fur took to their account to share the family’s story of how they had checked their neighbour’s CCTV footage to find out that a family of what looks like 3 kids and their mother had coaxed Ginger out of the house before picking her up and leaving in their car.

A Fortress of Fur shared the family’s message, “Firstly, my intentions on posting this are not to humiliate any parties, but as a last-ditch effort to find our beloved cat that we’ve been taking care of for 5 years now. We only have this CCTV footage. Proof that our cat, Ginger was purposefully taken from the front of our house,”

“Even our neighbour had informed us that the family (in the video) had showed up many times to the playground in our neighbourhood and that they know that Ginger is our family cat who would come out of the house if called.” 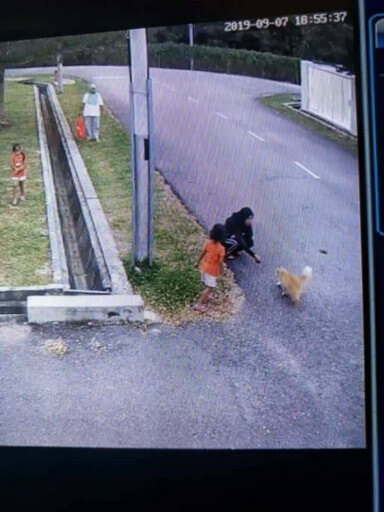 I mean, who does that?

There are so many cats in animal shelters looking for loving homes, and yet, they not only took someone else’s cat but also coaxed it out of the house with the intention of catnapping it. 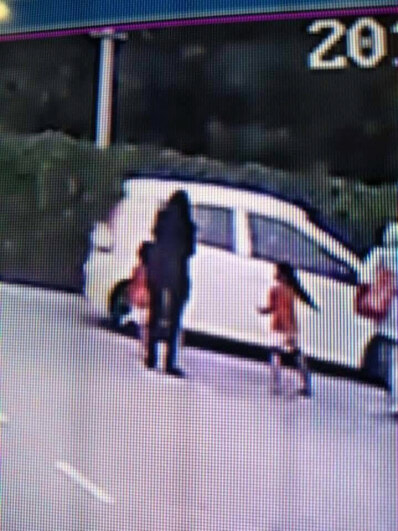 Apparently, the family had tried to search for the car that the family was seen leaving in but did not manage to locate them and is now seeking netizens’ help in locating the thiefs so that they can get their beloved cat back. 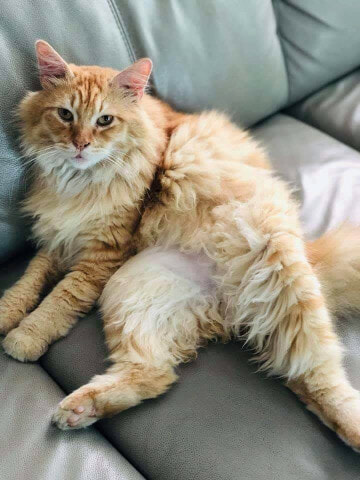 We genuinely hope that the family manages to locate the cat thieves and get their fluffy kitty back.

A Fortress of Fur’s posting has since garnered over 1,600 shares.

Also read: MPKJ Dog Catchers Drag & Step on Puppies After They Were Called In Due To Stray Dog Disturbances 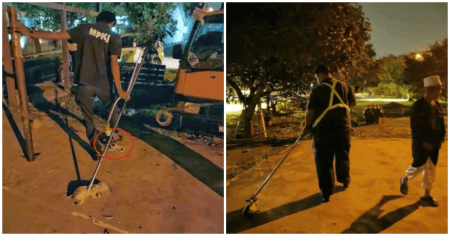