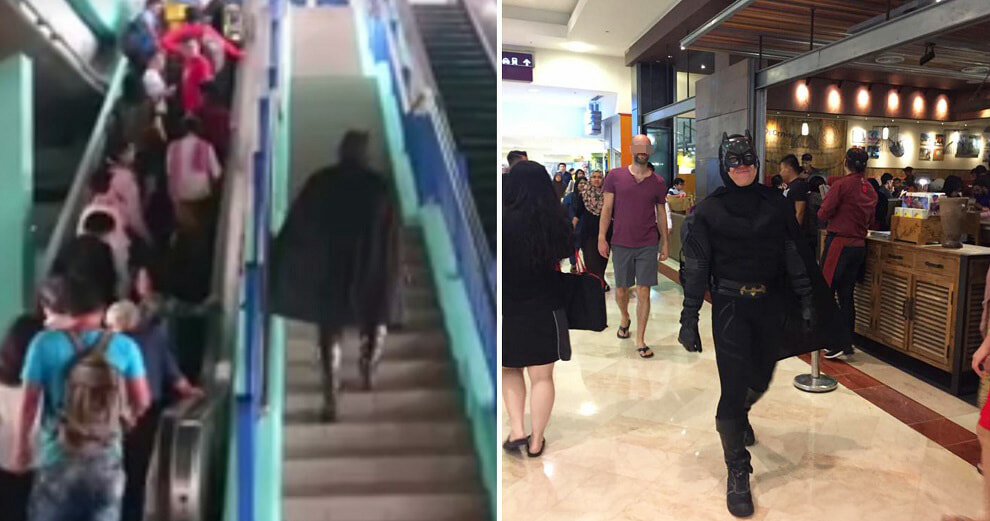 Imagine going about your day, making your way to work on the train, when suddenly you see a DC Superhero riding the train along with you!

Just a couple of hours ago, RapidKL’s Facebook page posted a video of the Dark Knight himself walking around the Pasar Seni LRT station, presumably to take the train! What happened to his Batmobile? Due for servicing perhaps?

The video shows Batman opting to take the stairs instead of the escalator at the LRT station, walking at a rather slow pace.

RapidKL captioned the video saying, “A netizen just spotted Batman walking in an LRT station. Is he on a mission to save the world or is he making sure LRT passengers are behaving? Maybe he’s taking advantage of the 50 per cent discount on tickets.”

Malaysians were understandably confused as to why Batman would be hanging around an LRT station, so naturally, they began to speculate in the comments section.

Some people speculated that he was part of RapidKL’s plan to ensure passengers weren’t breaking the rules in light of recent events.

It looks like the Pasar Seni LRT station wasn’t the only place Batman visited though! One netizen caught a glimpse of him walking towards KLCC from the LRT station yesterday. Guess he needed to go for a quick shopping spree! 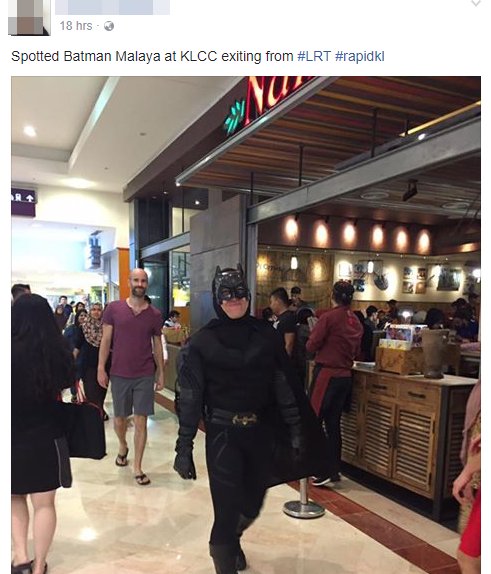 Strange… we still have no idea what Batman was up to! Did you happen to spot him? Let us know if you did! 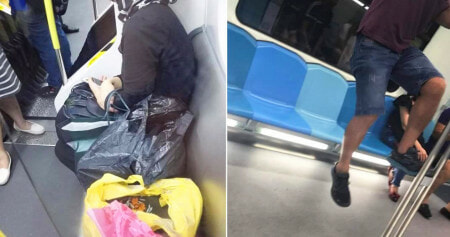