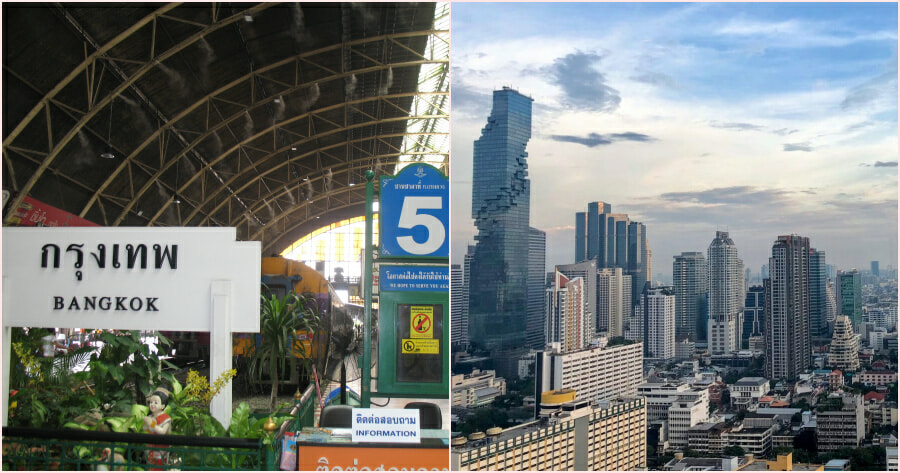 Although it doesn’t seem like we will be travelling anywhere anytime soon, Malaysians are definitely itching to visit neighbouring destinations such as Bali, Jakarta and Bangkok.

And most of you would probably be shocked to find out that Thailand’s capital, Bangkok will be changing its official name to “Krung Thep Maha Nakhon” as announced by their Office of the Royal Society (ORST).

On Tuesday (15 February), the Thai cabinet approved the name change in principle. However, the name “Bangkok” will still be recognised after the announcement on the name change drew public criticism. 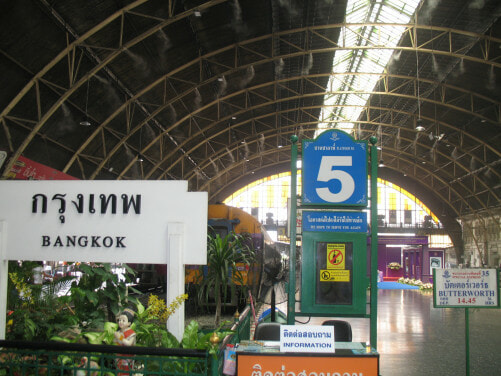 “The new official name will only take effect after it is vetted by a committee in charge of scrutinising all draft bills, with observation from the Ministry of Foreign Affairs,” ORST said.

The name Bangkok has been in use officially since November 2001 and it came from an old area of Bangkok, which is now part of the greater metropolitan area of the capital, Bangkok Noi and Bangkok Yai districts.

Meanwhile, in the statement, the ORST’s committee on the dictionary of international geographic names, comprising experts from the Foreign Affairs Ministry, updated the spelling of countries, territories, administrative zones and capitals to be in line with the current situation. 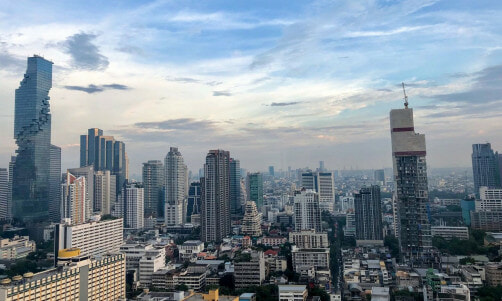 It said that the panel has submitted the list to the PM’s Office to issue the announcement.

In the same announcement, the ORST also updated the official Thai spelling for other cities including Kuala Lumpur, Rome, Nay Pyi Taw and Kathmandu.

Also read: KL Ranked 38th Most Instagrammable Place in The World in 2022, Singapore in 1st Place 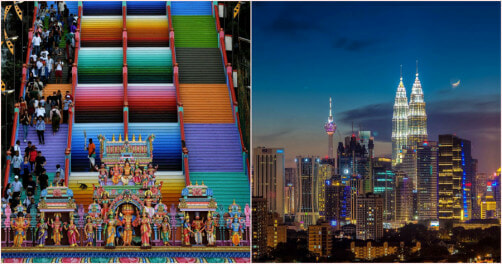