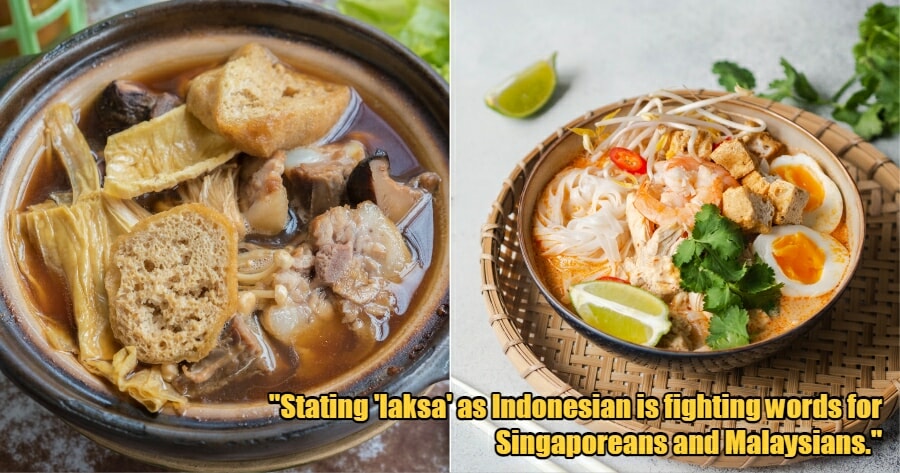 Now, we all know just how much us Malaysians love our local cuisine. Which is why it’s such a disappointment to hear that our Malaysian Bak Kut Teh was placed no where near the top 10 of the 50 world’s best soups.

In fact, Bak Kut Teh was placed at the 39th spot on the list.

TasteAtlas took to their Facebook page to showcase the updated ranking, which was made based on their audiences’ votes. 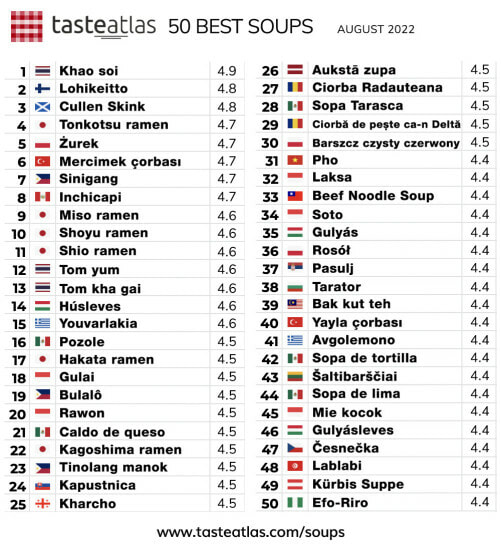 Well, we certainly have a few, and so does the rest of the world.

No objections to Bak Kut Teh’s placing on the list

While there were generally no objections to Bak Kut Teh’s placing on the list, many believe that Laksa which ranked 32nd, shouldn’t be an Indonesian dish as listed in the ranking.

Meanwhile, others also pinpointed that there are many other Malaysian soups that should have been considered. 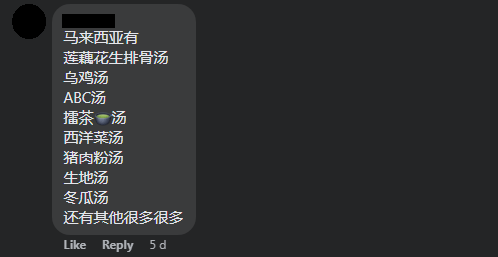 The top 3 spots on the list were taken up by Thailand’s Khao Soi, the Finnish Lohikeitto and the Scottish Cullen Skink respectively.

What do you think of the list? Do you agree with the rankings?

Also read: Thai Woman Slapped In The Face With Durian For Failing To Pay Insane Debt From Loan Shark 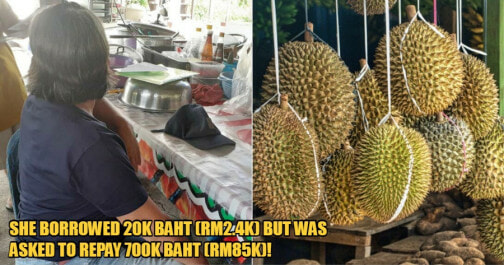