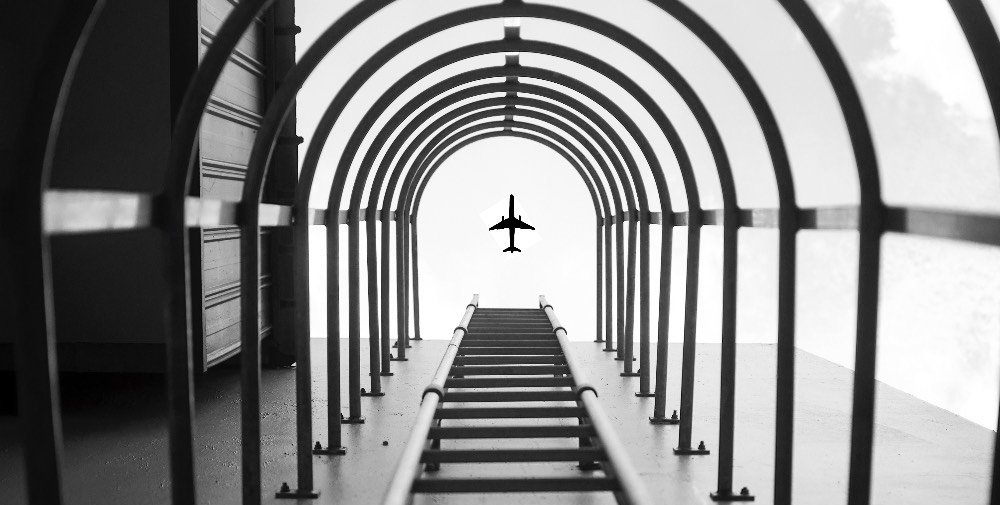 Yesterday, Nikon Singapore posted an announcement on their Facebook page of a winning photo for their recent contest. It was not long after that comments came flooding in to pinpoint that the photo was actually fake.

In fact, the photo was not only fake. But the editing itself was also EXTREMELY bad.

Their post read, “Yu Wei chanced upon a set of ladders while on a photowalk with his friends in Chinatown, and thought the view above would make an interesting perspective. Little did he expect to catch an airplane in mid-air. We’ll try looking up too, Yu Wei; your shot has won you a Nikon trolley bag. Congratulations!”

What’s more, the image was not even properly photoshopped. If you tilted your screen a little, you can see a box surrounding the airplane image. Oh no the embarrassment!

The comments did not hold back either and everyone had a fun go at it!

Another user Render Brant commented “He should have waited longer for the coaster to add a bit of drama.”

Alex Hauck wrote, “I chanced upon a set of ladders while on a photowalk with My friends in Chinatown, and thought the view above would make an interesting perspective. Little did I expect to catch John Cena on the roof peering down on me. He said “You’ve got this trolley bag now, kid”. I look up to him. Maybe you’ll try looking up too.”