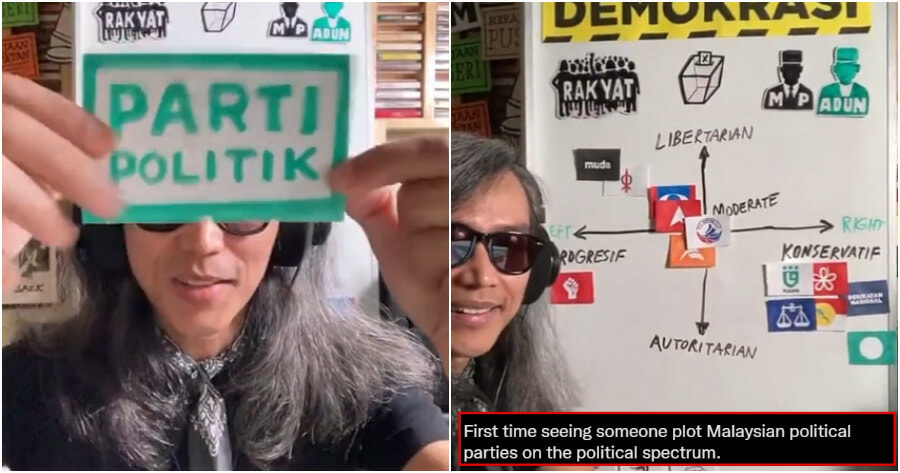 Following the announcement that the 15th General Election (GE15) is set to take place on 19 November, Malaysians have been rallying together to help ensure that young voters and those who are perhaps less knowledgeable with the electoral process are better prepared.

One of these educators is social activist Fahmi Reza, who has recently been very active in doing short “classes” where he educates his viewers on what they need to know come GE15.

Recently, one of his many educational videos has gone viral once again and this time it’s about the various political parties and where their values lie on the political spectrum/compass. 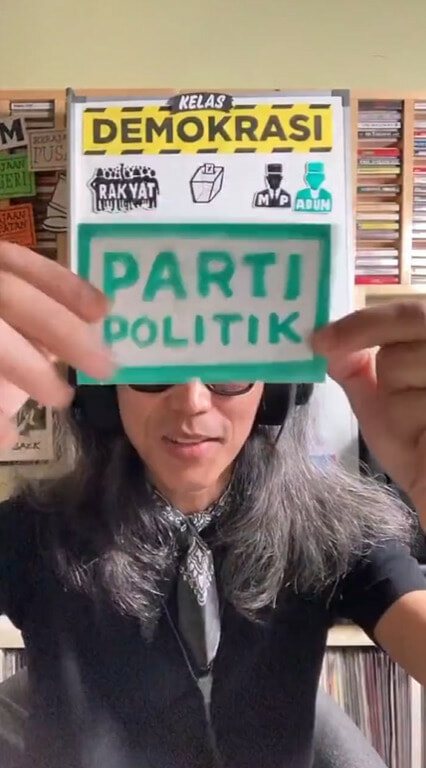 In his video, Fahmi brought out the political spectrum of conservative to liberal and authoritarian to libertarian. He went on to stick the logos of various Malaysian political parties on where he felt they belonged on the spectrum. 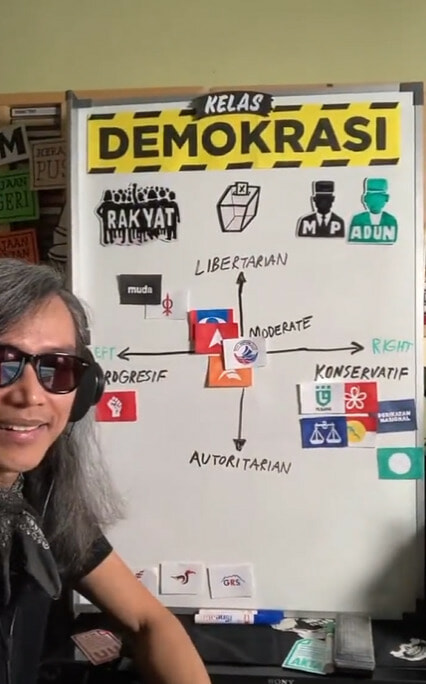 After he was done placing each political party on the spectrum, he concluded by saying, “For young and first time voters, one of the most decisive factors on deciding which party to vote for is to see where they are on the spectrum.”

“If you’re unsure of which party to vote for, you should choose the one that is the closest in sharing the same values as you are on the spectrum.”

Educating voters all by himself!

The video has gone viral and currently sits on over 438,800 views at the time of writing. Many Malaysians once again, praised Fahmi for his short and easy to understand summary of the Malaysian political parties and where they lie on the political spectrum.

“We need more people like Fahmi to educate the public.”

One user said, “LOVE this. So so helpful, so simple, incredibly informative”

Meanwhile, another user commended Fahmi and said that it seems like he’s the only one educating the public about such matters.

“First time seeing someone plot Malaysian political parties on the political spectrum. While parties bicker among themselves, Fahmi is educating us alone.”

If you’re interested in knowing where your values lie within the political spectrum, there are online tests such as the one by ‘The Political Compass’ for you to find out.

Do you know where your values lie within the political spectrum?

Also read: “Like a history teacher!” – Fahmi Reza’s Explanation on Functions of Parliament Praised by M’sians 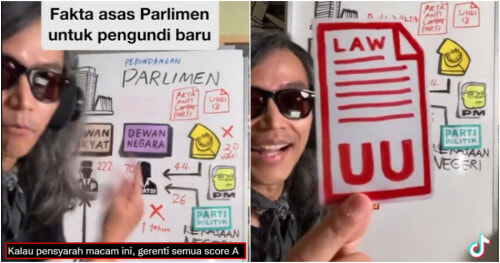