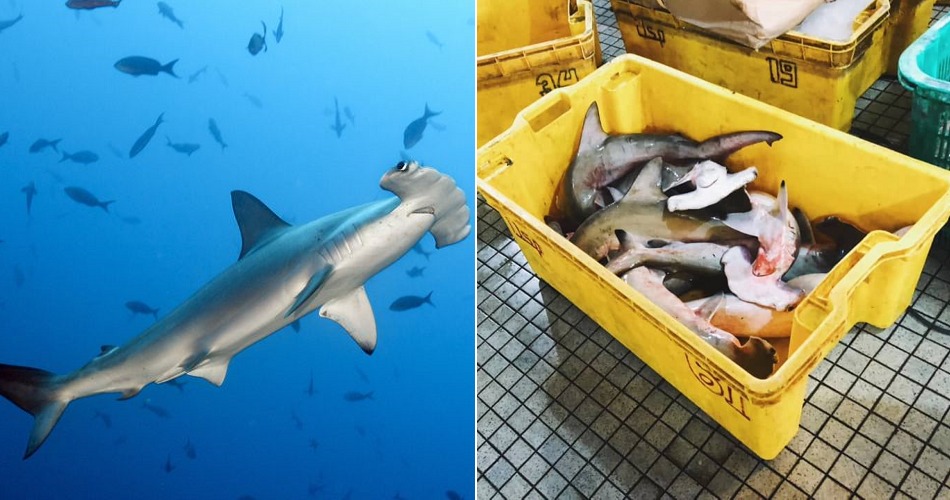 Source: Though Co / The Star
ShareTweet

The Star reported that hammerhead sharks’ younglings were sold in open at the central fish market in Miri, Sarawak. This activity was discovered by the Malaysian Nature Society members. FYI, the Miri central market is actually located in old China town.

“These precious creatures are being sold in the fish market. Is there a need to catch them or eat them?”

They have a point! 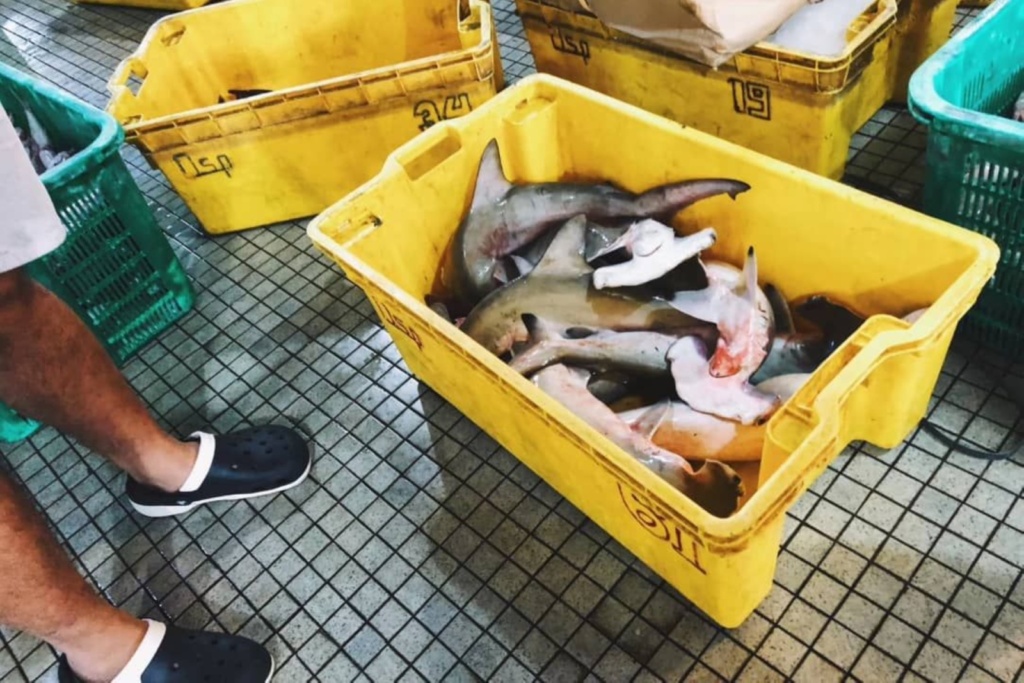 Pictures of the dead hammerhead pups were sent to Zolkipli Mohamad Aton, Sarawak Forestry Corporation (SFC). He said that it’s hard to figure out the exact species of the hammerheads from the picture but he assured that the authorities have already started their investigation.

There are at least nine species of hammerhead sharks in Sarawakian coastal waters – which is the South China Sea. From the nine species, four of them are listed as protected wildlife and they are mentioned below: 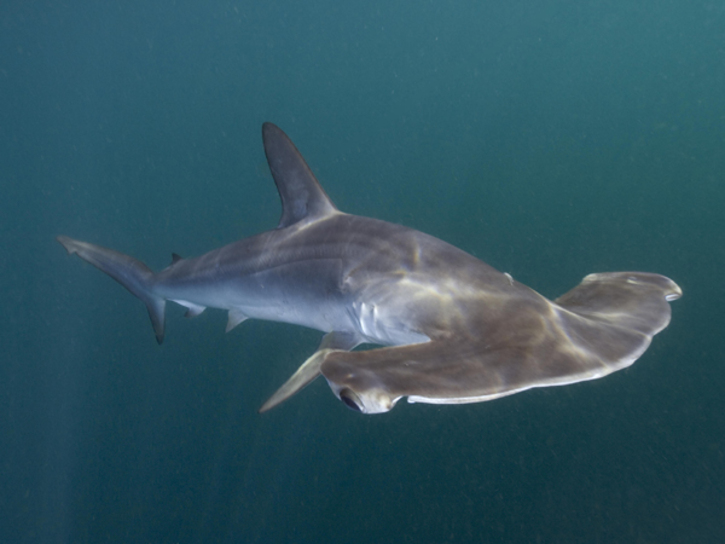 On that note, we hope that the authorities will get to the bottom of this case as soon as possible and hopefully, people will not sell any types of sharks because they are protected species. 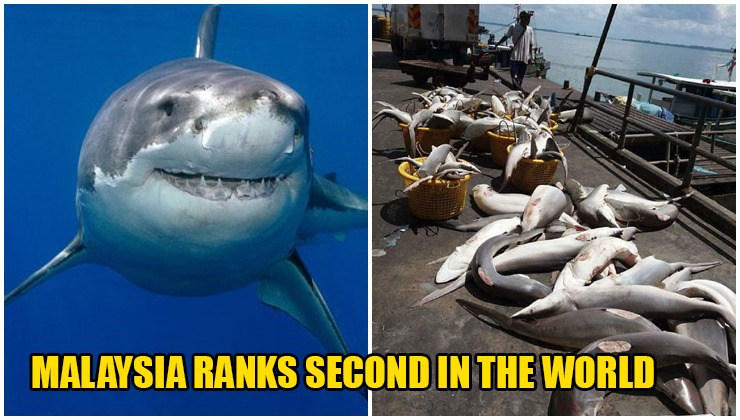