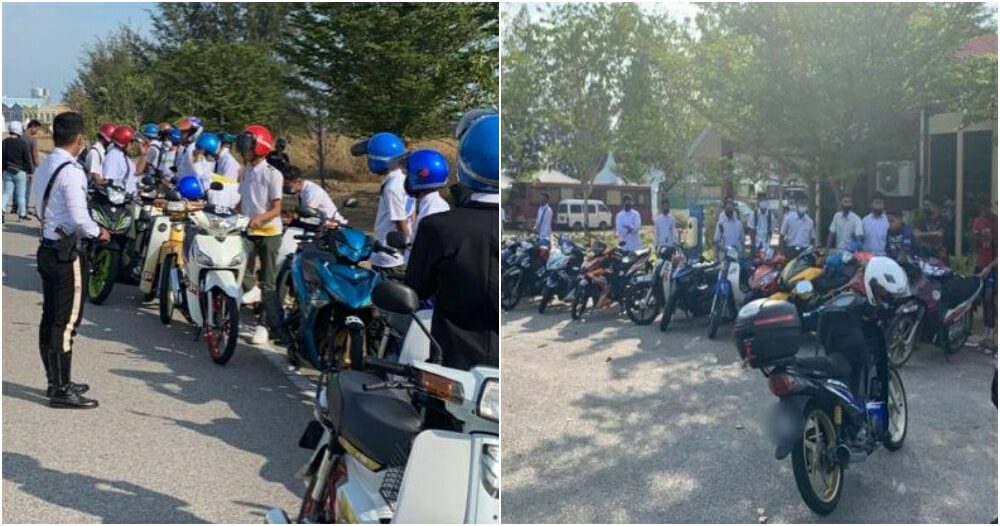 A total of 63 SPM candidates were issued summonses for acting out of control by “partying” on the road to celebrate the last day of their exams.

The incident occurred at 3pm on Wednesday, 3 March, where the 18-year-old students were summoned in a Special Op (Exhaust Modification and monitoring of SPM candidates) after being found ‘celebrating’ at two locations, Jalan Pantai Puteri and Dataran Klebang.

According to Sinar Harian, the head of the state Traffic Investigation and Enforcement Department, Superintendent Hasan Basri Yahya said a total of 92 summonses were issued for various offences under Pol 257.

He said out of the total, 21 cases were fined for not displaying their ‘P’ and ‘L’ licenses, 17 cases involving imperfect accessories, and 6 cases involving exhaust modifications. 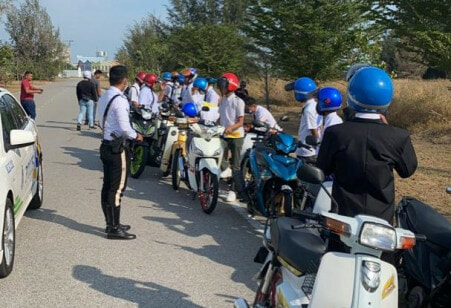 “Police also confiscated 14 motorcycles of various types. This incident had happened in 2019 and we are ready to monitor the targeted locations before tracking down the group of students involved,” Hasan said.

Commenting further Hassan Basri said that five summonses have been issued accordingly for structural or equipment modification offences, not wearing a helmet and no registration number. 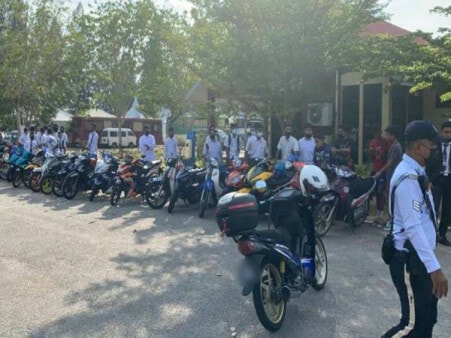 “Three more summonses were issued for each offence with no license, plate number not matching its registration, no insurance coverage, brakes not working, fancy numbers, no side mirrors, and expiry of Motor Vehicle License (LKM),” he said.

During the operation, another three summonses were also issued to motorcyclists aged 16 and under and six summonses to riders 17 years and below, and one more for the offence of allowing unlicensed riders. 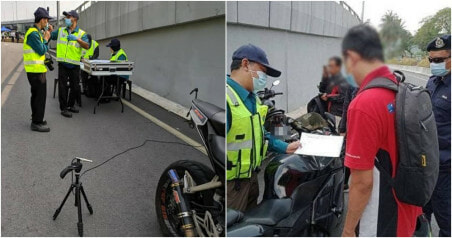