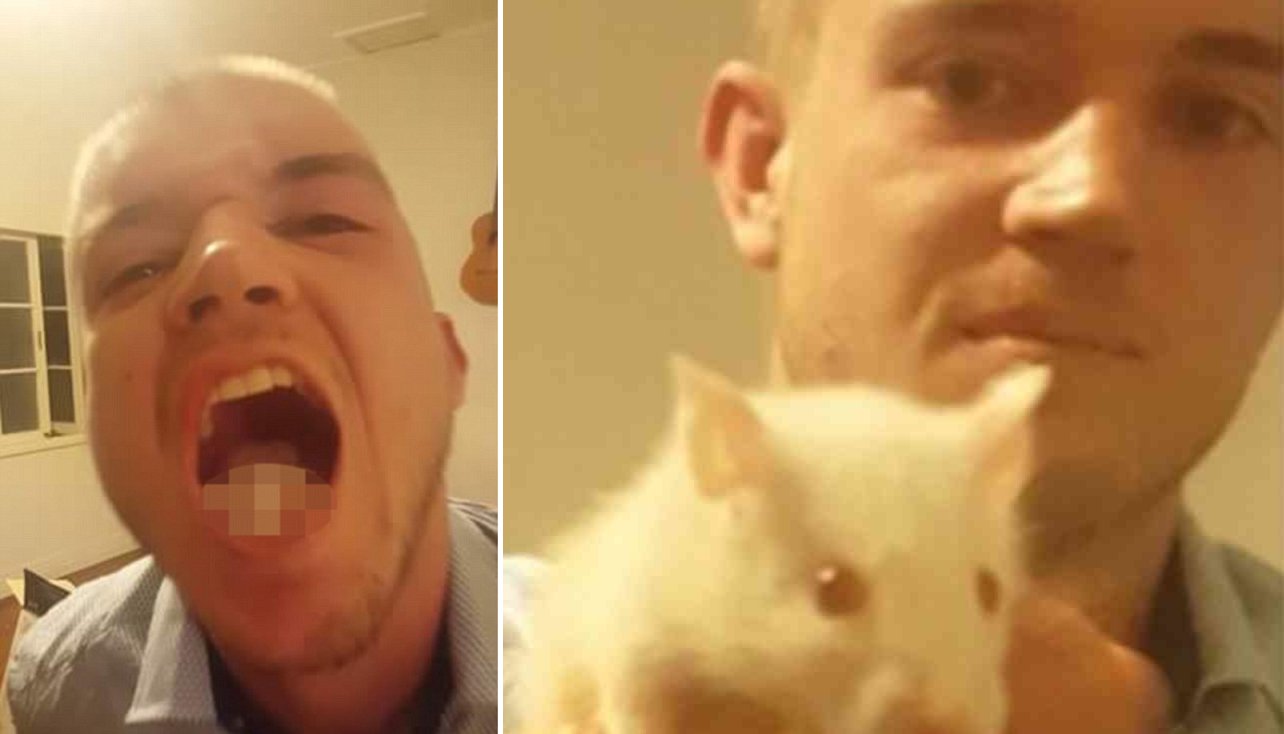 An Australian man filmed himself gruelingly biting the head off a live rat, and uploaded the video on Facebook. After his video went viral, he was banned from owning pets for three years and ordered to do community service. In some sort of weird revival of the infamous ‘Neknominations’ of 2014, Matthew Maloney, or “Mad Matt”, storms into a room biting off the head of a rat before downing three shots of vodka. He then gets punched in the face and has a chair broken over his back before saying “beat that”.

Maloney reportedly made the clip in an attempt to create a disturbing new social-media challenge.

He was unrepentant at the time after a string of comments that labelled him disgusting:

“All your comments are cracking me up and not one person out there will be able to say anything that will make me feel bad or make me regret what i did,” he wrote on Facebook. 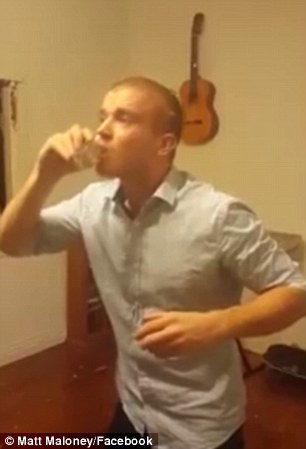 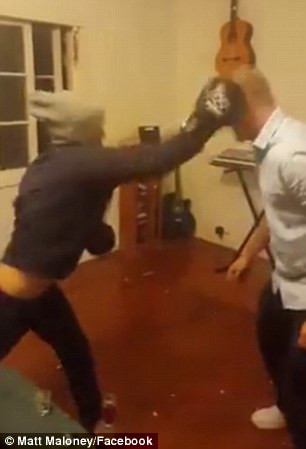 Netizens who stumbled across his video were outrage at his

Maloney was charged following a raid by RSPCA investigators after his bizarre stunt in January. The 25 year-old admitted to one count of animal cruelty in Brisbane Magistrates Court.

Magistrate Suzette Coates described him as a “narcissist”, and though he expressed remorse, he later told reporters outside court that his actions “weren’t that bad”.