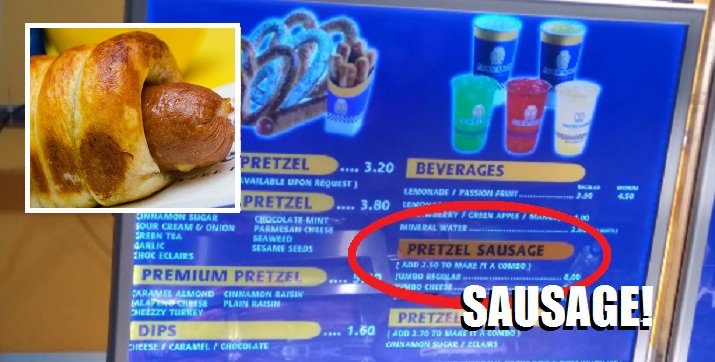 It’s done! Auntie Anne’s has confirmed today that the name of “pretzel dog” has officially changed to “pretzel sausage”. 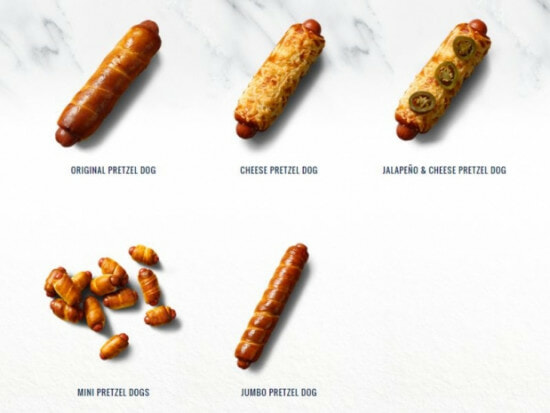 Auntie Anne’s controversial issue sparked back when they were told that one of the problems they were not issued the halal certificate was due to ‘the name’ in their menu.

It didn’t take a rocket genius to figure out that they were indicating the “dog” listed in the menu.

However, Jakim previously denied that they rejected Auntie Anne’s application for halal certificate solely because they used the word “dog” in its menu. Jakim also pointed fingers to the media for spinning the news after Jakim came under fire by the public in social media.

Muslim law makers from both sides of the political divide have expressed their disagreement with the decision made by Jakim.

Also, the halal division director Dr Sirajuddin also said that the incomplete paperwork was the main reason why they rejected Auntie Anne’s application. He also said that dog is unclean in Islam and therefore cannot be related to halal certification. However, he later added on that his remarks was in general and was not meant solely for Auntie Anne’s only.

The picture below clearly showed that “pretzel sausage” was put up in the menu while the “dog” has been removed. 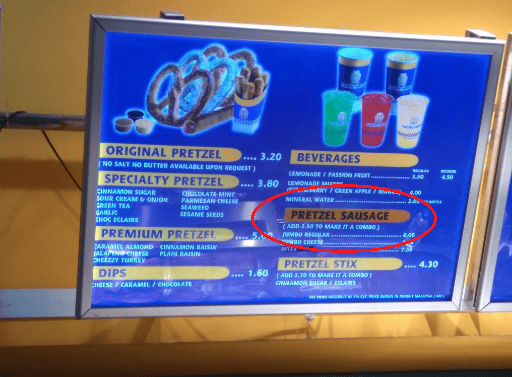 However, some netizens have different opinions toward Auntie Anne’s decision.

“Auntie Anne’s should not have give in to this demand! Doing so will only further narrow the thinking space of the next generation.” one wrote.

“Even if the main reason was claimed to be the application, but why must JAKIM have the condition change their menu to sausage in general?” another commented.

To be honest? As long as it’s delicious, we will eat it. No pun intended.