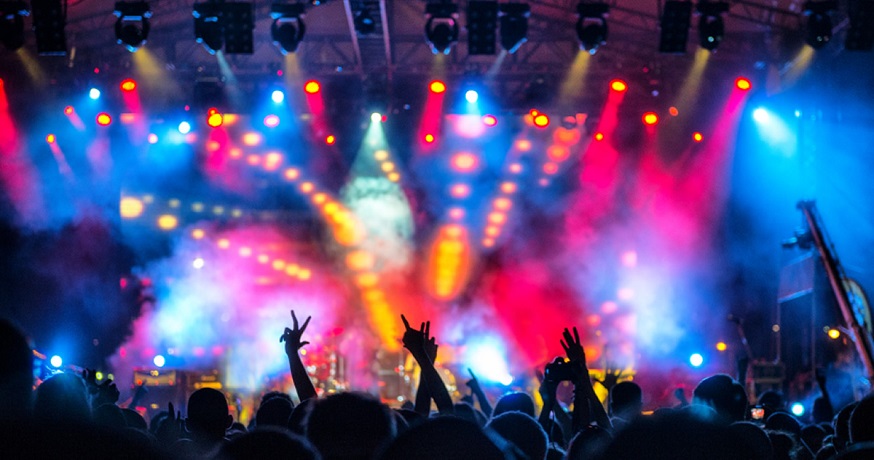 Feeling guilty of burning a hole in your bank account to meet your favourite singers live in action? Or are your parents still nagging you about attending LANY’s concert tomorrow? Well, show them this article and they might just change their minds.

A new study has shown that attending concerts regularly can actually help you live longer and improve your well-being, Independent reported.

Conducted by O2, which owns some of the largest music venues in the UK, along with Goldsmith University’s Associate Lecturer Patrick Fagan, the new research says that just 20 minutes at a gig can lead to a 21 per cent increase in that feeling of well-being. Well yeah, who wouldn’t be hyped at the sight of someone you love?

Besides that, going to concerts can also reportedly help extend your lifespan by up to nine years! This means that there could be a connection between gig-going and longevity. That’s awesome!

“Our research showcases the profound impact gigs have on feelings of health, happiness and well-being – with fortnightly or regular attendance being the key,” Fagan said.

The findings of the study were collected by 10 participants who took part in psychometric testing and heart rate tests during a series of activities positive for health, which included attending gigs, doing yoga and walking the dog.

The results showed that those who attended concerts felt happier than those who did not, including a 25 per cent increase in self-worth and closeness with others. Positive mental stimulation rose by 75 per cent as well.

“Combining all of our findings with O2’s research, we arrive at a prescription of a gig a fortnight, which could pave the way for almost a decade more years of life,” Fagan explained.

In fact, this isn’t the only study that suggests attending live performances is beneficial for your health. According to a research by the University of Missouri, which was published in the Journal of Positive Psychology, upbeat music is found to have a ‘significantly positive effect’ on well-being, LadBible reported.

So, the next time people start condemning and criticising you for spending a lot of money to attend concerts, just tell them that you’re gonna live longer than them. *hair flip*

No matter what genre of music you love, make sure you catch your favourite artists performing IRL at least once in your life (well, provided they remember to stop by Malaysia). *sobs*

Also read: Enough is Enough: Malaysian Event Companies are Tired of Last Min Cancellations and They Have A Plan 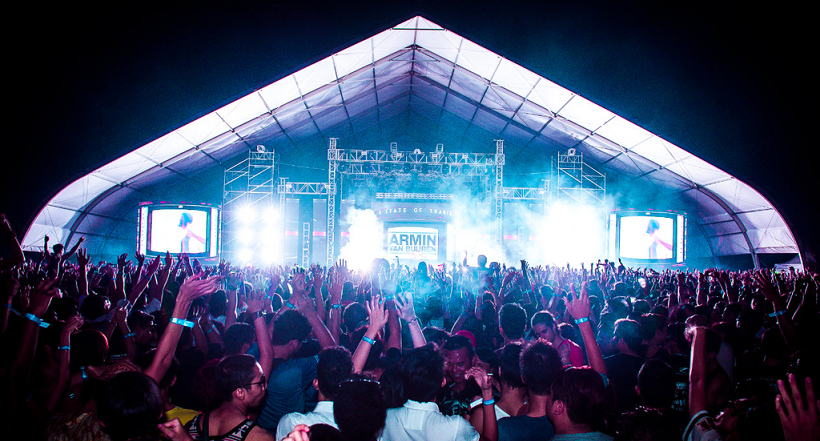