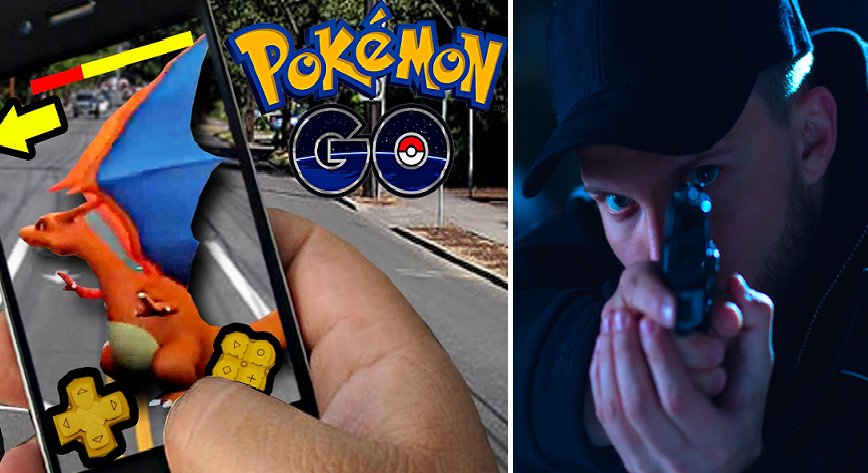 Pokemon GO was just recently released and already we’re seeing how the app is taking over almost everyone’s life.

According to a report by Gizmodo, Pokémon Go is not only being used to track down elusive Pokémons but also used to find victims to rob!

Police in O’Fallon, Missouri, have arrested four men who used the game to find players at certain locations, then rob them at gun point. In the last couple days, eight or nine people have been robbed. 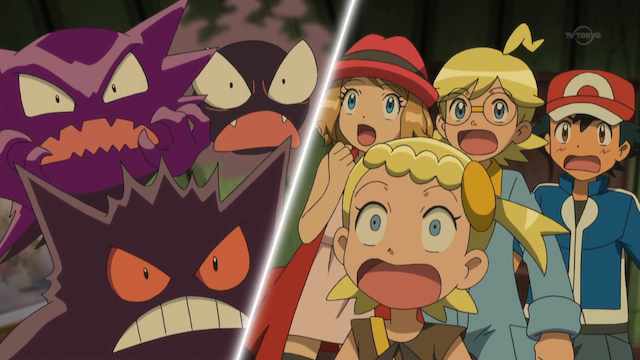 The suspects used Pokémon Go to anticipate where people might go, especially through popular PokeStops – virtual sites in the game that can be designated at any real world location, from businesses to parking lots.

The four suspects arrested ranged from ages 16 to 18. Their identities have yet to be released. 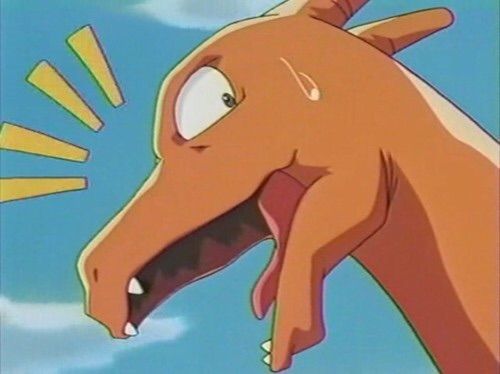