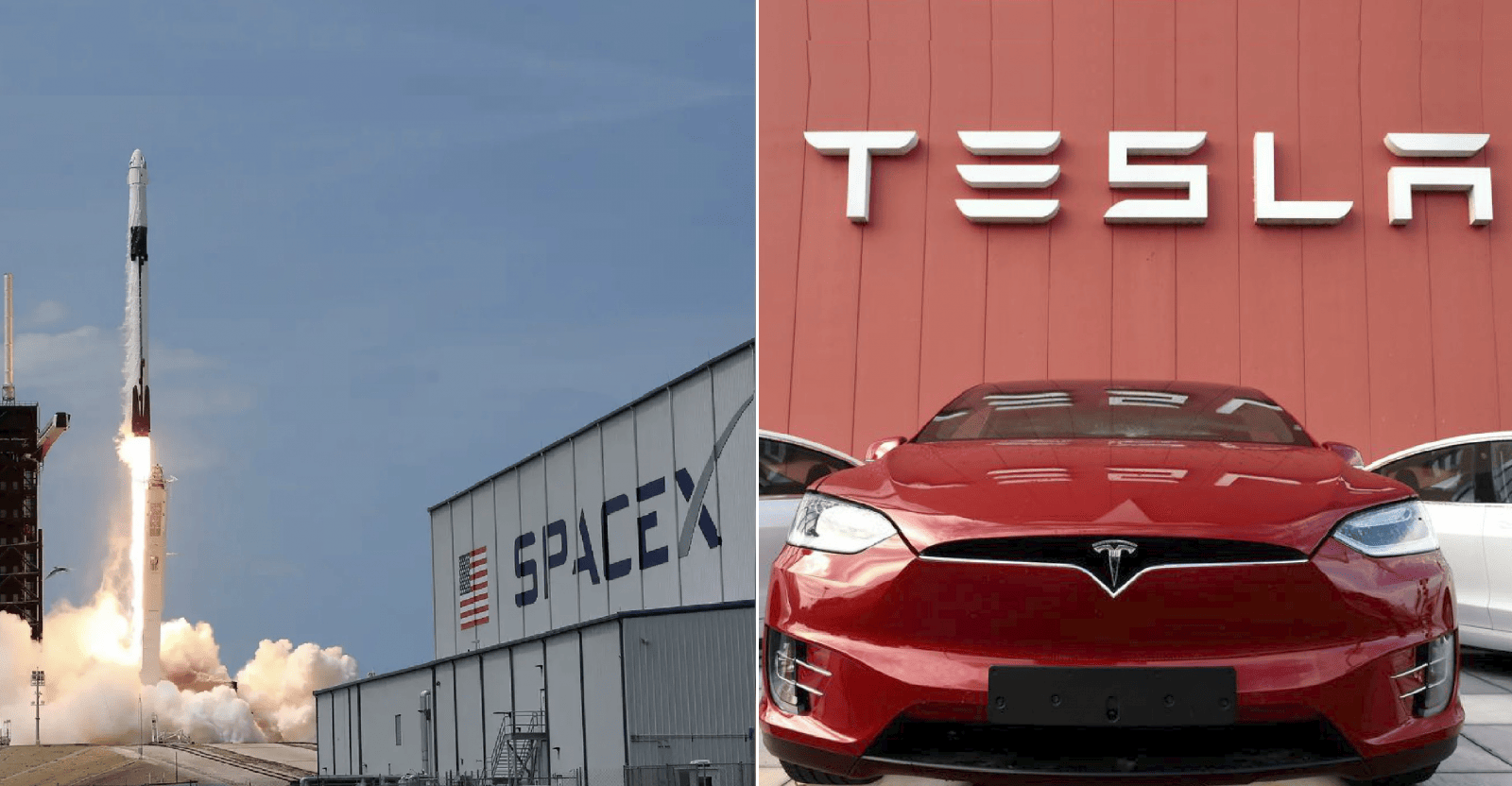 If this were to happen, would Tesla be vigorously sold in Malaysia since we’re just next door? 😀

Our neighbour, Indonesia has recently invited billionaire Elon Musk to set up a SpaceX rocket launch site as well as a manufacturing plant for his electric vehicle company, Tesla in the country. As reported by Indonesian news portal Katadata, the invitation was discussed during a phone call between the Republic’s President, Joko ‘Jokowi’ Widodo with Elon Musk last Friday (10 December 2020). 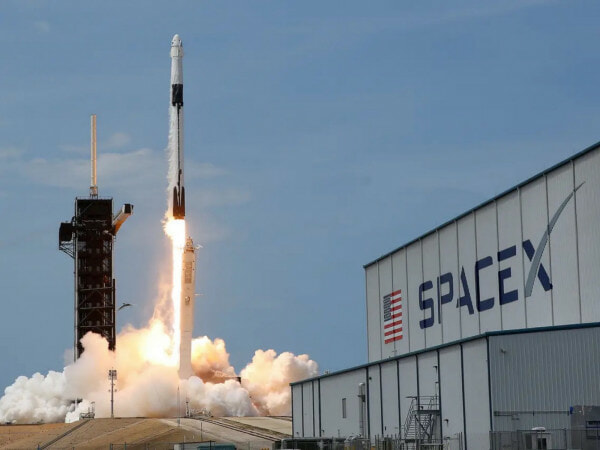 The SpaceX rocket launch back in August.

Following the invitation, the SpaceX and Tesla founder is reportedly sending a team to Indonesia in January to study the partnership plans. One of the most attractive points for setting up a manufacturing site in Indonesia is the country’s abundance in natural resources such as copper, nickel and tin. For Tesla specifically, the potential for a full supply chain of nickel is the more eye-catching as it is used for battery chemicals extract that Electronic Vehicles (EVs) use. 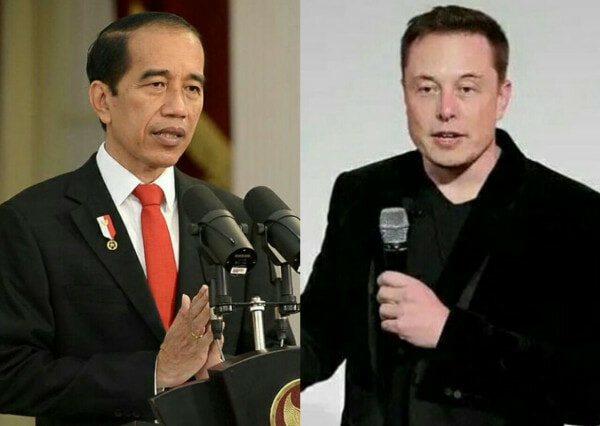 In fact, just last month, Jokowi said that the country had a great plan to make Indonesia the biggest producer of lithium batteries. Furthermore, Elon Musk himself has said that he is willing to offer a ‘giant contract for a long period of time’ as long as nickel is mined efficiently and in an ‘environmentally sensitive way.’ 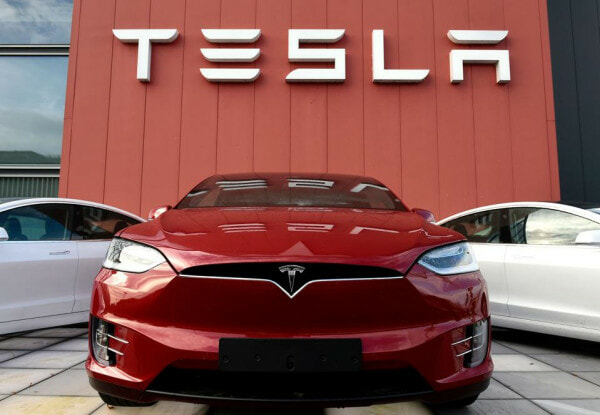 As for SpaceX, the vast territories of Indonesia which is made up of islands could prove the perfect spot for a rocket launch site.

What do you guys think of this development? Share your thoughts with us in the comments!

Also read: Tesla Could Potentially Be Opening Shop In Singapore! 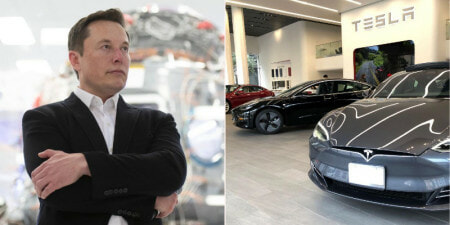