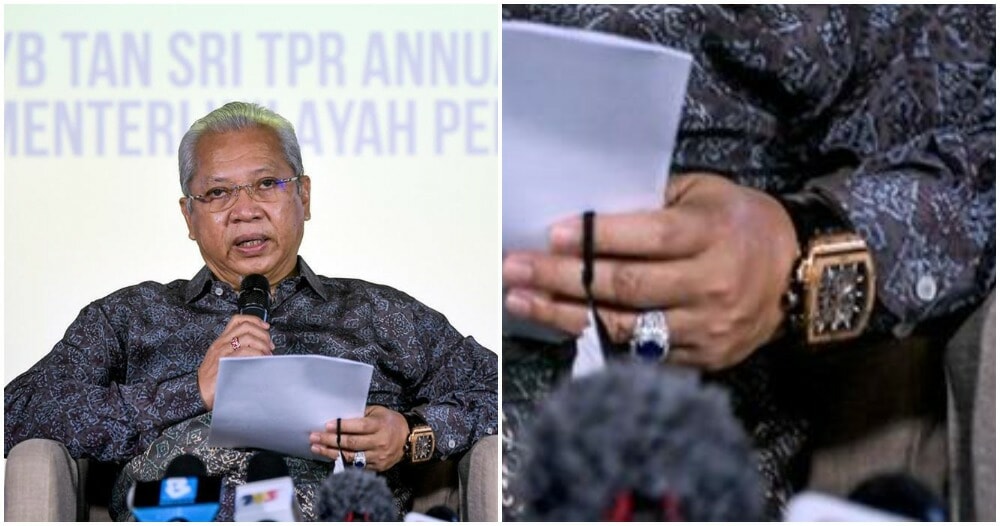 By this time, we know that netizens are a bunch of people with eagle eyes.

On Federal Territories day, Tan Sri Annuar Musa, the Federal Territories Minister said that out of 1.8 million people who are staying in Kuala Lumpur, more than 30,000 families are said to be earning less than RM2,200 which is below the poverty line. He added,

“In the city (Kuala Lumpur), this group will not be able to fulfill their basic needs such as food, clothes and shelter. We believe that they need help in multiple ways. There needs to be specific plans for them as well so that they are not left out.”

The article by Bernama has this image below as a cover image. 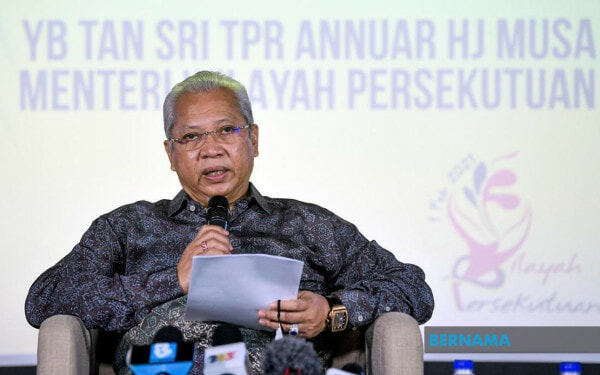 However, a netizen wonders if the watch that the Federal Territories Minister was wearing is a Richard Mille which costs about RM953,434 including shipping.

The complete name of the watch that the netizen believes it to be is Richard Mille RM011 Felipe Massa Rose Gold Titanium Chronograph.

Other netizens added their two cents and said that it might be a Hublot Spirit of Big Bang in Rose Gold which ranges from RM100,000 to RM160,000.

As the photo is a little grainy, we were unable to make out the brand of the watch. We have also reached out to Tan Sri Annuar Musa but have yet to receive a reply. 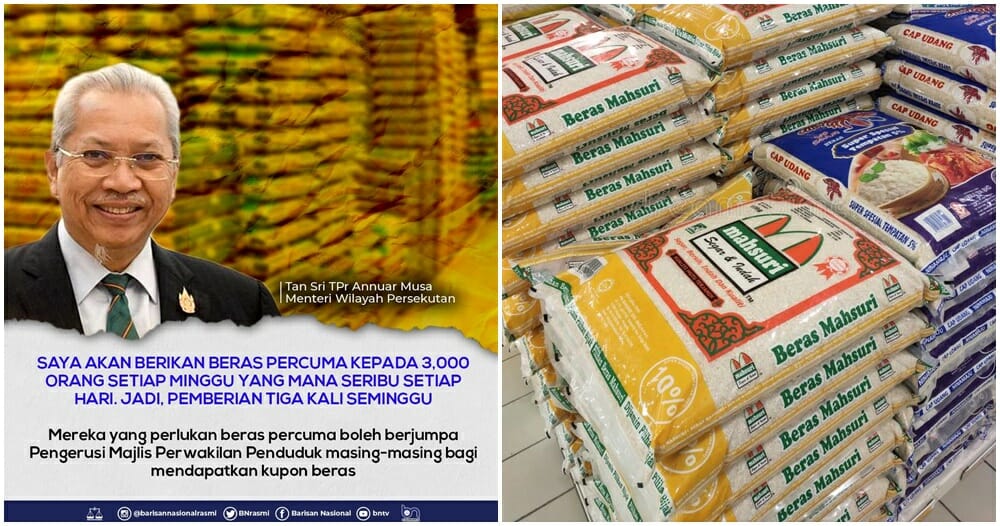