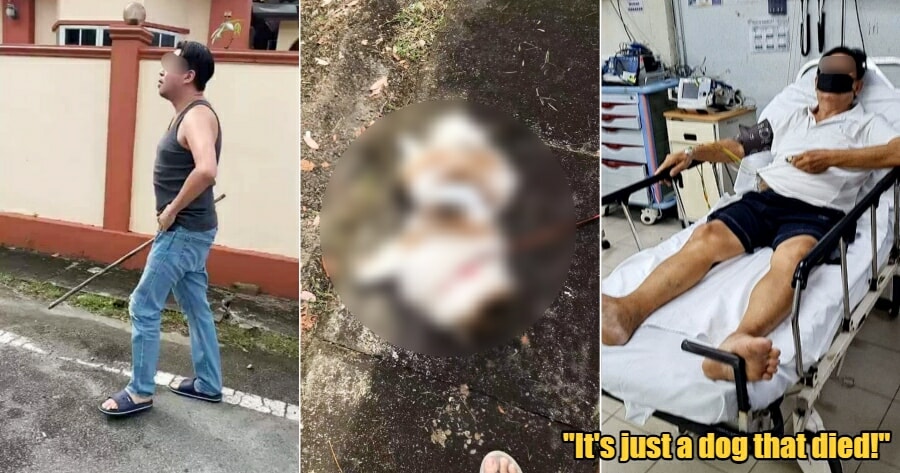 2 men in Taiping, Perak, have been arrested following a major altercation that led to a dead dog and a hospitalised elderly man.

Here’s where it all began

Videos shared to the Inforoadblock Facebook page showed a man damaging a car after the driver collided into the man’s father, who was out in their neighbourhood walking their dog. Unfortunately, the father had been hurt and the dog had been killed. 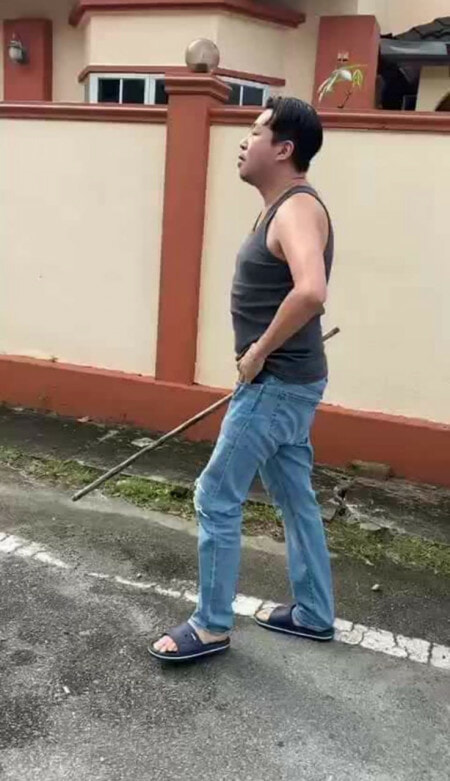 “The situation became intense when the dog died at the scene,” Inforoadblock shared. 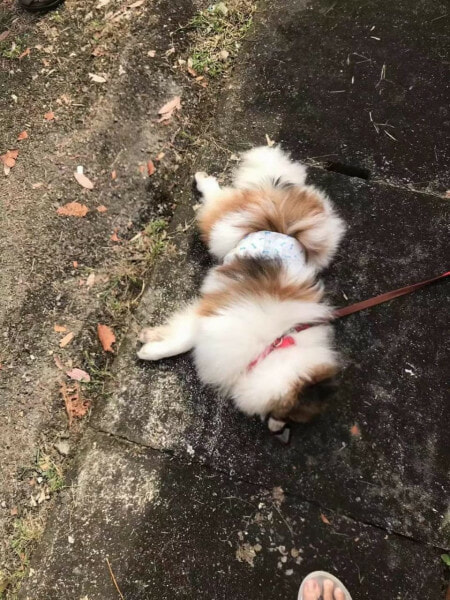 This may be because the woman recording the incident had told the angry man, “It’s just a dog that died“. To many out there, their pet dogs are considered members of their families and are very much loved.

It is important to note that the car owner had apparently also beaten the angry man’s father, as shared by netizens.

“You killed his dog and then beat his father. Who wouldn’t get angry?”

Many also showed their support and solidarity with the angry man

“Would you be able to accept it if your father had gotten hit?”

“Pity the dog. If my cat had gotten hit, I would be angry too. Don’t drive fast in housing areas.”

Well, since the incident had gone viral, 2 men have been arrested, including the angry son that damaged the driver’s car.

Taiping District Police Chief Assistant Commissioner Osman Mamat shared that they have opened an investigation paper according to Sections 427 and 323 of the Penal Code.

You can check out the videos here.

What would you have done if you were the man whose father and dog had gotten hit? Share your thoughts in the comment section.

Also read: WATCH: Abang Bomba Performs CPR On Poor, Dying Kitten After It Had Been Trapped In A Fire 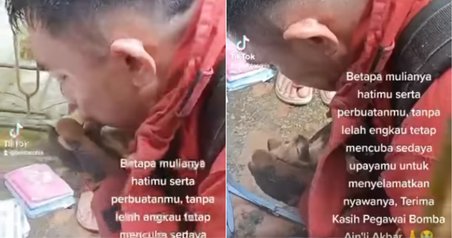