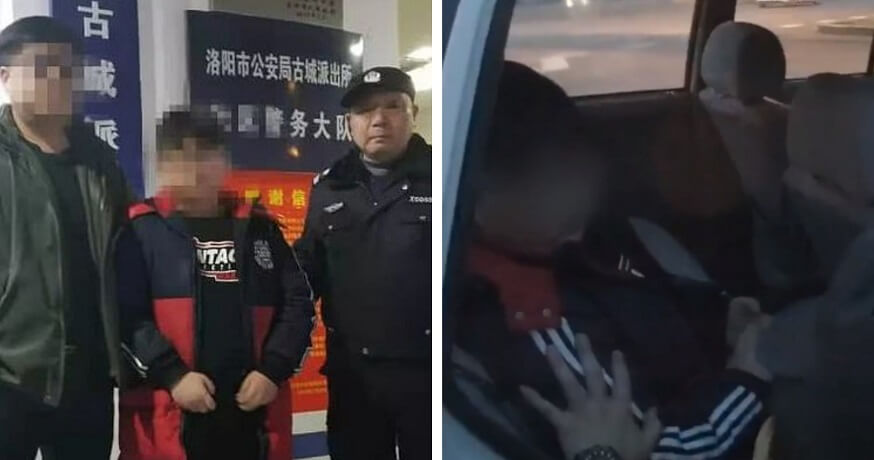 Revealing your exam grades to your parents can be really tough as some of us might not meet up to their “expectations”. Most of the time, we will be scolded or even receive punishments for our bad grades. Well, this boy here faces the same situation but his mother took it to a whole new level.

According to Daily Mail Online, a 12-year-old boy was left abandoned on the street after being beaten by his mother for not scoring well in his exam. 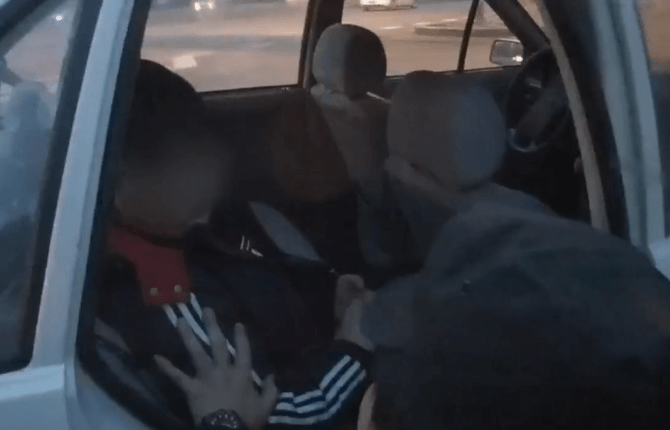 The incident is said to have happened in the streets of Luoyang, Henan province China on 22nd February where passersby were completely astonished seeing the mother lose her temper and beat her son while scolding him. OMG!

Concerned netizens immediately alerted the police officers in Gucheng district. Officers later told reporters that the reason the mother beat and abandoned the boy is because he only managed to score 81 per cent in his exam whereas she had expected that he would get at least 95!

A video released by Pear Video news site showed police officers talking to the 12-year-old. They had asked him if the woman who beat him was his mother. The boy surnamed Yang responded with a nod and then said, “I didn’t do well in my exam.”

After interviewing several witnesses, police officers managed to contact the mother on her mobile after recognising her vehicle’s licence plate number. This is what the mother told the officers, when contacted,

“I don’t want him anymore. You can do whatever you want with him. You can even charge me,” the mother was heard saying on the phone. 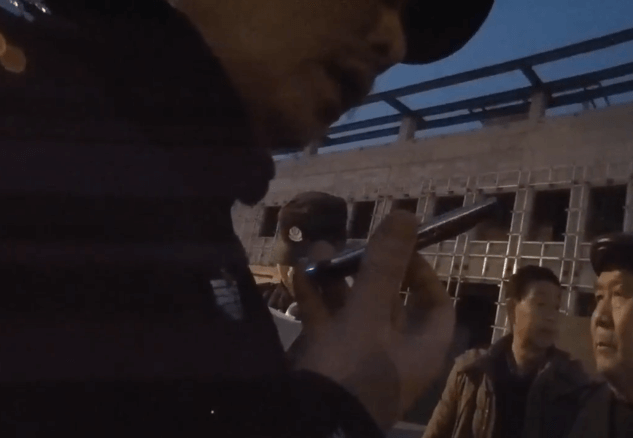 “You are such an irresponsible mother,” the shocked officer replied, not believing what he was hearing.

“You should be patient and give your child advice if he did anything wrong,” he said. “And not abandon him on the side of the road.”

The boy spent about an hour at the police station and was later picked up by his uncle. As for now, it is uncertain if the mother will be charged for her actions. 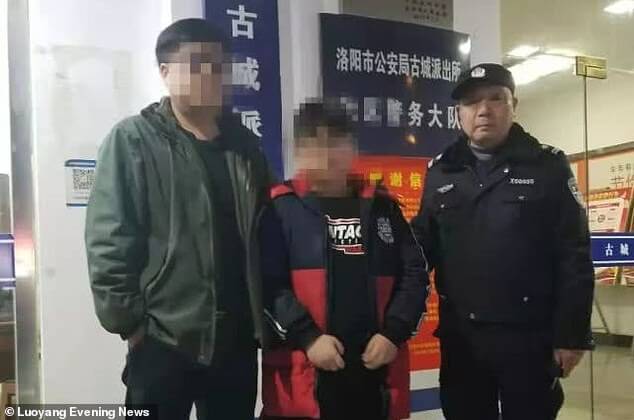 What do you have to say about the mother’s action to the boy? Let us know in the comments section! 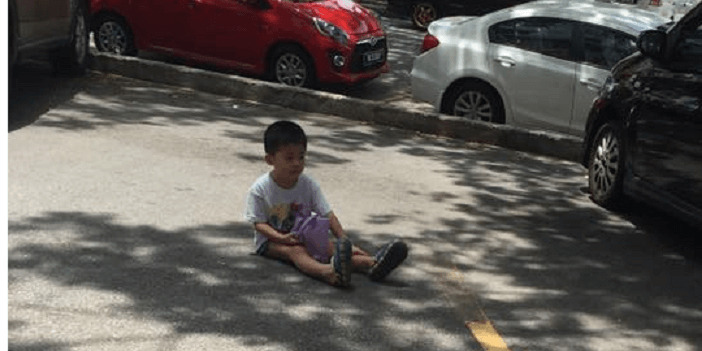