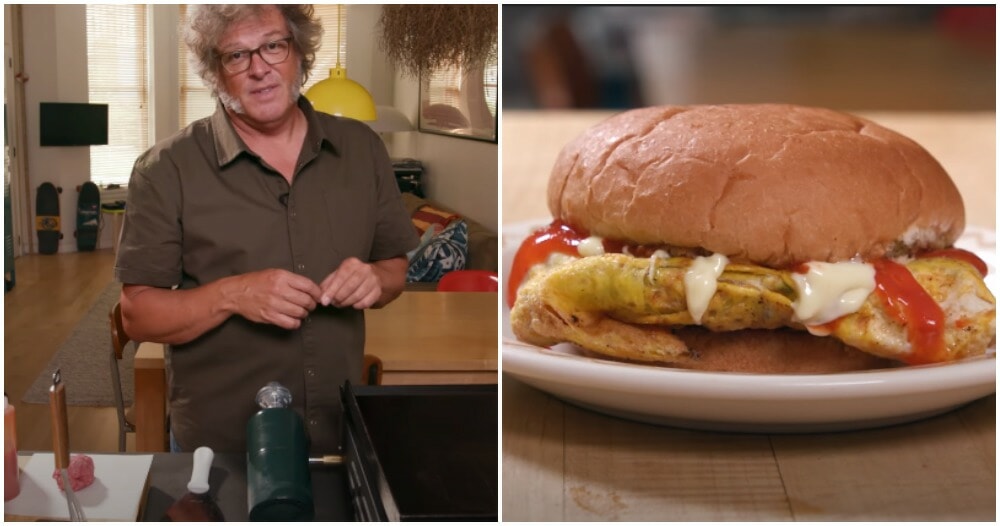 When it comes to food, everyone knows it’s never a good idea to mess with Malaysian dishes. Guessing that a lot of us still remember the crispy rendang thing.

However, that’s not the case for this American who tried to recreate the beloved Ramly burger. The comment section of the video was filled with Malaysians approving and giving a thumbs up for the successful attempt.

It’s so good that even some Singaporeans commented on how they missed the Malaysian comfort food because of the currently closed Malaysia-Singapore border.

George Motz is the guy that managed to recreate the beloved Malaysian comfort food. For those wondering, George is an Emmy award-winning filmmaker who has been called the foremost authority on hamburgers by The New York Times.

The video of him making the burger was recently uploaded to YouTube on 26 October. It features a similar setting to what you would normally see at the local roadside burger stall. This man’s setup is so authentic that he even has a bottle of Maggi seasoning among his ingredients.

He also tried to stay true to the recipe by finding similar ingredients to what we know makes up a real Ramly burger. Using the cheapest, most generic, industrially-produced buns and margarine possible, this man scored some points.

“A friend of mine, he’s Malaysian, Tyson Ho. He told me that if you’re using really great ingredients, you just didn’t get it right,” he said in the video.

He starts the process by toasting the buns with margarine instead of butter. Once the buns are treated and the patty is cooked and seasoned, he attempts the most significant part – the egg wrap.

It took him a few tries before he could properly spread the egg, kudos to him for the effort. He then stacks a slice of American cheese and the beef patty on top of the egg.

Probably one of the most exciting parts of the video is when he put a generous amount of chilli sauce, yes chilli,NOT etchup, along with Kewpie mayonnaise , Maggi sauce, more of his beef seasoning, and Worcestershire sauce.

George then continues to fold the egg, takes the patty, and puts it on the toasted bun. He continues by dressing the burger with more chilli sauce.

The completed burger looks rather simple but Malaysians can agree that the chef nailed the execution.

It seems a lot of Malaysian netizens approve of his recreation of the beloved Ramly burger. 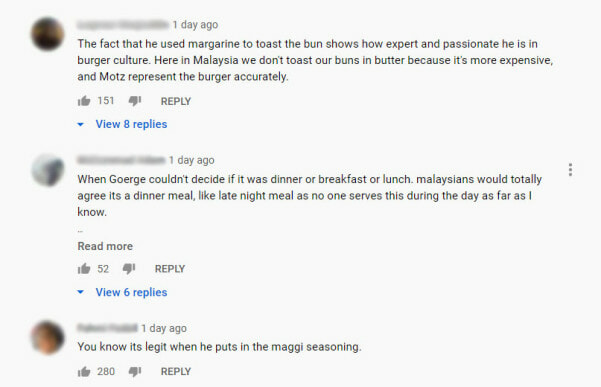 He certainly gets a thumbs up from us. What do you think? Let us know in the comments. 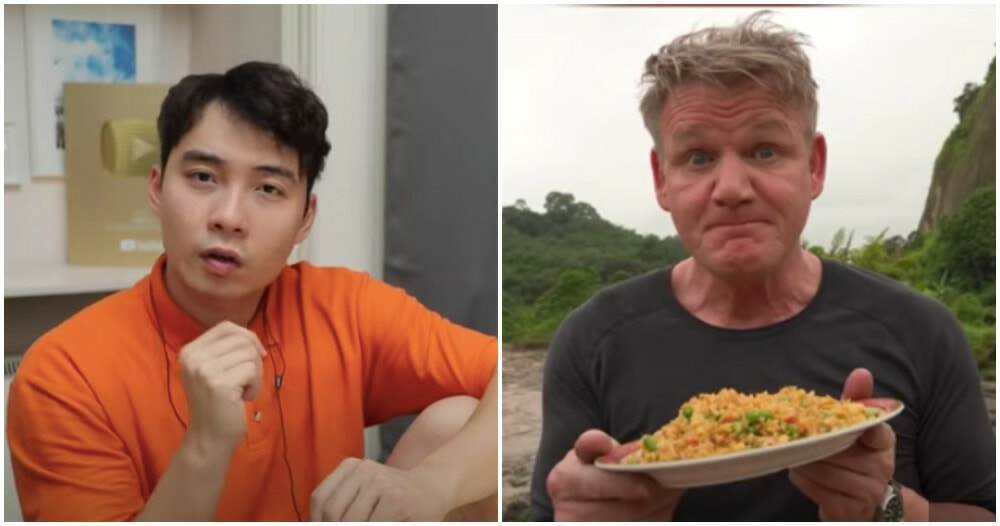