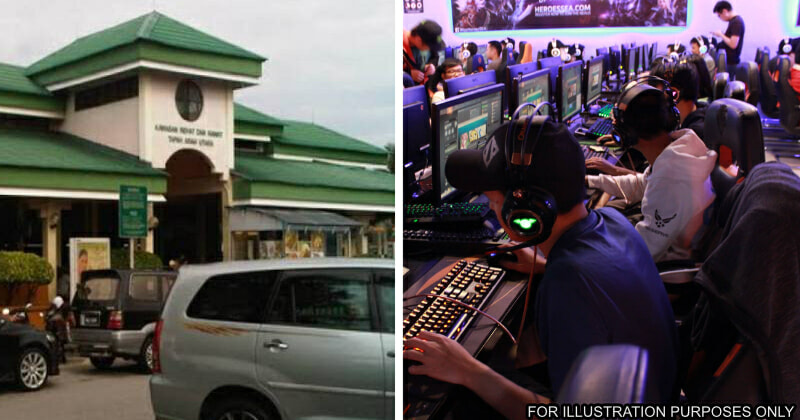 With inter-state travel now allowed in Malaysia, the Prime Minister on Friday (15 October 2021) announced that all rest and service (R&R) areas at all highways nationwide are now allowed to operate round-the-clock since yesterday. As reported by national news agency Bernama, this relaxation of SOPs was announced by Prime Minister Datuk Seri Ismail Sabri Yaacob following the meeting of the Special Committee on Covid-19 Pandemic Management on Friday.

Furthermore, the Prime Minister also announced that e-hailing vehicles have also been given permission to resume carrying passengers based on the vehicles’ seating capacity regardless of which phase of the National Recovery Plan the state is in. 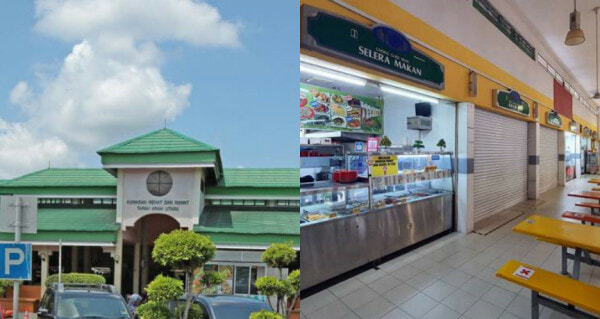 Meanwhile, Meeting, Incentives, Conventions and Exhibitions (MICE) are also allowed in states under Phase Three of the PPN via face-to-face, for fully vaccinated individuals, effective tomorrow. However, they must perform a pre-event test via the RTK-antigen or saliva test, observe physical distancing, wear face masks and 50 per cent capacity according to space.

Ismail Sabri also gave an update on the SOP for international travel for the purpose of performing Umrah for Muslims which was tabled during the Pandemic Management Technical Working Group meeting last 27 September. The SOP has now been gazetted in line with the announcement to allow inter-district and inter-state travel on 11 October 2021. 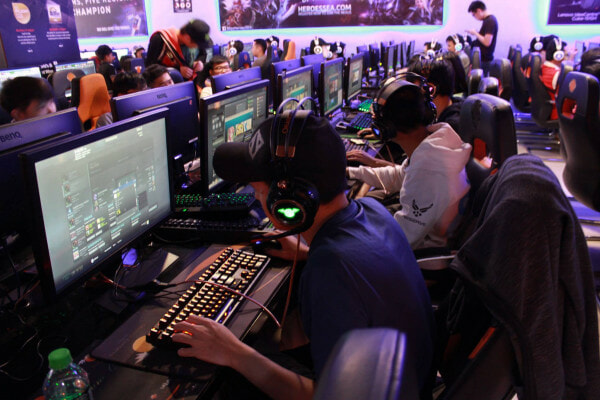 Hence, Malaysian Muslims are now allowed to perform Umrah, in line with the decision to remove the MyTravelPass requirement to go overseas.

Despite all the relaxation of Covid-19 SOPs mentioned above, the Prime Minister urges the nation to remain vigilant and continue to practice discipline and adhere with the SOPs in place.

What relaxation of SOP are you most excited about? Share your thoughts with us in the comments.

Also read: Khairy: Various Difficulties Await Anti-vaxxers & This Will Continue Until They Get Vaccinated 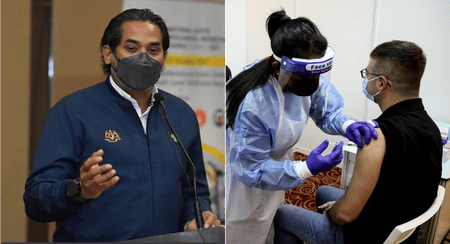