Paying for all sorts of bills every month can really burn a hole in your wallet, but this is all part and parcel of everyday life. Some of these bills include our utilities such as electric, water and internet payments, but if you’re living in Perak, then we have some good news for you!

Perak’s chief minister, Ahmad Faizal Azumu, has just announced in a press conference today (July 26) that all domestic users in the state will be able to enjoy a 10% discount for their water usage starting August 2018. 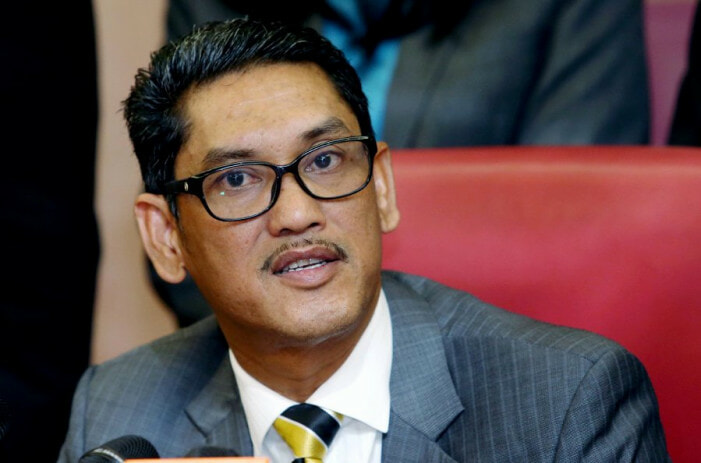 According to Astro Awani, he said that on top of this discount scheme, more than 30,000 households in Perak would also be able to receive free water in their homes as well as part of the subsidy scheme. He said that it was a targeted scheme for needy households and the state government had decided to increase the amount of free water allocated to the households.

The previous free water subsidy scheme was only limited to 20m³ but will now be increased to 25m³. It is expected that more than 140,000 households in Perak will get to enjoy the 10% discount on their water bills and Ahmad said that this initiative was all part of Pakatan Harapan’s promise to reduce the cost of living for the rakyat. 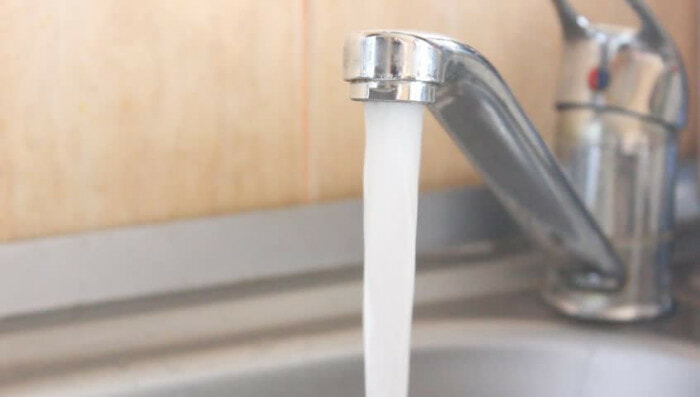 This water subsidy is one of the many promises Pakatan Harapan had made during GE14 and it looks like they are on their way to fulfilling them!

Don’t waste water even though you guys are enjoying a discount on your water bill okay? 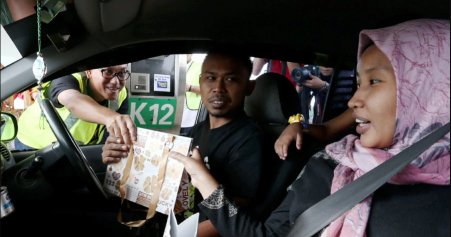