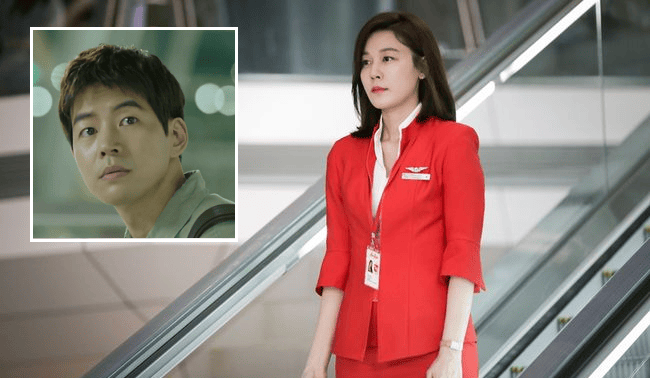 Hold onto your seats folks – AirAsia is about to conquer the world of K-Drama.

Tan Sri Tony Fernandes took to his Facebook page to share a sneak peak into an upcoming Korean TV show:

“Check out Airasia in the movies. Our new KOREAN drama story. Coming out soon. ON THE WAY TO THE AIRPORT. Will be a huge boost to our brand.”

Actress Kim Ha-Neul, the drama’s female lead, will play a flight attendant who has been with AirAsia for 12 years. 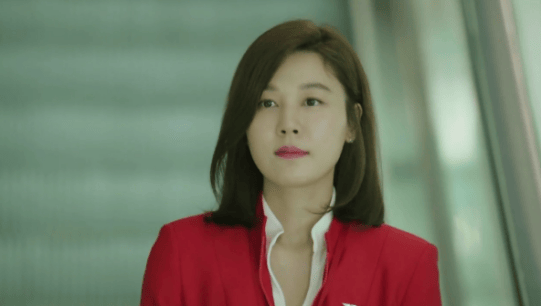 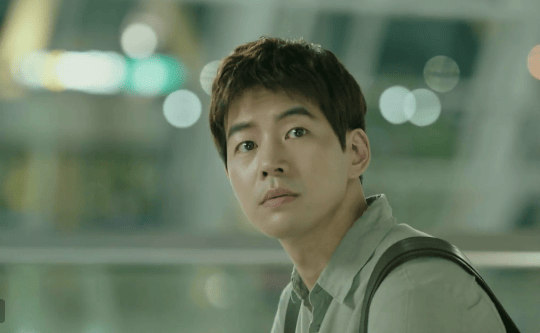 The drama, which also stars Lee Sang-Yoon and Shin Sung-Rok, is slated to make it’s entrance into the glitzy world of TV dramas on 21 September in South Korean broadcast channel KBS2. 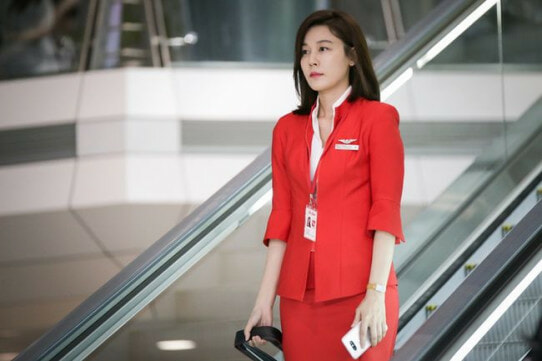 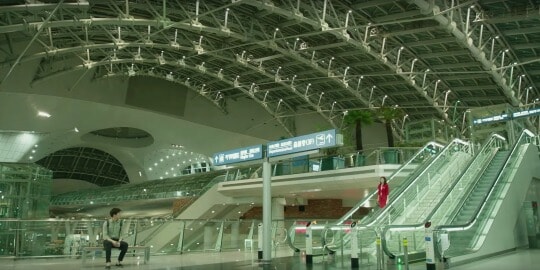 If you can’t wait for the moment AirAsia lands itself on the big screen, previews for the drama are already playing on KBS World (ASTRO Channel 391), according to says.com. It’s quite amazing how Malaysia has made its mark on the international screens!

Watch the video in HD below!