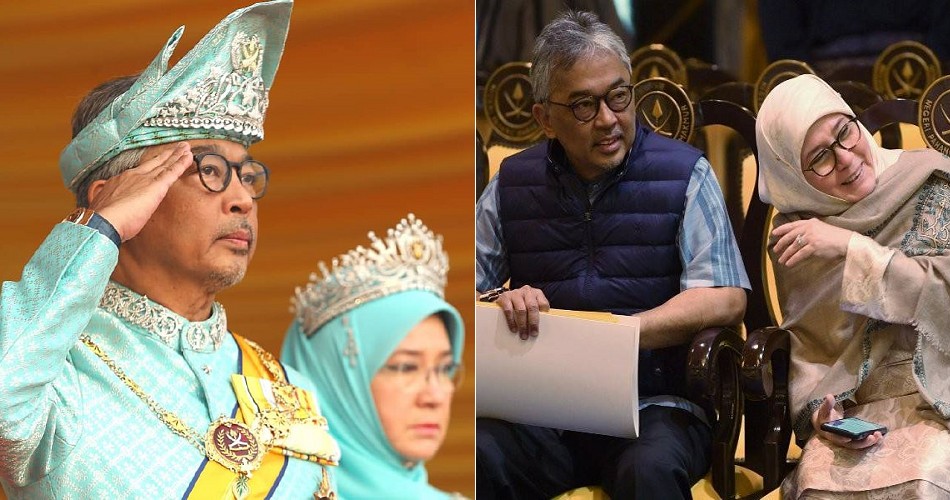 Sultan Abdullah of Pahang has been sworn in as the 16th Yang di-Pertuan Agong today (31 January 2019) and in light of that, several people have come forth to share their personal experiences with the King, himself.

If you didn’t know, the Agong is actually a very quiet and private person. According to Sultan Abdullah’s Protocol and Special officer Datuk Abd Rahman Endut, the King is an even-tempered man and he doesn’t favour “apple-polishing and batu api attitudes”. 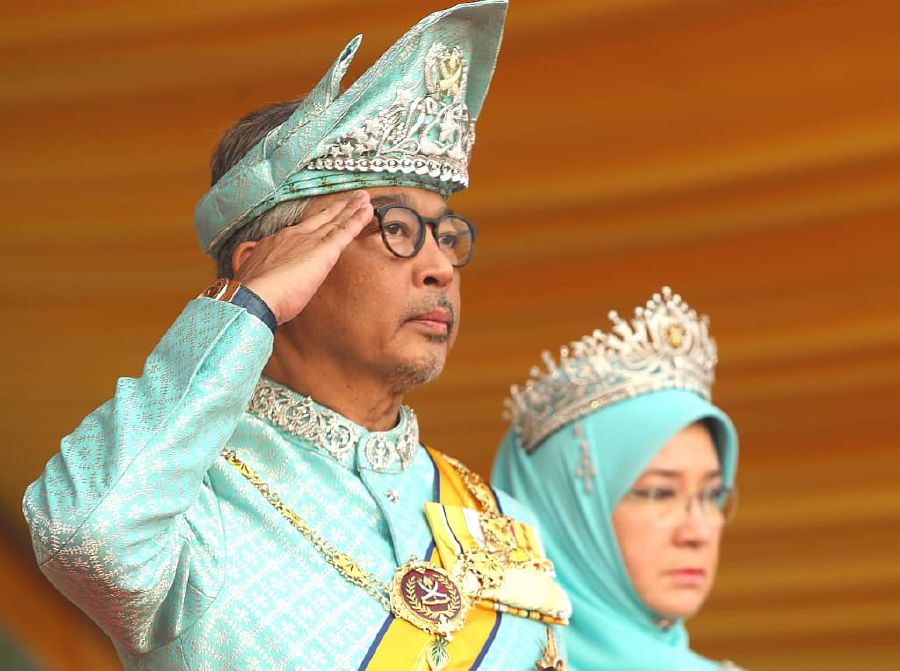 He was quoted by The Star as saying,

“Tuanku prefers to keep quiet. If there is something which he wishes to know more about, he will summon the individual concerned to his office to safeguard the latter’s image.”

“Similarly, if Sultan Abdullah has a problem, Tuanku likes to stay in his room by himself and when he emerges, he will be back to normal… he likes to keep it to himself.”

Having said that, the private man is also a bit of a jokester as Abd Rahman said that the Sultan Abdullah is actually a pretty cool person. The king loves to joke around and tease people who are close to him. In fact, he would often tease Abd Rahman, himself. 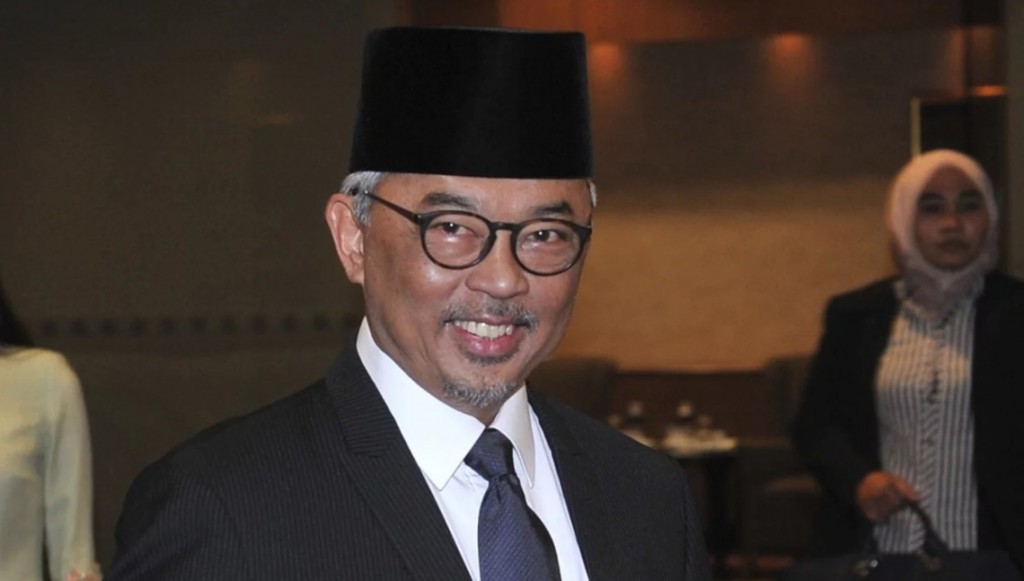 Apart from that, Abd Rahman revealed that he, Sultan Abdullah and his brother (Tengku Abdul Rahman) loved to participate in jam sessions when they were in London, England for school.

He shared that Sultan Abdullah would play the drums and Tengku Abdul Rahman will play the bass guitar. Meanwhile, Abd Rahman plays the keyboard, piano or guitar. Ah, it looks like the king’s into music! Abd Rahman also said that while they were in London, his duties were to cook for them and to pick them up from school.

However, his cooking skills as a bachelor back then weren’t very impressive so he usually cooks fried rice or fried chicken for them. If they wanted to eat “better food”, he would just buy them tandoori or burgers because the royal brothers weren’t fussy people. 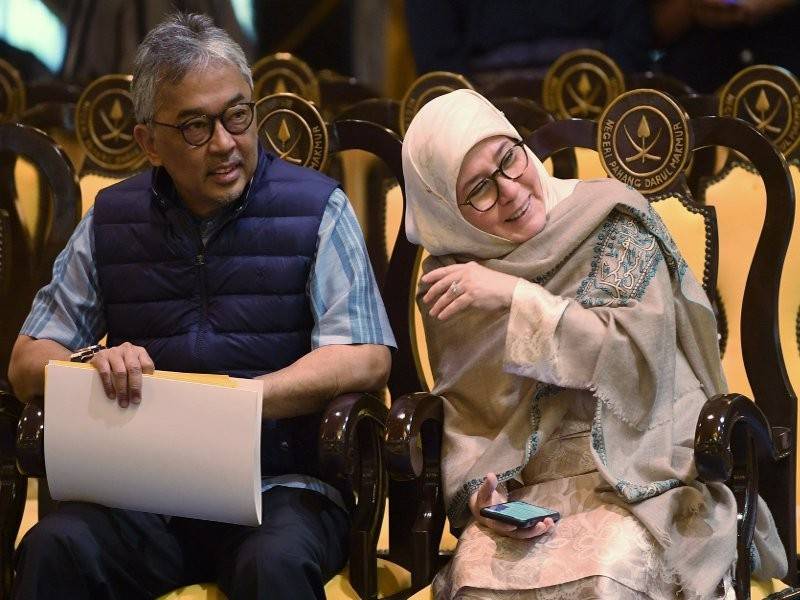 On the other hand, the Agong is not the only one known for his kindness and humbleness because Tunku Azizah (his wife) is also a compassionate lady who loves her people. Mstar wrote that once Her Majesty went out of her way to help the people of Pahang when they got hit by the floods.

Not only that, since she is a great cook, she would sometimes cook for her people and Tunku also has a soft spot for the Orang Asli community as she keeps a close rapport with them.

Our new Agong and his consort are truly interesting characters and we are very excited to see what they have to offer for Malaysians. We wish them all the best in their new position and we hope that they will inspire the nation to become better. 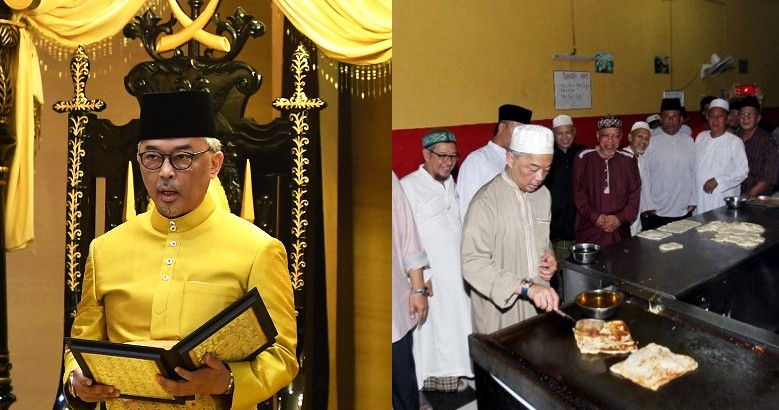