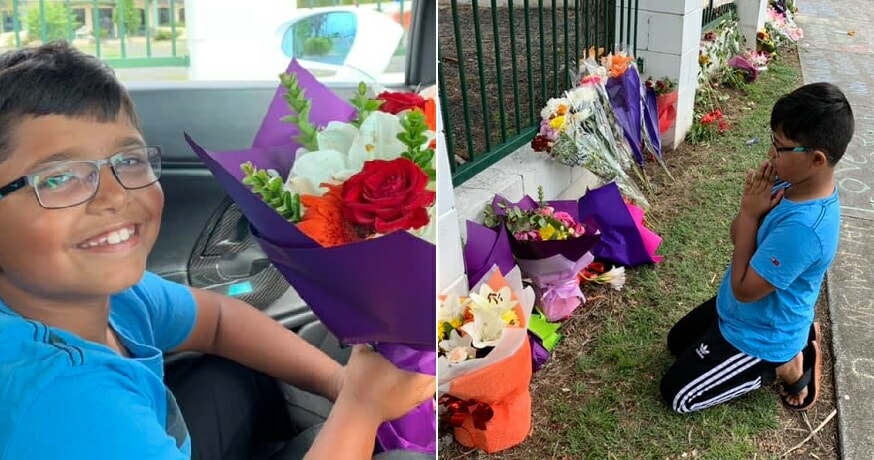 This boy’s gesture is seriously so sweet!

According to a viral Facebook post, a New Zealand resident by the name of Samuel Sen shared how his son, Darsh, wanted a laptop as a birthday present. However, just as he was about to buy the gift, Darsh told his father that he would rather get flowers to pay tribute to the victims of the Christchurch shooting instead. 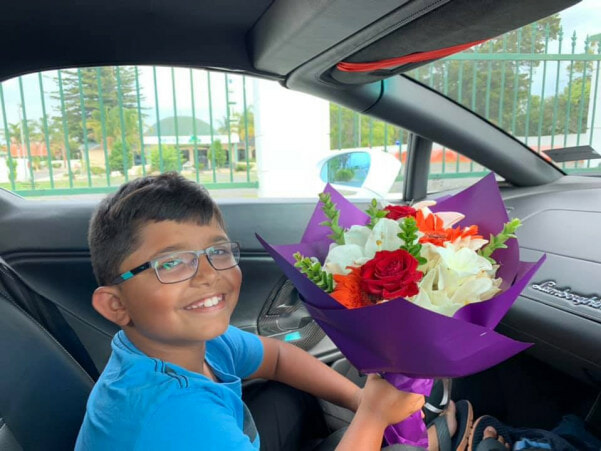 According to Samuel, his nine-year-old son had been wanting to get a laptop for a very long time. On the day of his son’s 9th birthday, he was about to surprise Darsh with the gift, knowing how much his son will enjoy it. However, as Samuel asked his son what he wanted, his son replied, “Flowers.”

The father was puzzled by his response as he was certain that Darsh had wanted a laptop. When he asked his son why he wanted flowers, Darsh replied,

“Because I want to take it to the mosque and pay my respects to the people who died in Christchurch.” 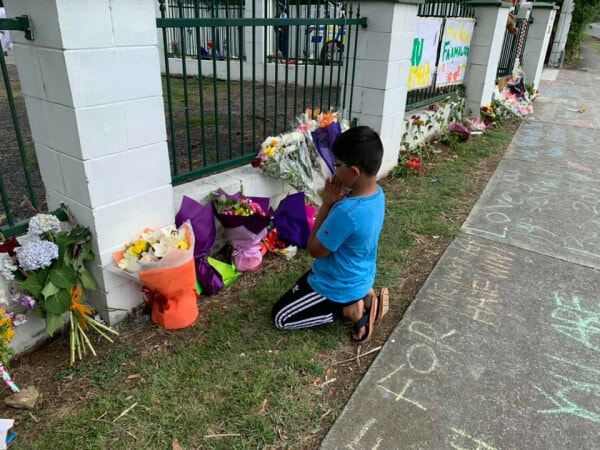 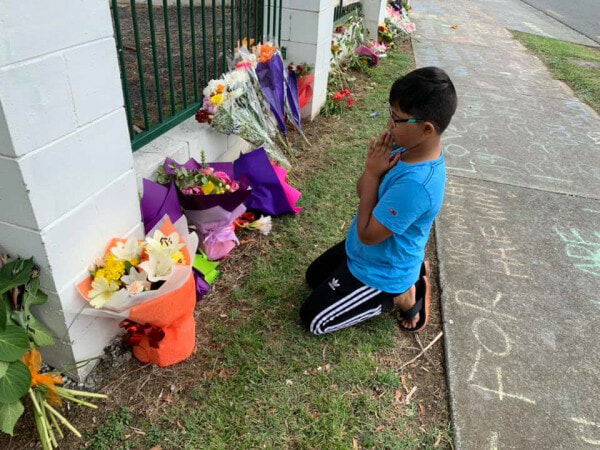 Upon hearing his son’s reply, Samuel was shocked and did not know how to respond. He asked Darsh again if he was absolutely sure about not getting a laptop for his birthday. His son then replied,

“Dadda, you can donate that money to the people who need it more in Christchurch. They need it more and I can use your laptop for now.”

After the post went viral, garnering over 2,000 shares, many people were touched by the nine-year-old boy’s gestures. Netizens flooded the comments section with many praises and also wished the young boy happy birthday. 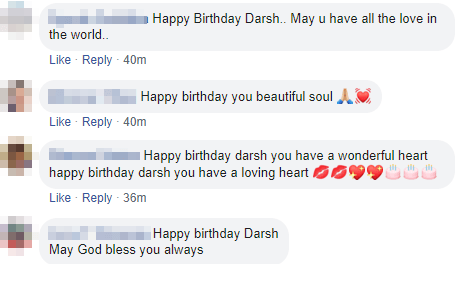 In regards to the shooting at Christchurch, we want to wish our deepest condolences to the victims’ families and we hope that they remain strong during this period of grieving. 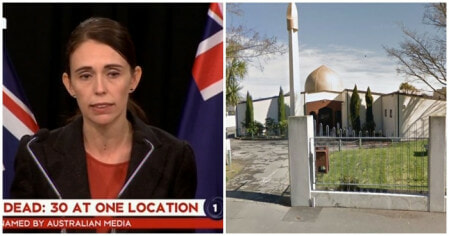