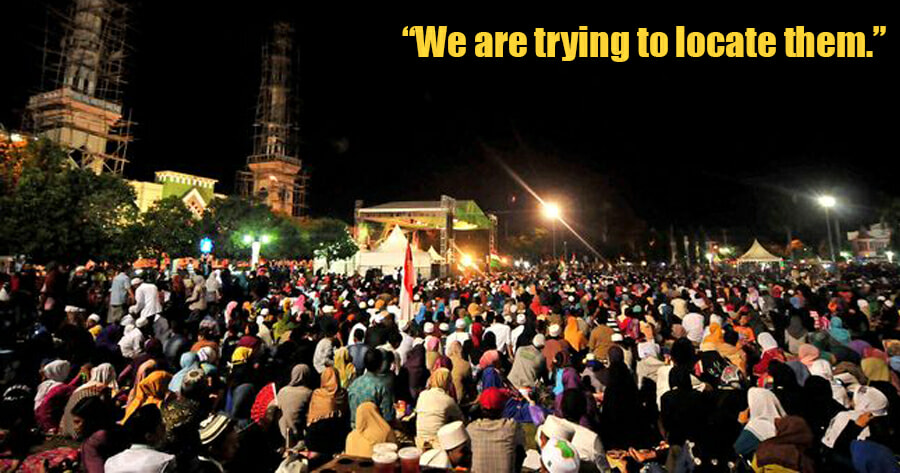 On Wednesday (18th March), about 9,000 Muslims all over Asia gathered at Sulawesi, Indonesia for an international Tabligh gathering, similar to the one held in Malaysia which caused hundreds of people to be infected with Covid-19.

Now, it has been reported that 83 Malaysians were at the event in Indonesia, according to New Straits Times.

The Malaysian embassy in Jakarta is now trying to locate the Malaysians who attended the event, where participants from 48 other countries were also present. 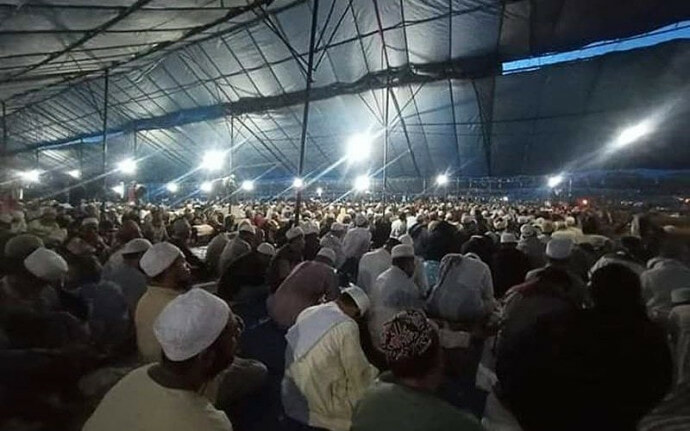 A spokesman for the Malaysian embassy said that although the embassy had called to ban Malaysians from attending the programme, many Malaysians are believed to be there, reported The Star.

“We do not have the exact figure of Malaysians attending the event, but we are trying to locate them,” he said. 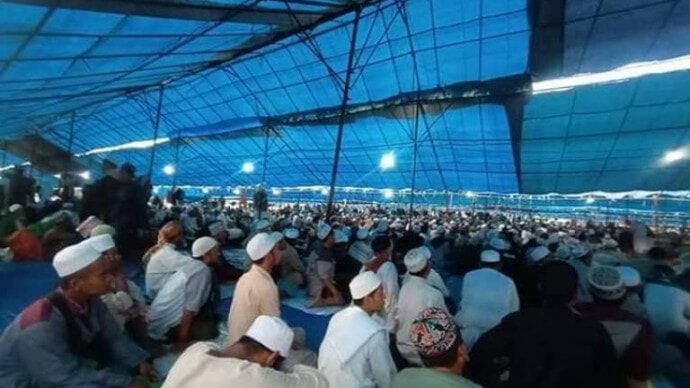 However, it was reported that the event scheduled to take place from 19th to 22nd March had not been permitted by Indonesian authorities, who were also in the process of negotiating with the organisers to cancel the event, which has now been called off.

Why are people still gathering in large crowds despite firm warnings that such events could cause the Covid-19 virus to spread even further?

Also read: About 5,000 People in the UK Gathered For a Rock Band Concert & Chinese Netizens Are Horrified 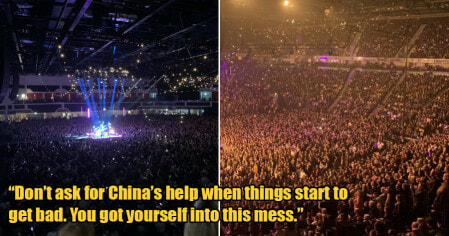