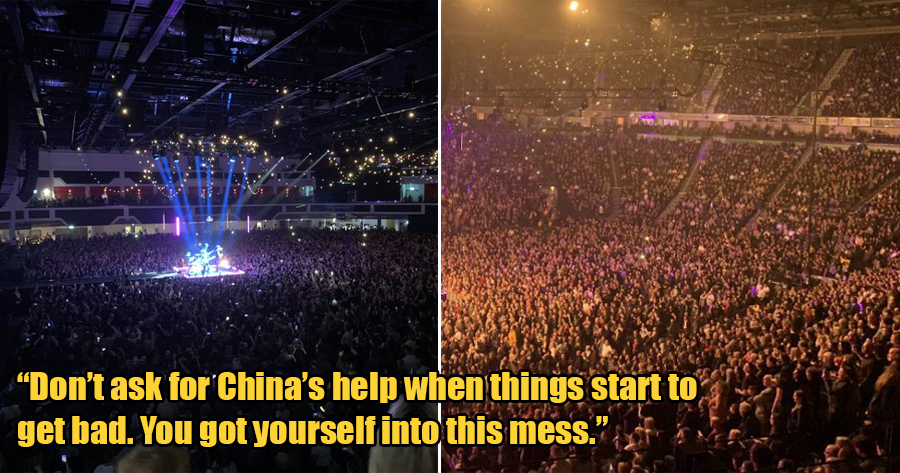 Wuhan, China used to be the epicentre of Covid-19 as it is where the outbreak first started, but now the World Health Organisation has identified Europe to be the epicentre as thousands are getting infected every day in European countries, according to BBC.

Countries like Italy now have 27,980 cases and 2,158 deaths, while Spain has 9,942 cases and 342 deaths among many other countries in Europe that have been badly hit by the virus.

However, despite the pandemic outbreak that is taking many lives by the day, people in the UK don’t seem to be taking it very seriously.

On the nights of 15th and 16th March, a large concert was held by Stereophonics at the Motorpoint Arena in Cardiff, Wales. 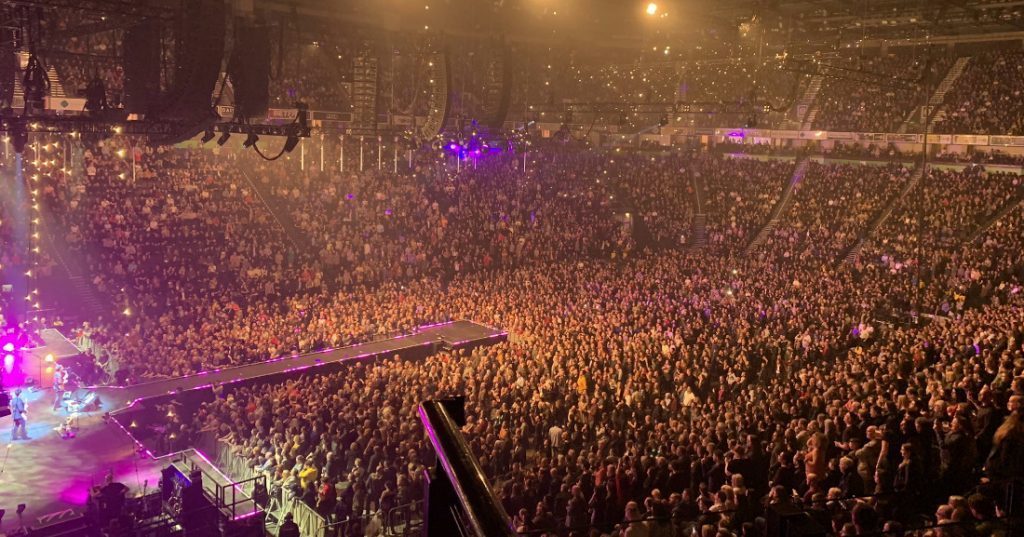 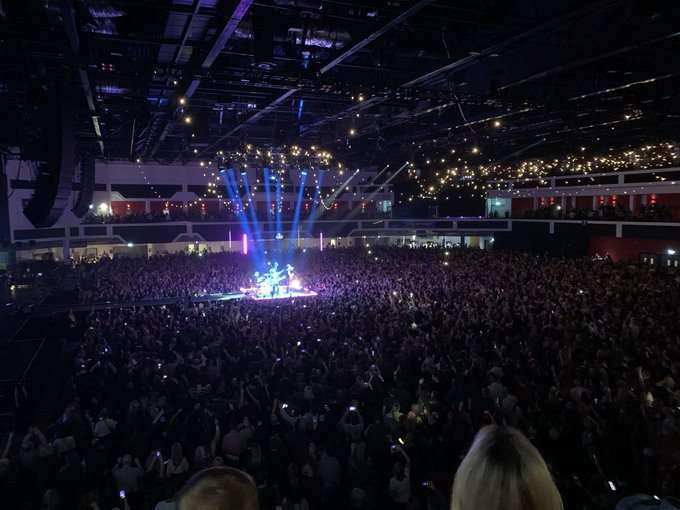 According to Shanghaiist, the Welsh rock band carried on with their concert despite calls for them to cancel their performances due to the Covid-19 pandemic outbreak, which has affected about 1,500 people in the UK and killed 55.

The band shared on Twitter photos and videos from their gig where the arena, that can hold about 5,000 people, was packed with people.

The clip made its way to Chinese social media where netizens from China were stunned, confused, and a little pissed at how lightly they were taking the situation.

“They are all very brave.”

“Wow! Though we shouldn’t be wishing ill for others, this is really unbelievable.”

“These people have water for brains.”

“The UK is going to catch up to Italy in no time.”

“Don’t ask for China’s help when things start to get bad. You got yourself into this mess.” 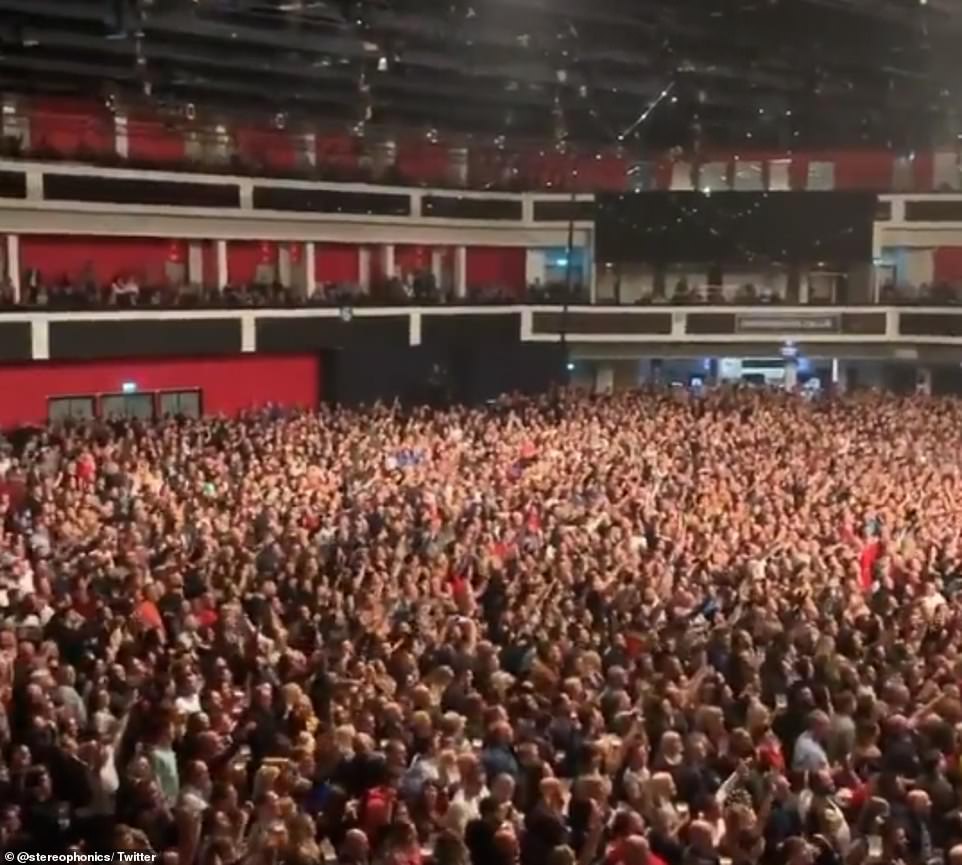 Other netizens also condemned the concert.

“Imagine literally risking your life to see the Stereophonics.”

“Brb risking my elderly relatives lives for the Stereophonics.”

This is no way to curb the spread of Covid-19! We hope citizens of every affected country will take this situation seriously so that it will not become worse than it already is.

Also read: Covid-19 Patients In Italy Aged Over 80 Or in Poor Health May Be ‘Left To Die’ If There Aren’t Enough Beds 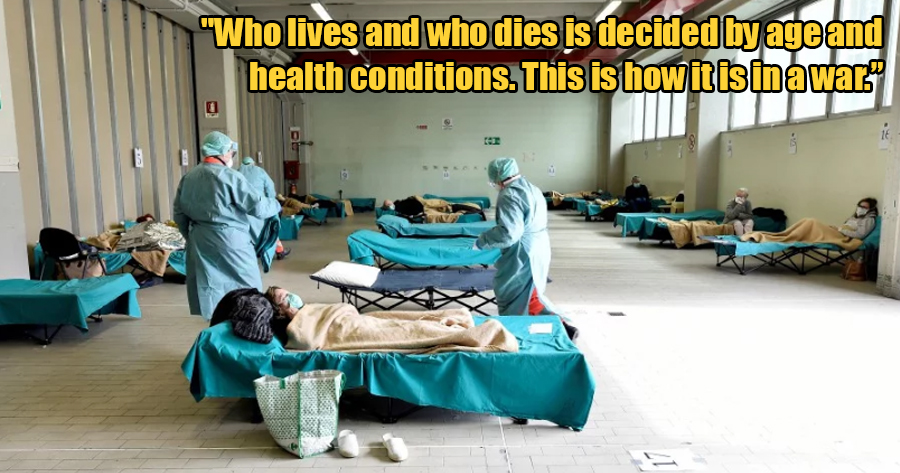