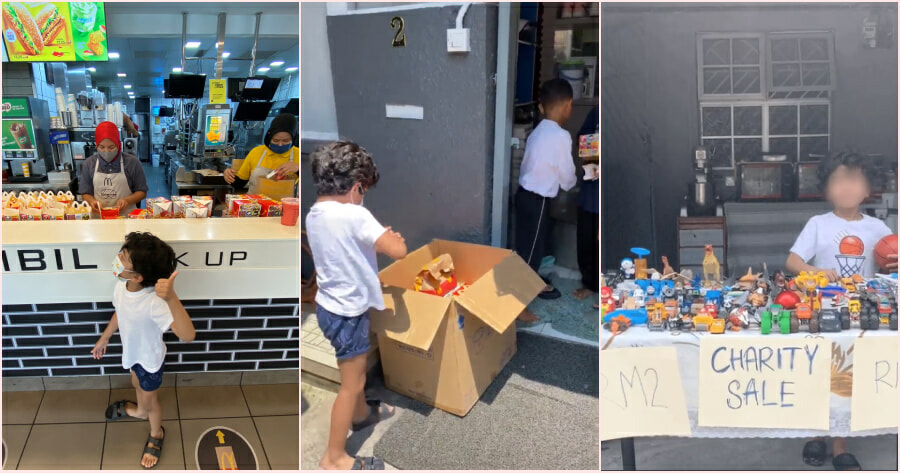 We’re often used to hearing good deeds done by adult good Samaritans, but how often do we hear of children stepping up to help those in need?

A 6-year-old boy recently went viral after he had sold his toys in a garage sale in order to treat 35 orphans to McDonald’s!

The story was shared by the boy’s mother on Twitter. The boy named Sayf, decided to treat the kids after he saw a Mickey Mouse mascot in front of McDonald asking for donations.

“He came up with the idea to sell his toys to help his less than fortunate friends.”

Despite already having treated the unfortunate kids, Sayf even went on to do another round of garage sale in front of their house in Ampang.

His mother wrote, “anyone who would like to support Sayf’s charity project can DM me for the address. There’s hot wheels and monster trucks, RM2-RM5 only!”

Netizens praised Sayf and his parents for his good deeds!

The tweet by Sayf’s mother went viral and currently sits on over 9,113 likes and 3,549 retweets. Plenty of netizens praised the act of kindness by Sayf.

“If not mistaken the people who buy it are uncles. Btw good move Sayf. Alhamdulilah, he was taught well by his parents,” commented one user.

Another netizen praised him for being able to let go of his toys so easily. “I have a box of hot wheels that I can’t even let go even though someone has offered to buy it. Continue with your efforts.”

“Kudos to Sayf and the parents. Great parenting guys,” commented another user. 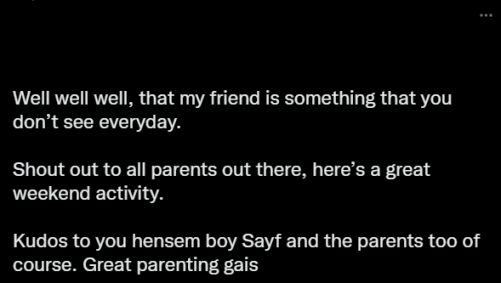 Kudos to Sayf and his parents! We hope to see more of Sayf’s good deeds in the future! 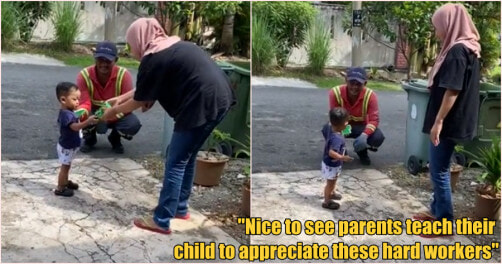