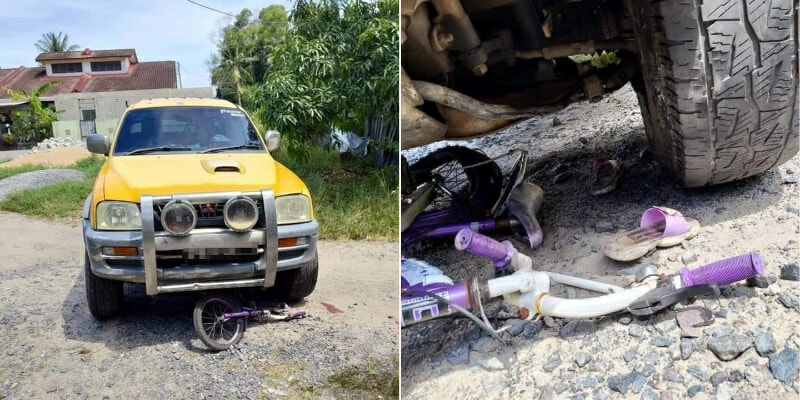 As parents, it is very important to always keep an eye on your child when they’re playing as tragedy can always be just around the corner.

As according to the Info Roadblock JPJ/POLIS Facebook group, a little 6-year-old girl was struck down and killed by a four-wheel drive vehicle in front of her house yesterday at Bandar Cacar Baru Paka, Dungun.

They wrote, “During the incident at 3pm, Nur Aira Awatif Mohammad Fadzil, six, who received major injuries to the head was pronounced dead at the scene. The victim was said to have been riding her bicycle around her house with two friends. A 59-year-old man behind the wheel of a four-wheel drive failed to avoid the victim and hit her.”

Based on Harian Metro, Dungun District Police Chief, Superintendent Baharudin Abdullah confirmed that a report regarding the incident was received. 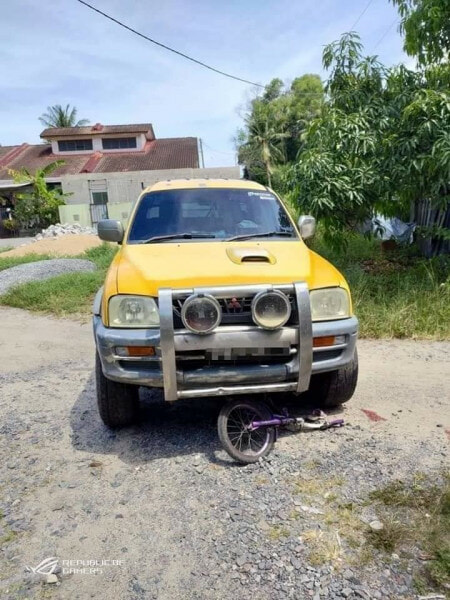 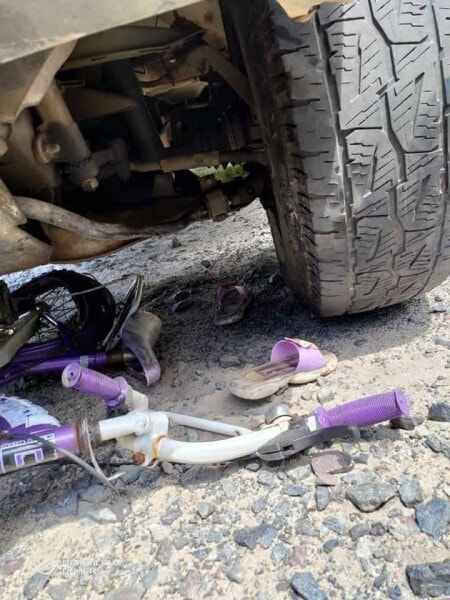 He shared that the man behind the wheel was running a durian business by the main road near the victim’s house.

“When he was passing through the neighbourhood to get to a surau to perform Zohor prayers, the victim is said to have suddenly come out of the fence of her house, the driver failed to dodge her and ended up hitting the child. Both parents of the child rushed her to the Paka Health Clinic but it was confirmed that she had died,” he said. 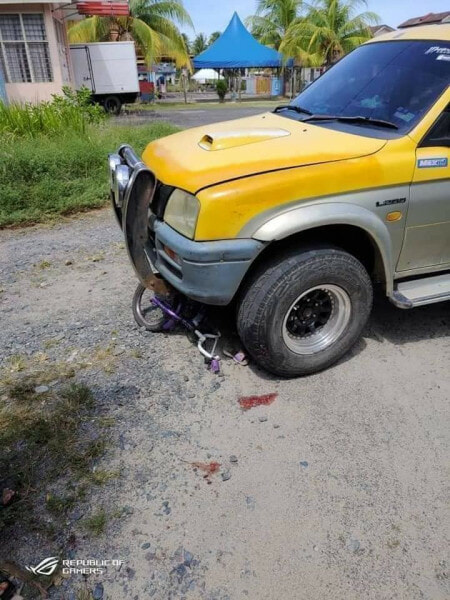 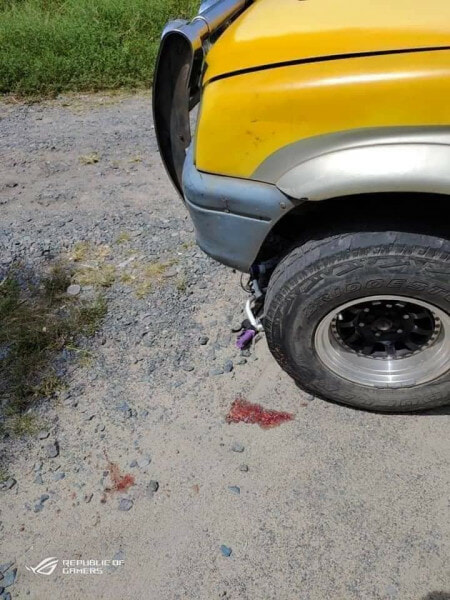 He added that the child’s body was then taken to the Forensic Ward at Dungun Hospital for further investigation.

“Her body has been claimed by her family for funeral proceedings and the case is currently being investigated under Section 41 (1) of the APJ Road Transport Act 1987.”

The poor little girl had so much of her life yet to be lived, she was clearly taken too soon. Our condolences to the girl’s family.