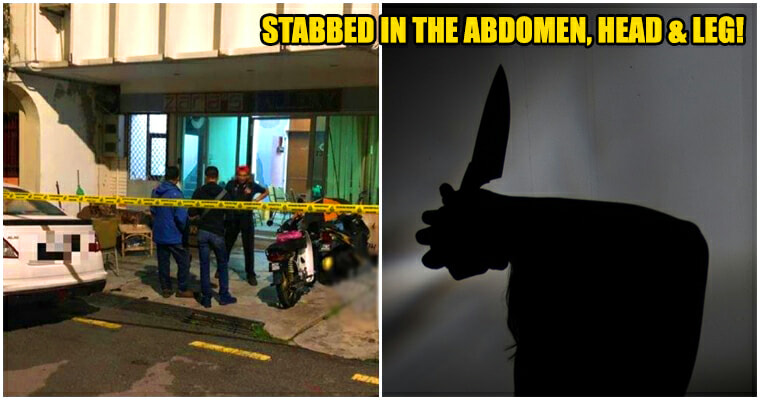 That is one violent uncle! And we thought that old people should be calmer.

According to Harian Metro, a 69-year-old Malaysian uncle stabbed a Syrian lodger multiple times in his abdomen, head and left leg with a kitchen knife after they bumped into each other at a guest house in Georgetown this morning (Nov 20th).

The building used to be a shop lot that was converted into a guesthouse on Lorong Prangin. 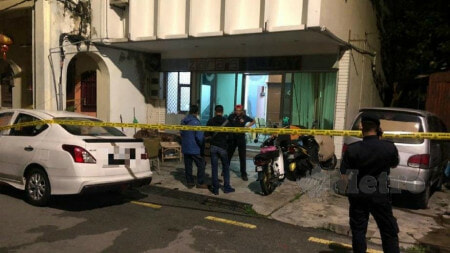 Georgetown OCPD Asst Comm Soffian Santong said that the incident allegedly occurred when the victim and suspect bumped into each other as both of them were heading for the toilet at the ground floor of the building.

“The suspect and victim started fighting, which lead to the suspect taking out a knife and stabbing the victim in the abdomen.”

“Afterwards, the victim was raced to the hospital and is currently in a stable condition.”

Apparently the two hadn’t been on good terms even before their altercation. The 69-year-old suspect had been an employee there for around eight months, while the victim had been renting a room in the building for around five months.

The suspect has been nursing a grudge against the victim for disturbing his rest due to his late-night returns before this. 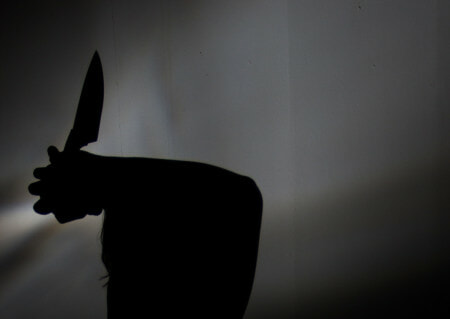 “The forensic department investigated the scene and confiscated a knife and related items for further investigation.”

Soffian said that they still can’t record any statement from both the victim or the suspect as both of them were believed to be drunk.

“The suspect was apprehended and according to investigations, he has 15 criminal records and 4 drug offences, while the victim will also be arrested for failing to present his self-identification document.”

That’s really scary though. Hope we can get a better view of this matter soon.

Also read: Pregnant Wife from Putrajaya Drives Herself to Hospital After Being Stabbed by Husband 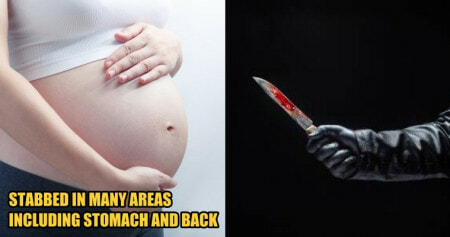