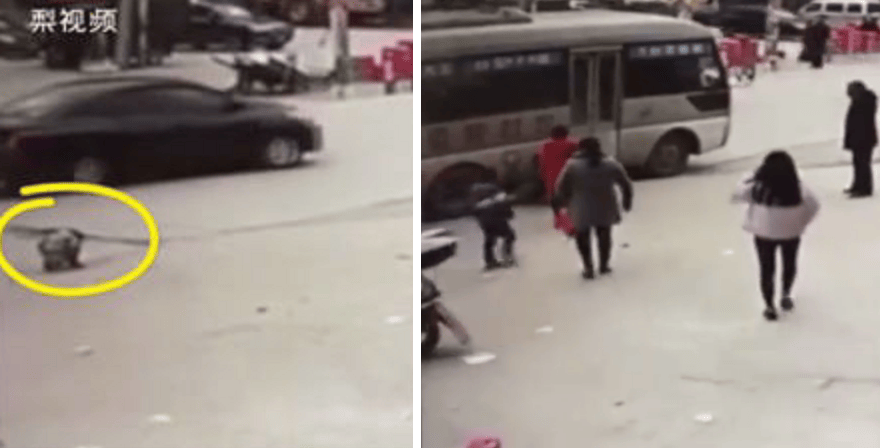 A viral video surfaced on Chinese social media showing a little girl attempting to relieve herself in the middle of the road, only to lose her life as a result of that.

The tragic incident took place in Ningdu County, Jiangxi Province, where the victim is only a 6-year old girl. 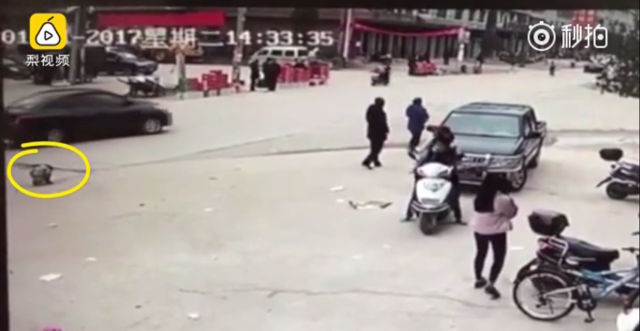 A surveillance clip shows the 6-year old child walking over to the middle of the road. She then pulled down her pants and then squatted down in an attempting to relieve herself from her full bladder.

However before she could do that, a minibus, unaware of the child’s presence, unknowingly drove over the little girl. 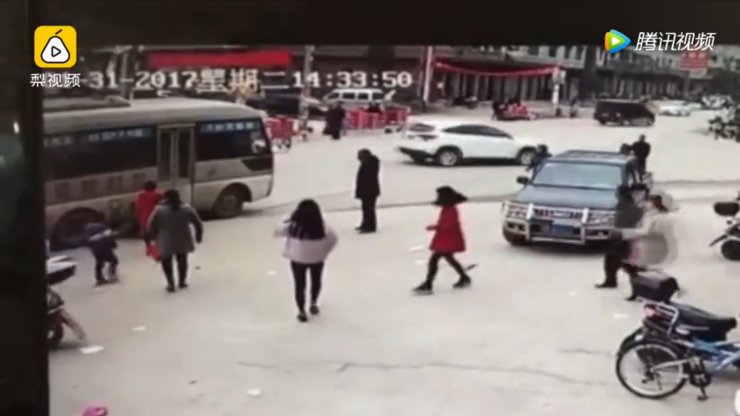 Following the gruesome accident, the girl was quickly brought to the hospital where she died from the injuries she sustained and was officially pronounced deceased. The driver has since been detained by the local authority.

However, the situation has garnered multiple criticism from netizens. Most of the comments (understandably) targeted towards the victim’s parents instead of the bus driver.

One netizen commented, “I feel sorry for the driver. Peeing on the road? What were her parents teaching her? And most importantly, where were they when she went to stop in the MIDDLE OF THE ROAD??”

Watch the clip below. Viewer discretion is advised.

China has long been known for their bizarre peeing and pooping habits. From inside train coaches to big open public spaces, the world is practically their toilet.

Read more: Chinese Man In Court For Trial, Suddenly Goes To Poop In The Corner Of The Room 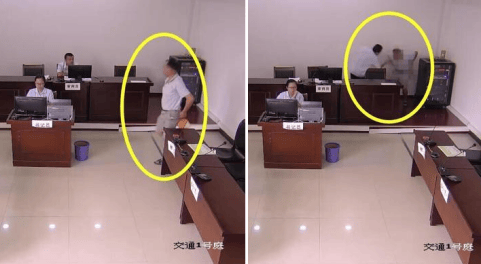