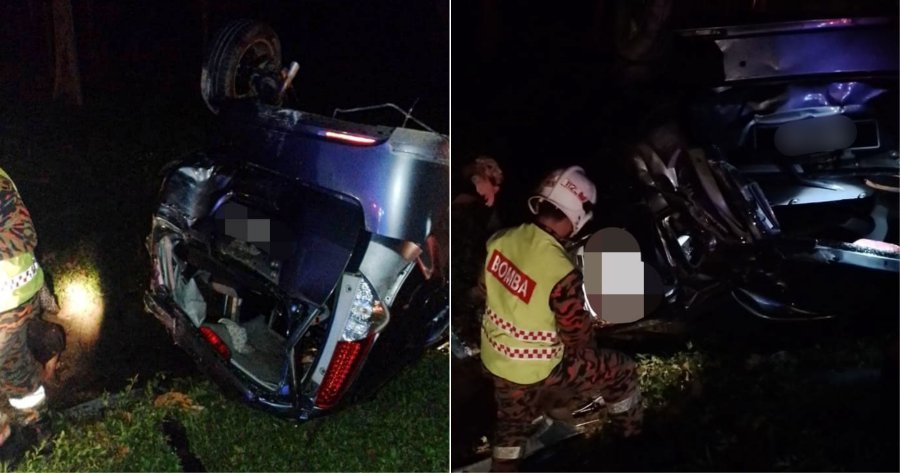 A six-month-old baby girl died after she was thrown out of a car during a crash at Kilometer 161.1 of the North-South Highway heading south in Tangkak, Johor, last night (August 1).

Based on a report by Berita Harian, six others who were in the car with the baby were slightly injured. The accident occurred when the Perodua Alza driven by the victim’s 28-year-old father, with his 28-year-old wife and 5 others were coming from the direction of Tangkak town towards Bukit Gambir.

“Preliminary investigations found that the accident occurred when the car in which all the victims were traveling from the direction of Tangkak town towards Bukit Gambir lost control and crashed onto the shoulder of the road before overturning on a grassy area,”

“The baby was thrown out and was confirmed dead at the scene, while the driver and other passengers suffered minor injuries,” he said. 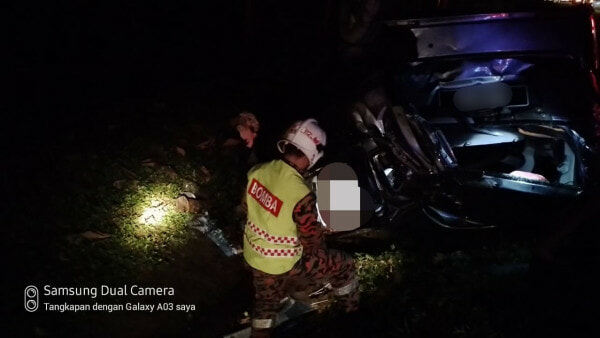 The baby’s body has since been taken to Tangkak Hospital for post-mortem, while the six individuals are receiving treatment at the same hospital.

This case is being investigated in accordance with Section 41 (1) of the Road Transport Act 1987.

Also read: WATCH: Students In Sabah Still Endangering Their Lives To Get To School & M’sians Are Pissed 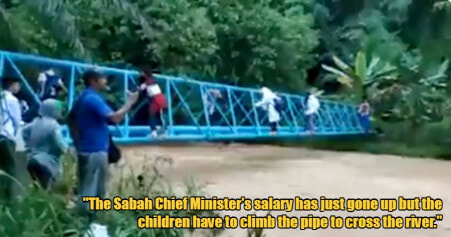